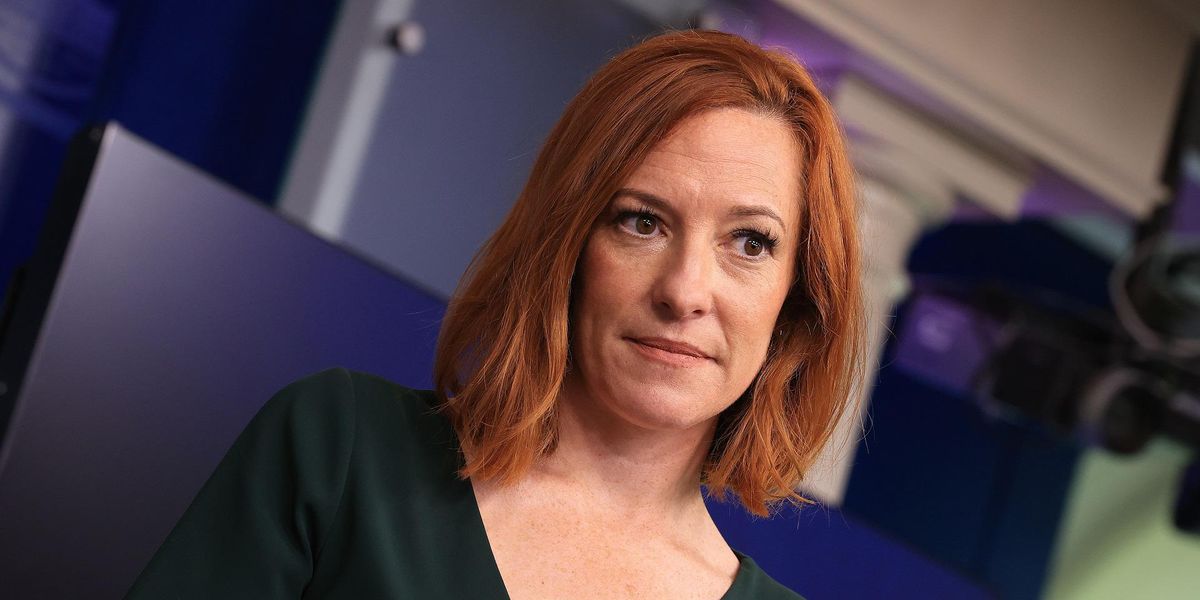 White House Press Secretary Jen Psaki referred to Dr. Anthony Fauci as “an undeniable asset” in America’s fight against the coronavirus on Thursday, but refused to weigh in on the controversy over newly-emerged emails of the doctor’s from last spring.

Fauci has been blasted in recent days by critics who say the emails show he was misleading to the public on a number of issues relating to the pandemic.

A reporter questioned Psaki about an email exchange Fauci had with another doctor from early 2020, dismissing the “lab leak theory” that COVID-19 was leaked from the Wuhan Institute of Virology. The journalist asked, “Is that the position of the [Biden] administration and their top health experts that this was not engineered, or is that still an open question?”

“Well, I think we’ve spoken to this pretty extensively from here,” Psaki replied. “Let me just say on Dr. Fauci and his emails — he’s also spoken to this many, many times over the course of the last few days — and we’ll let him speak for himself.”

The press secretary went to call Fauci “an undeniable asset in our country’s pandemic response,” adding, “but it’s obviously not that advantageous for me to re-litigate the substance of emails from 17 months ago.”

Psaki went on to reiterate that the Biden recently asked the intelligence community to “redouble” efforts to investigate the origins of the virus, including the lab leak theory.

The theory has gained mainstream traction in recent weeks, despite several scientists and media outlets calling it a “conspiracy theory” in the early days of the outbreak.

Fauci’s leaked emails were published Tuesday after being obtained via FOIA requests by the Washington Post and Buzzfeed News.

In some of the most scrutinized communications, EcoHealth Alliance President Peter Daszak, whose organization has been involved in research at the Wuhan laboratory at the center of inquiries into the coronavirus’s origins, thanked Fauci after he publicly dismissed the idea that the coronavirus may have been created in the lab. In another, [Fauci] dismissed the efficacy of wearing masks in an email sent to Sylvia Burwell, a Health and Human Services secretary under former President Barack Obama.

Fauci has defended himself in reaction to his unearthed emails, telling CNN on Thursday that criticisms over his exchange with Daszak are “nonsense.”

“You can misconstrue it however you want,” Fauci told the outlet, in response to critics. “That email was from a person to me saying ‘thank you’ for whatever it is he thought I said, and I said that I think the most likely origin is a jumping of species. I still do think it is, at the same time as I’m keeping an open mind that it might be a lab leak.”