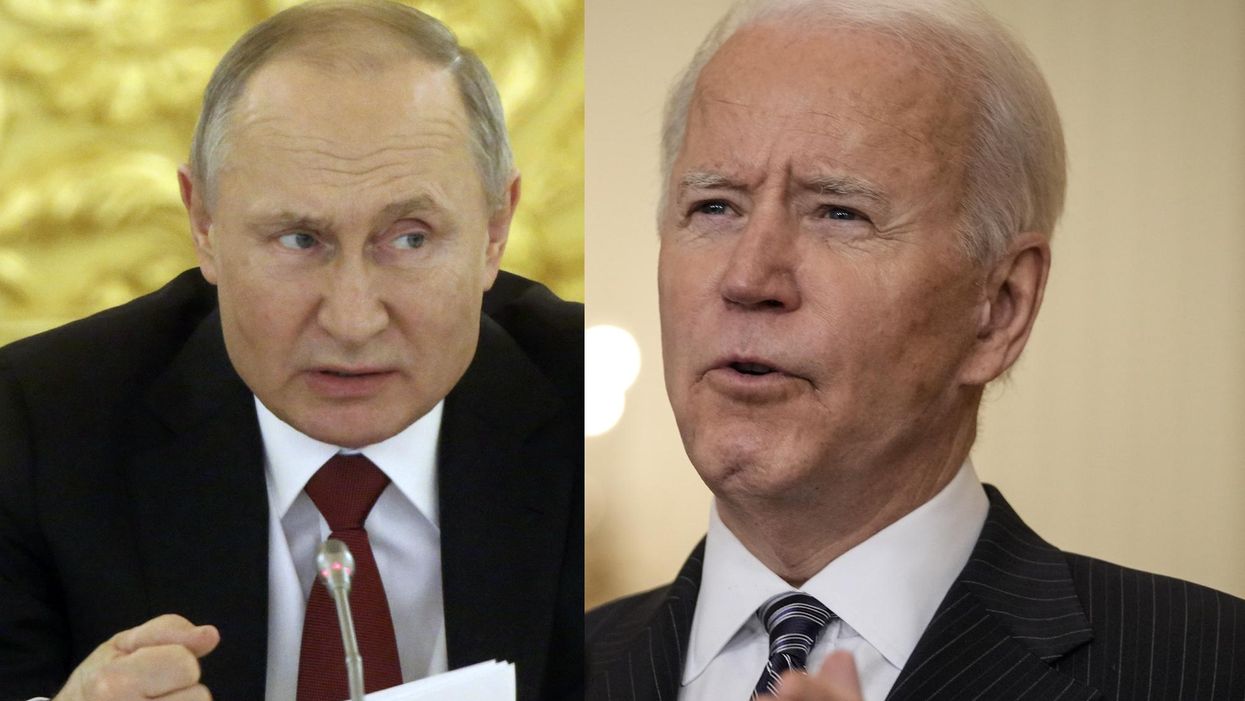 Russian President Vladimir Putin challenged President Joe Biden after being called a “killer” and the White House responded on Thursday during a media briefing.

Putin issued the challenge after Biden agreed to the description of the Russian leader during an interview with George Stephanopoulos of ABC News.

“It takes one to know one,” Putin taunted on Thursday. “We always see our own traits in other people and think they are like how we really are.”

Later, he issued the challenge while speaking to a reporter.

“I’ve just thought of this now. I want to invite President Biden to continue our discussion, but on the condition that we do it actually live. But with no delays, directly in an open, direct discussion,” Putin said in Moscow.

“It seems to me, it would be interesting both for Russian people and for the U.S. people, as well as for many other countries,” Putin added.

“I’ll have to get back to you if that is something we’re entertaining. I would say that the President already had a conversation already with President Putin, even as there are more world leaders that he has not yet engaged with,” Psaki said.

“And we engage with Russian leaders, members of the government, at all levels. But I don’t have anything to report to you in terms of a future meeting,” she added.

In the same interview with Stephanopoulos, Biden said that Putin would pay for trying to meddle in the U.S. election by influencing public opinion.

“The price he is going to pay, well, you’ll see shortly,” Biden threatened.

Putin challenged Biden to a live debate after being called a ‘killer,’ and the White House just responded