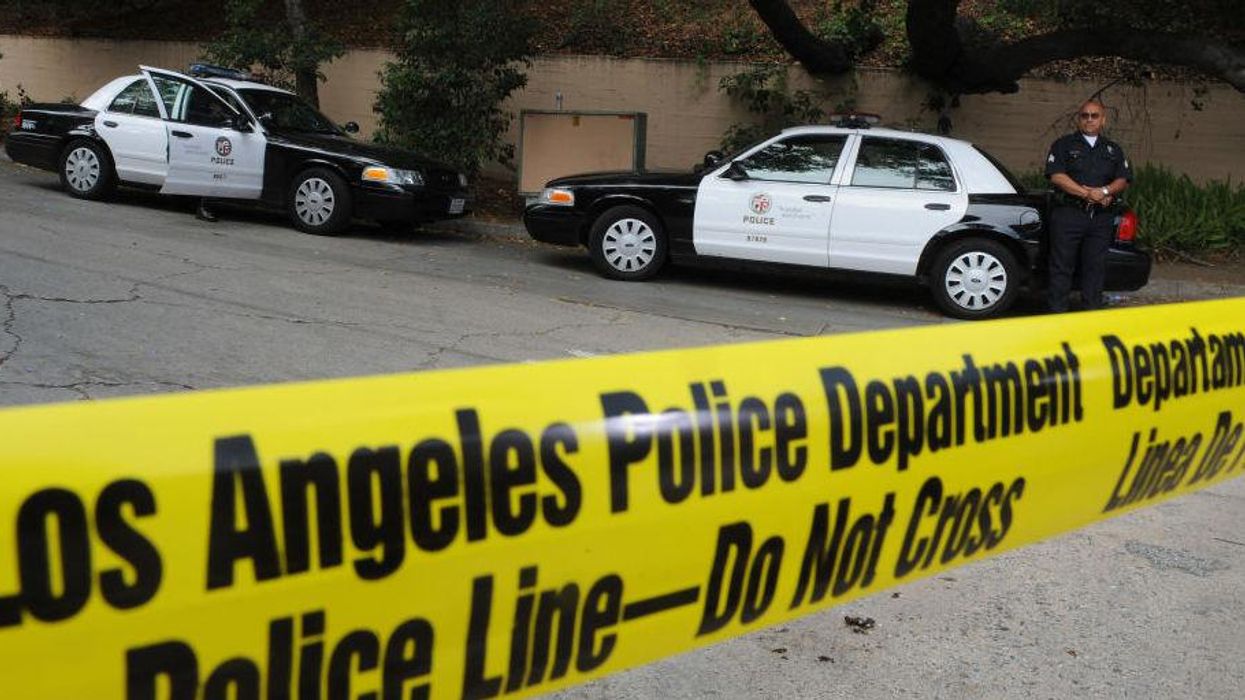 So much for “defund the police.”

Los Angeles Mayor Eric Garcetti (D) is proposing to increase the budget of the Los Angeles Police Department amid skyrocketing violent crime and increased vacancies within the department.

According to the Los Angeles Times, Garcetti is proposing a 3% increase to the LAPD budget from $1.71 billion to $1.76 billion.

That amounts to an increase of nearly $50 million.

The mayor’s plan, which covers the fiscal year starting July 1, would continue to provide a force of about 9,750 sworn police officers. The number of officers at the department now is lower, however, because of retirements and resignations. The LAPD is expected to have 9,489 officers on June 30. […]

A Garcetti aide said at a briefing Tuesday morning that the decision to keep the LAPD budget mostly the same was in part a response to rising crime. Hours later, Garcetti said the city needs to continue to keep hiring officers to keep up with retirements.

Still, the budget is slimmer than the one Garcetti proposed last year, which ultimately had about $150 million shaved off after the death of George Floyd ignited calls for police to be defunded. Such demands have mostly smoldered into nothingness as officials nationwide face increased crime and an officer shortage.

Although Garcetti cites increased crime — murders, for example, are up more than 25% compared to last year, while shootings are up nearly 80% — as justification for an increased police budget, activists panned the Democratic mayor.

“The mayor says ‘Black Lives Matter,’ but not in his own backyard,” Minerva García said, the Guardian reported. “The city says it’s ‘reimagining public safety,’ but to them, that means giving more money to the police.”

Melina Abdullah, a Black Lives Matter Los Angeles co-founder, similarly said, “We have to be unabashed and unafraid to say, ‘Abolish the police.'”

Los Angeles is not the only city looking to increase police budgets despite previous promises to “reimagine policing.”

Los Angeles County has also voted to give an additional $36 million to police, which will be split among multiple law enforcement agencies in L.A. County.