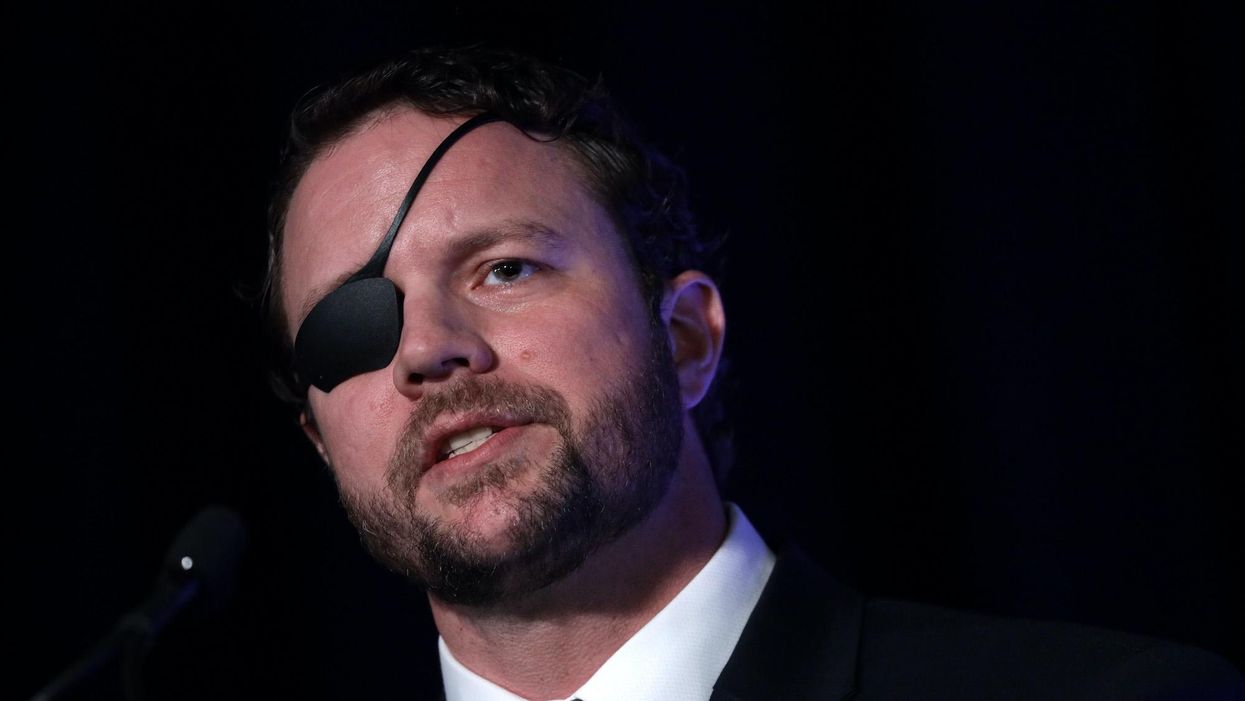 Republican Rep. Dan Crenshaw of Texas called on businesses to defy a lockdown order and for law enforcement to refuse to enforce it after a spike in coronavirus hospitalizations in the Houston area triggered a shutdown.

Crenshaw was responding to a report in
the Houston Chronicle that hospitalizations from the coronavirus in Harris County had grown to more than 15% capacity for the seventh day in a row. Texas Gov. Greg Abbott ordered that regions that exceed this metric would go into renewed lockdown conditions.

“Absolutely not. Businesses should not comply. Lockdowns are not supported by law, they are unconstitutional edicts,” tweeted Crenshaw.

Businesses should not comply. Lockdowns are not supported by law, they are unconstitutional edict… https://t.co/zbK7iRgC73

“Law enforcement should not enforce this. Stop stealing people’s right to make a living,” he added.

Under Abbott’s order, bars would be closed and restaurants would reduce occupancy from 75% to 50% in nine counties once the triggering conditions were met. Elective surgeries would also be barred at hospitals within the affected zone.

“Honestly, this is just another milestone on the road to a catastrophe unless each of us acts. We can’t rely on a small occupancy rollback. Do your part,” tweeted Hidalgo.

KHOU-TV reported that doctors at Houston Methodist Hospital are expecting that the latest surge in coronavirus hospitalizations won’t crest and decrease for several weeks.

While vaccinations against the coronavirus have begun being administered across Houston, experts say the vaccinations won’t quell the current surge of cases and hospitalizations.

An estimated 12,961 people are currently hospitalized in the entire state of Texas, the highest number of the pandemic period.

Here’s more about the surge in the Houston area: