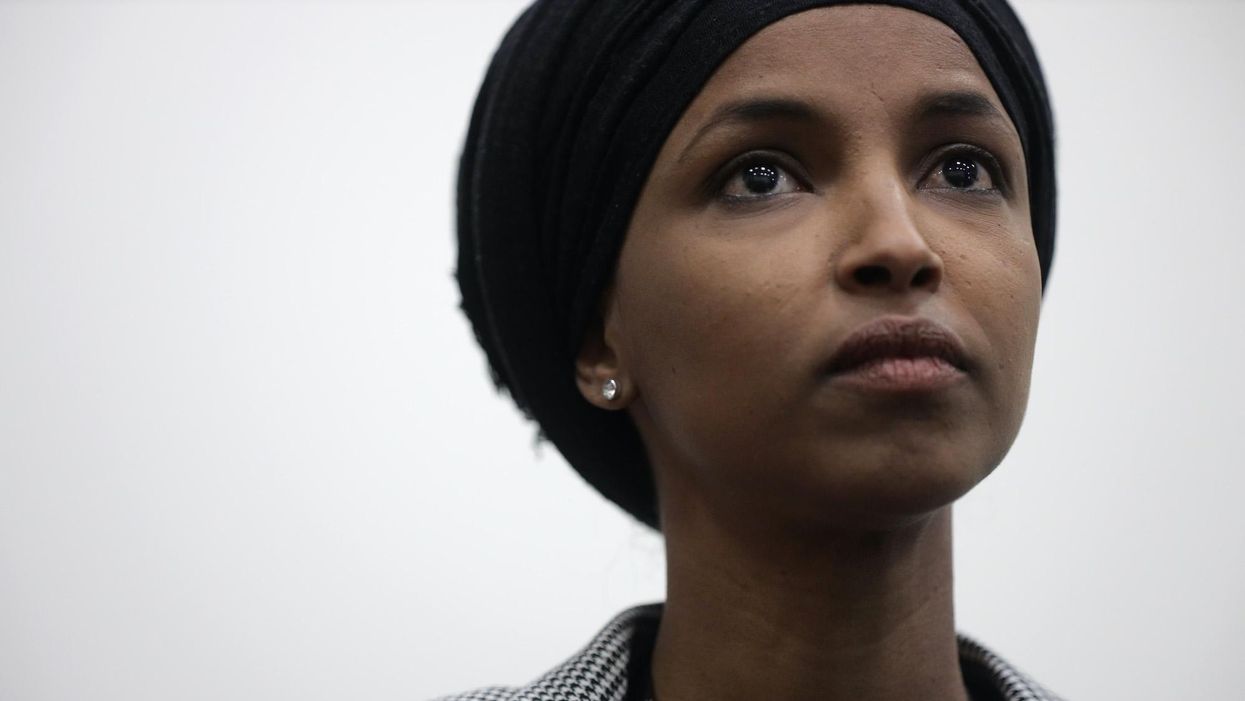 Democratic Rep. Ilhan Omar of Minnesota tweeted that she was drawing up articles of impeachment against President Donald Trump over the rioting Wednesday at the U.S. Capitol against the certification of the Electoral College results.

Omar tweeted the announcement as the Secret Service and the Capitol Police were attempting to evacuate the Capitol building in order to regain control.

“I am drawing up Articles of Impeachment. Donald J. Trump should be impeached by the House of Representatives & removed from office by the United States Senate,” Omar tweeted.

I am drawing up Articles of Impeachment.

Donald J. Trump should be impeached by the House of Representatives & re… https://t.co/wRoRDopWYL

“We can’t allow him to remain in office, it’s a matter of preserving our Republic and we need to fulfill our oath,” she added.

Other Democrats called for the president’s removal over the rioting, including Rep. Seth Moulton of Massachusetts and Rep. Rashida Tlaib of Michigan.

“This is on Donald Trump, period. He called folks to D.C. and gave them marching orders. He needs to be impeached and removed immediately,” Tlaib said.

Tens of thousands of supporters of the president participated in a rally at the Ellipse near the White House to protest the scheduled certification of the results of the presidential election. Rallygoers then marched to the U.S. Capitol, which turned into a riot when some protesters forced their way into the Capitol building and broke into lawmakers’ offices.

President Trump later called for rioters to act peacefully and then posted a video statement asking for them to go home, while reiterating his claims that the election was stolen from him.

Trump was impeached by the House of Representatives in December 2019 over claims of abuse of power, but he was not removed by the Republican-controlled U.S. Senate. If impeached a second time, he would be the first president in U.S. history to be impeached twice.

The president has just 14 days left in office before the inauguration of President-elect Joe Biden on Jan. 20.

Here’s more about the assault on Capitol Hill: