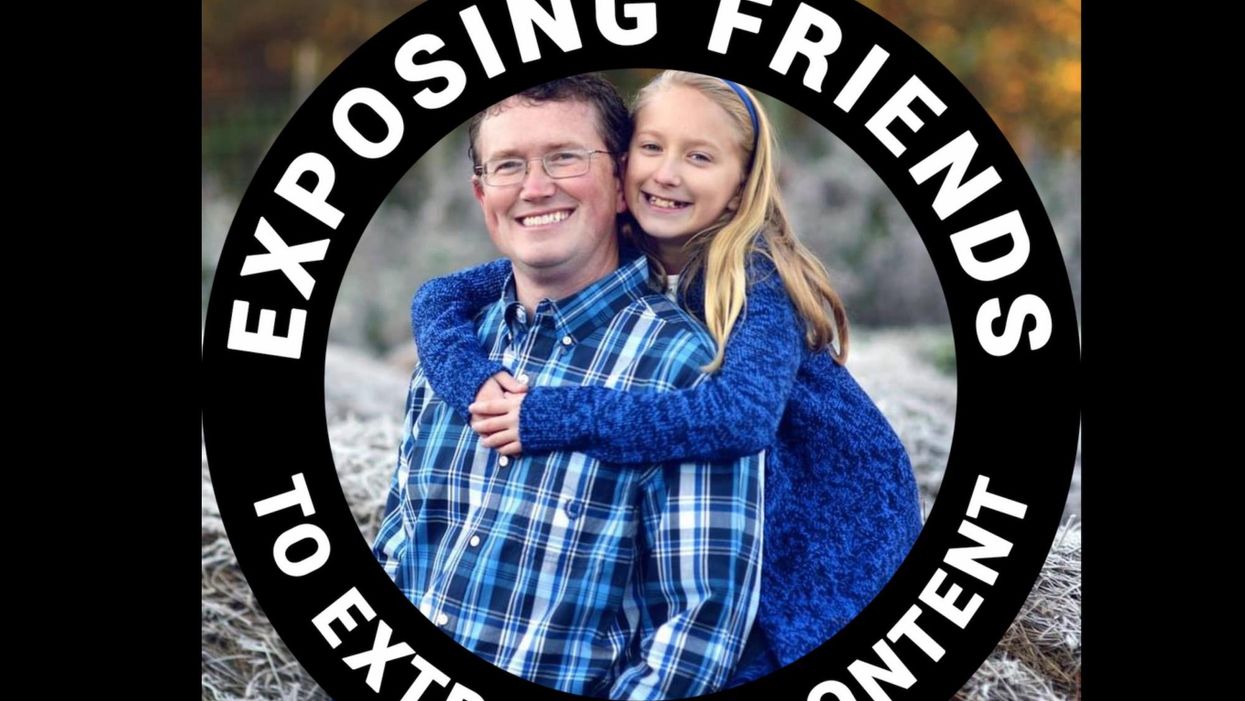 Massie posted a screenshot of the warning that he says was sent to his friend about his Facebook post.

My FB friend was warned while trying to view my new personal FB profile. ‍♂️ https://t.co/q8XyAGr1AM

“My FB friend was warned while trying to view my new personal FB profile,” tweeted Massie on Friday.

Massie had posted a photo of himself with his daughter, with the message, “Exposing friends to extremist content.”

“Violent groups try to manipulate your anger and disappointment. You can take action now to protect yourself and others,” the warning from Facebook continued.

“I’ve been exposing friends to extremely good content for almost a decade, and Facebook finally found out,” joked Massie.

A spokesperson for Facebook said that the extremist warnings were a part of a test on the platform.

“This test is part of our larger work to assess ways to provide resources and support to people on Facebook who may have engaged with or were exposed to extremist content, or may know someone who is at risk,” said Andy Stone.

But many found the warnings to be another example of big tech stifling politically incorrect speech.

Facebook has found itself in the crosshairs of Republican politicians over accusations that the social media behemoth selectively applies its standards against hate speech to punish conservatives. Democrats and liberals have alternately contended that Facebook hasn’t done enough to shut down politically incorrect speech.