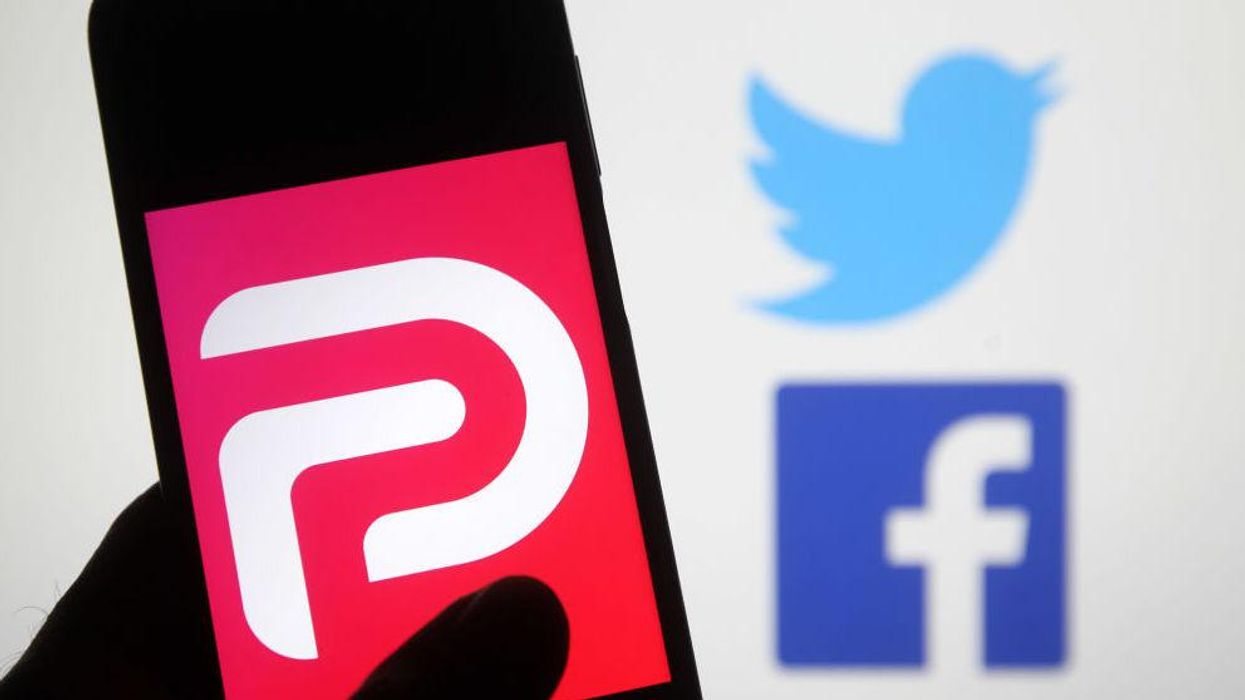 Parler, the social media alternative to Twitter, has reportedly found web hosting refuge after the platform was booted from Amazon’s web hosting services.

After the deadly riots at the U.S. Capitol last Wednesday, Parler became a central target of Big Tech over allegations that it was hosting content that helped incite the violence.

Parler was eventually kicked from the Apple App Store and Google Play Store, meaning the app is unavailable for download on the two most widely used smartphone operating systems. Amazon Web Services then suspended web hosting service Sunday. All three companies claimed Parler did not sufficiently moderate content posted to its platform.

Parler CEO John Matze denounced the decisions as a “coordinated attack by the tech giants to kill competition in the market place.”

‘We are the closest thing to competition Facebook or Twitter has seen in many years. I believe Amazon, Google, Apple worked together to try and ensure they don’t have competition,” he said on Parler late Saturday.

Although Parler is not yet back online, the company registered its domain and server with internet solutions company Epik, which Vice described as the “the internet savior of the far-right” because it also hosts Gab, another alternative to social media platforms operated by Big Tech.

After news broke that Parler had registered with Epik, the company released a statement saying that it has “had no contact or discussions with Parler in any form regarding our organization becoming their registrar or hosting provider.”

“From our understanding, Parler was working on satisfying the requested terms placed upon them by various elements of their supply chain, and to date, no communication has been received by them for discussion of future service provision,” Robert Davis, senior vice president of communications at Epik, said in a lengthy statement.

Reading between the lines, it appears that Parler purchased services from Epik — which WHOIS data confirms — like any marketplace customer can do, not that either company entered into an agreement to host Parler’s platform.

[W]hen it comes to Parler, it is clear that there is an artificial standard that many now
want to apply. The staggering size of Twitter and Facebook alone, have made real change or accountability almost
impossible, as the political interests and objectives of their own executives end up creating an undeniable double
standard for both policing and enforcement. Over the last year, the effects of this were felt by millions of people,
already kept in fear, as our nation was met by unprecedented waves of violence on life and property.

While it’s not yet clear when Parler will be operational again, the company announced Monday that it is suing Amazon for antitrust violations, breach of contract, and unlawful business interference.

The company is also asking that a judge require Amazon to reinstate Parler’s service as the litigation makes its way through the court system.

NewsMax, News January 24, 2021
0
Iran had barely started to reap the economic benefits of its 2015 nuclear deal with world powers when Donald Trump withdrew and imposed sanctions...