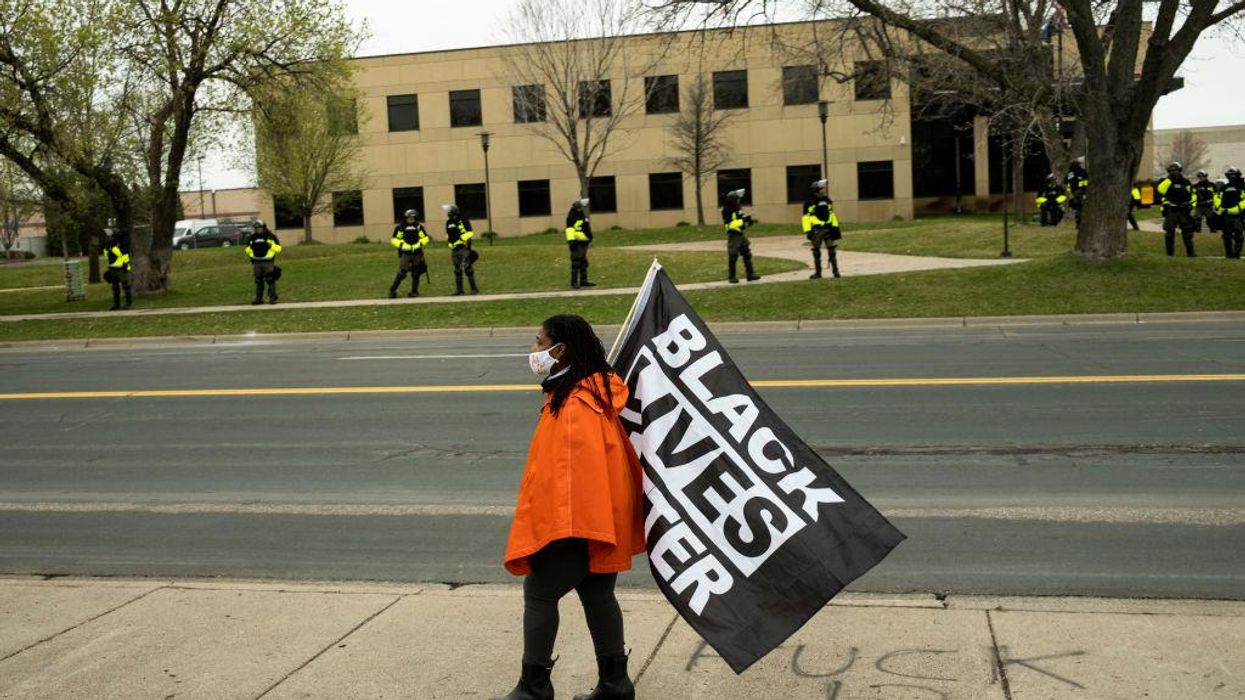 The Biden administration reportedly authorized U.S. embassies to fly LGBTQ and Black Lives Matter flags, as seen at the U.S. embassy in Athens, Greece. The gesture has prompted backlash from many, including Rep. Nicole Malliotakis (R-N.Y.), who introduced a new bill to prevent political flags other than the American flag from being flown outside U.S. embassies around the world.

We raise this flag to mark one year since the murder of George Floyd – we honor Mr. Floyd and stand in solidarity w… https://t.co/B3OQ8BgTWr

The Republican representative from Staten Island introduced the Stars and Stripes Act of 2021, which “directs the Secretary of State to restrict the display of certain flags or banners at diplomatic and consular posts around the world.”

“It is inappropriate for President Biden and Secretary Blinken to authorize and encourage the display of inherently political flags that are in no way affiliated with the U.S. Government over American embassies overseas,” Malliotakis said,

“The American flag is a beacon of freedom and hope for oppressed peoples around the world; it should be the primary flag flown above our embassies and that is what my legislation seeks to accomplish,” Malliotakis said. “The Administration’s directive is an insult to those who made the ultimate sacrifice for our flag and our nation — especially as we head into Memorial Day weekend — and it is absolutely ridiculous that legislation is needed to correct this issue.”

The bill argues against supporting Black Lives Matter because the organization has called “convicting and banning former President Trump from holding future political office” and “defunding the police.”

Secretary of State Antony Blinken shared a video that featured BLM messaging on the anniversary of George Floyd’s death.

“On the anniversary of George Floyd’s murder, we remember that to be a credible force for human rights around the world, we must face the reality of racism at home,” he wrote. “By addressing our shortcomings openly and honestly, we live up to the values that we stand for worldwide.”

On the anniversary of George Floyd’s murder, we remember that to be a credible force for human rights around the wo… https://t.co/1UxkhHzJfx