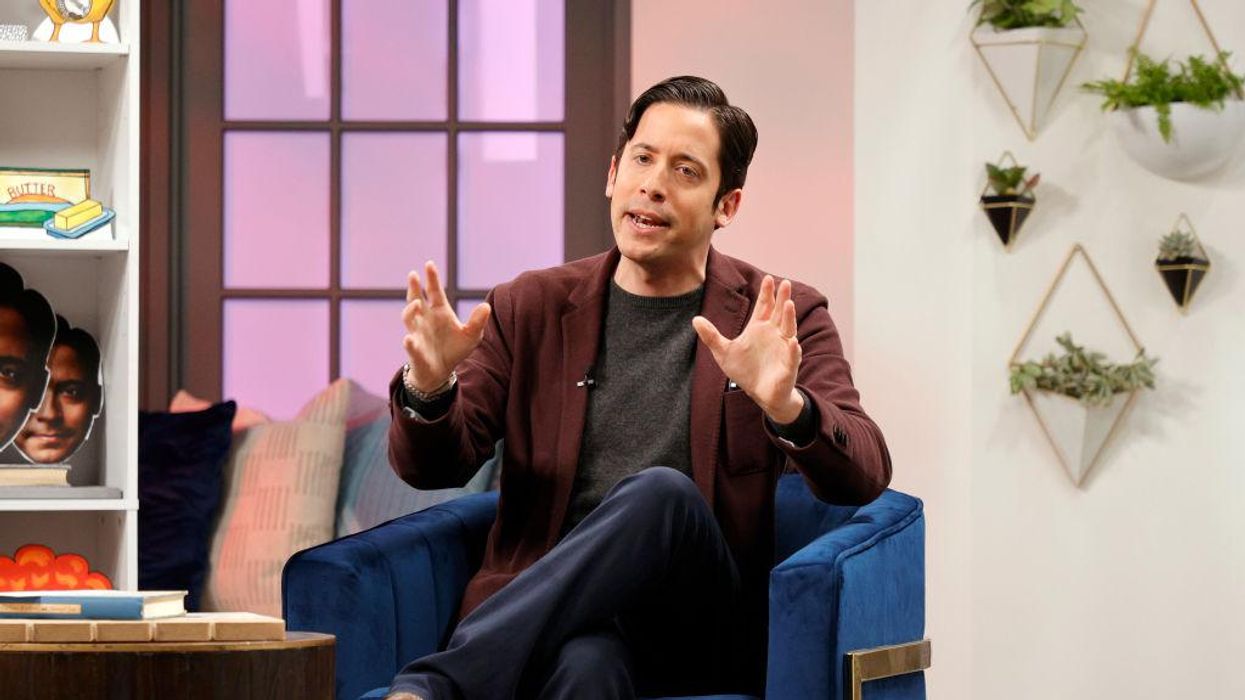 The current best-selling nonfiction book in the United States asserts that political correctness has defeated conservatives. The progressive left has achieved victory in the culture wars by imposing new standards of speech and behavior that enforce its ideology and has successfully destroyed the traditional standards that the right has sought to conserve. Or rather, it would be more accurate to say the right has failed to conserve these standards by having nothing substantive to say about why they are good.

So argues Daily Wire host Michael Knowles in his new book, “Speechless: Controlling Words, Controlling Minds.” While Knowles is hardly the first conservative writer to tackle the subject of political correctness, a favorite punching bag of many columnists, “Speechless” stands apart for confronting the failures of the right, “which through decades of incompetence has permitted political correctness to invert our culture.”

Consider what Knowles is saying. Political correctness, a subversion of language, has enabled the left to turn upside down the ideas, customs, and social behavior of an entire society.

And isn’t this true? Haven’t traditional understandings of reality been undermined by politically correct language?

Borrowing examples from Knowles’ book, “women’s healthcare” and “reproductive rights” are words that refer to killing unborn babies in the womb, which is neither health care nor reproduction but their opposites. “Trans woman” is a phrase that refers to a man suffering from a psychological condition called “gender dysphoria.” The man is not a woman, no matter how much he believes himself to be — but anyone who acknowledges this fact is called a “bigot,” a word for a person who is “obstinately or intolerantly devoted to his or her own opinions and prejudices.”

The “premise at the heart of political correctness,” Knowles writes, is “the evil of truth and the goodness of lies.” Saying that a man is a “transgender woman” is a lie, but it’s a lie believed to be compassionate because it makes the gender-confused man feel better about his condition. The truth that he’s a man, along with all its consequences for sports teams, bathrooms, and his body’s biology, is seen as destructive. And as such the truth must be suppressed by ostracizing those who speak it, canceling them on social media, getting them fired from their jobs, or in the extreme, using the force of law to make them submit to the reigning politically correct orthodoxy.

How have conservatives responded to this movement to redefine reality? Impotently, argues Knowles.

Knowles’ project is to remedy this misunderstanding, first by exploring the intellectual development of political correctness by influential thinkers that set out “with the explicit goal of destroying traditional standards and establishing new standards of speech in their place. Beginning with Karl Marx’s instruction to his disciples to undertake a “ruthless criticism of all that exists,” he shows how Marxist thinkers of the Frankfurt School determined that political revolution could only be accomplished after cultural upheaval and created strategies for that purpose. He recounts how MIT professor Ruth Perry, the leftist founder of the school’s “Women’s Studies” program, attributed the first use of the term “politically correct” to Chinese communist leader Mao Tse-tung.

Herbert Marcuse of the Frankfurt School is credited with developing the idea of “false consciousness,” which explained why the masses were comfortable with conservative cultural hegemony and unaware that they were oppressed. Knowles recounts how Second Wave feminists in the 1970s held “consciousness-raising” meetings to awaken themselves to their own oppression. And this led to “woke” ideology spread through academia in the fields of “Women’s Studies,” “Black Studies”, and “Queer Studies,” each dedicated to tearing down the old oppressive standards of speech and replacing them with standards that enforce their worldview.

The success of this movement is keenly felt in today’s political controversies, whether it’s the debate over critical race theory in schools, censorship on social media, or the fight for fairness in women’s sports.

In this book are 85 pages of works cited and footnotes, which is nearly a quarter of the volume’s length and demonstrates how Knowles took care to show his work for those he anticipates will accuse him of peddling conspiracy theories about communists. The thinkers he cites and their arguments speak for themselves.

These conservatives have “grounded their refusal in vague appeals to liberty and denunciations of censorship,” Knowles charges. “Rather than making a substantive defense of the culture they claim to wish to conserve, these conservatives are left making limp defenses of ‘free speech’ in the abstract, with nothing to say in practice.”

This is Knowles’ most challenging and interesting argument, especially for more libertarian-minded readers. He says there will always be standards of what is acceptable speech and what kinds of speech should not be tolerated. He denies that there has ever been a neutral liberal order where all forms of speech were welcomed, and to prove his point he cites John Milton, “the most famous defender of free speech in the English Language,” and John Locke, the “father of liberalism,” who each in turn argued for censorship of views they believed were antagonistic toward the common good (Catholicism for Milton and atheism for Locke).

“All cultures ‘cancel,'” Knowles declares. He believes it is perfectly legitimate and in fact morally right to “cancel” speech that opposes traditional moral standards. He points to the 1950s, when Americans tried to “cancel” communism because the communist system is tyrannical and evil. Now in the 2020s, anti-communists are “canceled” because the left has used political correctness to supplant the old standards of good and evil with new ones that adhere to its ideology.

To win back the culture, Knowles says conservatives must “not only articulate a moral and political vision but also suppress ideologies and organizations that would subvert that vision.” There will be standards of speech. Either they can uphold what is good, true, and beautiful, or they can promote what is bad, false, and ugly.

But what is that “moral and political vision”? And how, practically, do American conservatives go about suppressing the “ideologies and organizations” that would subvert it? Doesn’t the modern Supreme Court’s interpretation of the First Amendment stand in opposition to such an effort? If the left’s “long march through the institutions” took more than a century to achieve the cultural hegemony it holds today, for how long must conservatives persist to win it back?

These questions and more deserve their own volume, Knowles acknowledges as he declines to “tack on a new conservative governing philosophy as a coda to this study of political correctness.”

But “Speechless,” by raising these questions, establishes a framework for a sequel, one I look forward to reading.