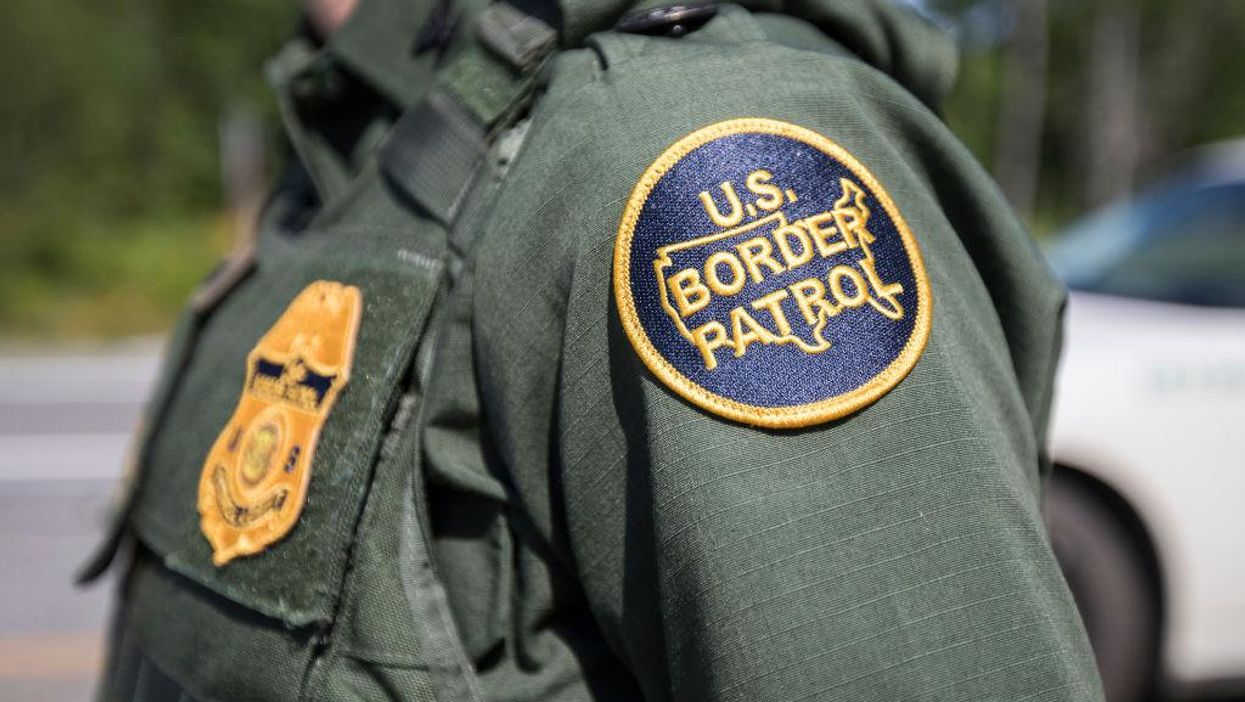 As the U.S. continues to face an influx of migrants along its southern border, Rio Grande City Border Patrol Station agents recently discovered a group of nearly 300 migrants who had unlawfully entered the country.

The group of 298 individuals included 60 unaccompanied kids and represented the biggest migrant group RGV agents have encountered during the current fiscal year, according to U.S. Customs and Border Protection.

But that is not the only large group that authorities have recently encountered — the agency’s news release also mentioned two other groups numbering more than 200 people.

CBP noted that over half of that group was comprised of Guatemalans while the rest of the people were citizens of Honduras, El Salvador, Venezuela, and Nicaragua.

And on Sunday, authorities encountered a group of 203 individuals that included “158 family members, 29 unaccompanied children, and 16 single adults.”

CBP’s number of southwest land border encounters has increased every month so far during fiscal year 2021, which began in October 2020. There were 188,829 encounters during the month of June.

“The large number of expulsions during the pandemic has contributed to a larger-than-usual number of migrants making multiple border crossing attempts, which means that total encounters somewhat overstate the number of unique individuals arriving at the border,” CBP noted in a recent news release last week.