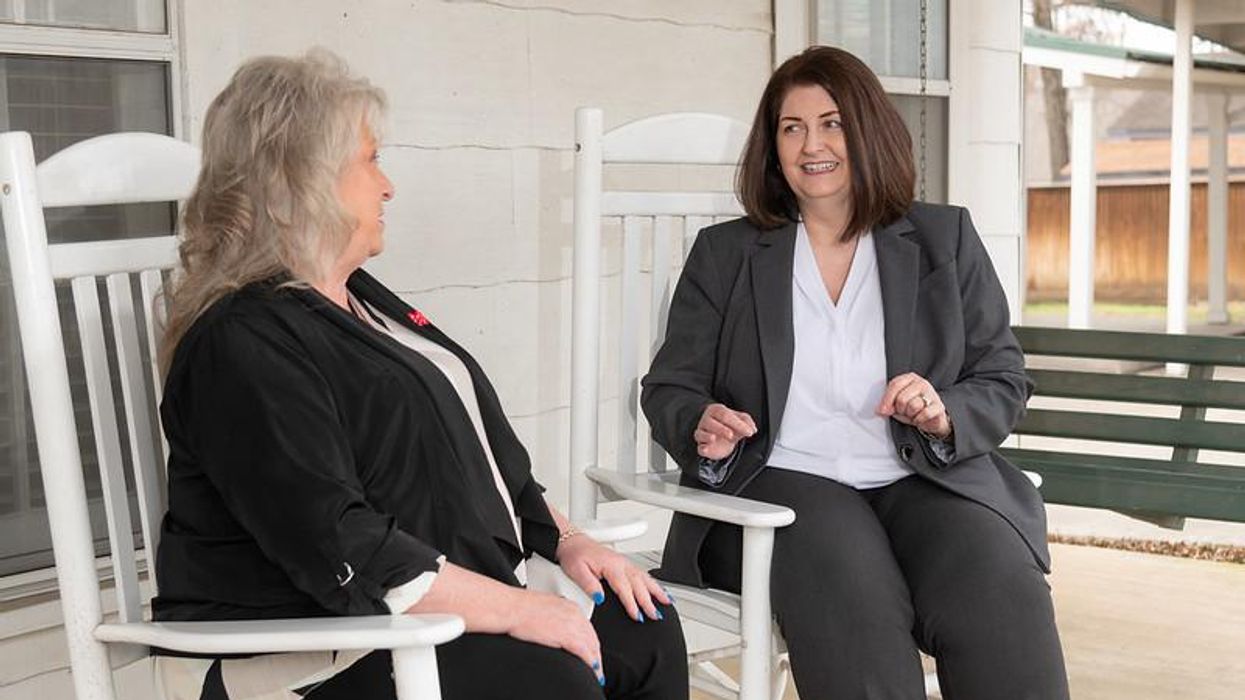 Texas Republican congressional candidate Susan Wright is asking federal law enforcement to investigate a robocall that is contacting voters with false allegations that she murdered her husband.

Wright’s campaign reached out to the Federal Bureau of Investigation, the Department of Justice, and the Tarrant County Sheriff’s office on Friday after supporters received a voicemail message alleging that Wright “murdered” her husband, the late Rep. Ron Wright (R-Texas). She is running in the special election to succeed her husband, who died in February after contracting COVID-19.

Campaign aides told Politico that they discovered the robocall Friday morning after hearing about it from supporters. Politico published a copy of the voicemail message, which is playing just one day before all 23 candidates in the special election face off in a primary Saturday.

“This is illegal, immoral, and wrong,” Susan Wright said in a statement. “There’s not a sewer too deep that some politicians won’t plumb. Imagine it: someone is attacking my late husband, the love of my life, a man who gave me such joy in life. I will not let darkness rule. I live by the light of Christ and his truth will sustain me – as it sustained me when I lost my husband.”

The robocall message baselessly claims that Wright “murdered her husband” and is now running for Congress “to cover it up.” It goes on to say that according to “confidential sources,” Wright “obtained a $1 million life insurance policy on the life of her husband … six months before his death.” The voicemail then alleges that Wright “tearfully confided in a nurse that she had purposely contracted the coronavirus.”

The message goes on to claim that the FBI has opened a criminal inquiry into Rep. Wright’s death following a formal criminal referral from the hospital where he passed away, with his wife at his side. None of this is true.

The call concludes: “It is clear that the voters of Texas’ 6th Congressional District deserve to know the truth about Susan Wright and her involvement in the death of her husband.”

Politico reports that the robocalls do not have a “paid-for” attribution saying who paid for the attacks.

Matt Langston, a campaign consultant for Wright, said the campaign immediately contacted authorities after learning of this “criminal smear.”

“Susan’s opponents are desperate and resorting to disgusting gutter politics because they know she’s the front-runner,” he added.

There are 11 Republicans, including Wright, 10 Democrats, one Libertarian, and one independent candidate running in Saturday’s special election for Texas’ 6th Congressional District. If no candidate finishes with more than 50% of the vote, the two candidates who receive the most votes will face off in a runoff election.

Wright is running with the endorsement of former President Donald Trump as someone committed to bringing her husband’s conservative values to Washington, D.C.