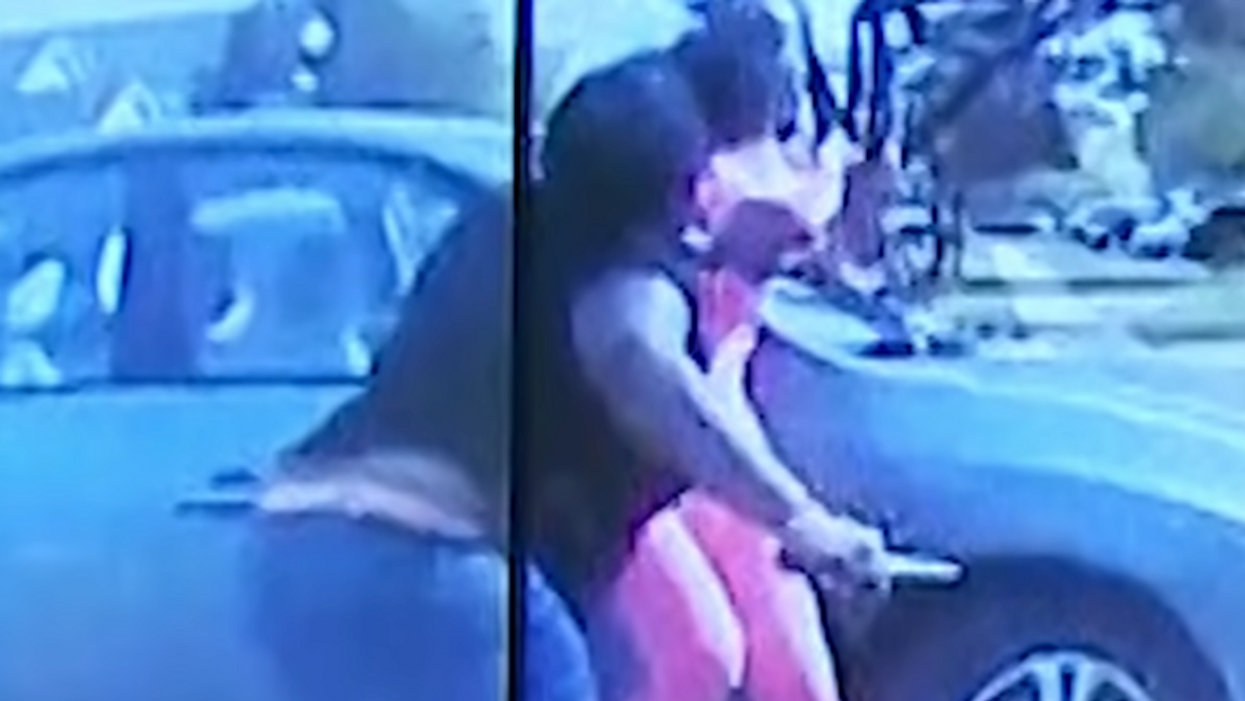 On Tuesday, as a 12-person jury pronounced former Minneapolis police officer Derek Chauvin guilty on all counts for his role in George Floyd’s death, another apparent tragedy took place in Columbus, Ohio — a 16-year-old girl was shot and killed by police.

The loose “facts” of the incident proved too juicy to fact-check for left-leaning media outlets eager to fuel outrage over alleged police brutality against black Americans. Countless media figures reported before the facts were out that police in Ohio had yet again shot and killed an unarmed black person.

“As we breathed a collective sigh of relief today, a community in Columbus felt the sting of another police shooting as Columbus Police killed an unarmed 15yo Black girl named [Ma’Khia] Bryant. Another child lost! Another hashtag,” Benjamin Crump, the attorney for George Floyd’s family, tweeted Tuesday night.

“There has been yet another police shooting of an unarmed 16 year old Black teen girl by police in #ColumbusOhio,” CNN legal analyst Areva Martin added as a matter of fact.

But they were wrong.

Right around the same time that Martin posted her tweet, Columbus police released bodycam footage of the incident that clearly showed Bryant aggressively swinging a knife at another girl when she was shot by police. The officer, Nicholas Reardon, rather than being a bloodthirsty racist, appeared to be a hero.

Yet even with the new information, NPR couldn’t get itself to admit the obvious. In one version of its report about the incident, the news outlet stated vaguely that before Bryant was shot, she was “seen swinging her arm toward another woman.” No mention of the knife in her hand.

In an updated version of its report, NPR removed any mention of the knife in Bryant’s hand or of her swinging anything at all.

It says, “[Bryant] then approaches a second girl and throws her against a car parked on the driveway. The officer shouts ‘Get down!’ three times, pulls out his gun and shoots in Bryant’s direction at least four times and she falls to the ground. … As the officer approaches her, a knife can be seen close to her.”

Don’t worry, though, NPR gave itself cover by including a ridiculous disclaimer in the report, which stated, “Some facts reported by the media may later turn out to be wrong.”

Disclaimer from NPR on its article (which hasn’t yet been updated with new information regarding the body cam video… https://t.co/7SyfgScfUy

The Washington Post, in its report, quoted Bryant’s aunt saying that her niece had a knife in hand but dropped it before she was shot by police. The Post amazingly mentions the bodycam footage but conveniently never makes clear in its reporting that video clearly showed the knife in Bryant’s hand as she was shot. The outlet would rather that fact remain elusive, it seems.

@AGHamilton29 @allahpundit It’s not just the headline: even though the knife is clearly visible in her hand, the ar… https://t.co/KWjzoo5WRN

The Daily Beast was also dragged for its original reporting on the incident. The outlet also reported that Bryant had dropped the knife before being shot, using aunt Hazel as its primary source, and added without verification that Bryant was “fending off a physical assault when police arrived.” The outlet has since updated its story numerous times.

The Daily Beast did an absolute masterclass in journalism on this one. The left screenshot is what they originally… https://t.co/O71dp7QZFF

NBC Nightly News made the decision to deceptively edit out an important portion of the 911 call, in which the caller says, “These grown girls over here trying to fight us, trying to stab us, get here now!” In its video report, the outlet only played the portion where the caller shouts, “We need a police officer here now!”

In their report on the officer-involved shooting in Columbus, Ohio, NBC Nightly News deceptively edited the 911 cal… https://t.co/LeHNmOQc3B

NBC also failed to stop and show the knife in Bryant’s hand moments before she was shot. More complete audio of the 911 call can be heard here.

Though not nearly as egregious as the other reports, CNN’s Wolf Blitzer attempted to cover the obvious facts of the case displayed in the bodycam footage with a cloud of uncertainty. In his report on the news, Blitzer alleged there are “growing questions” about the incident as it “appears” that Bryant has a knife and “seems” as if she is lunging at another girl before being shot.

Here’s the bodycam footage, for reference.