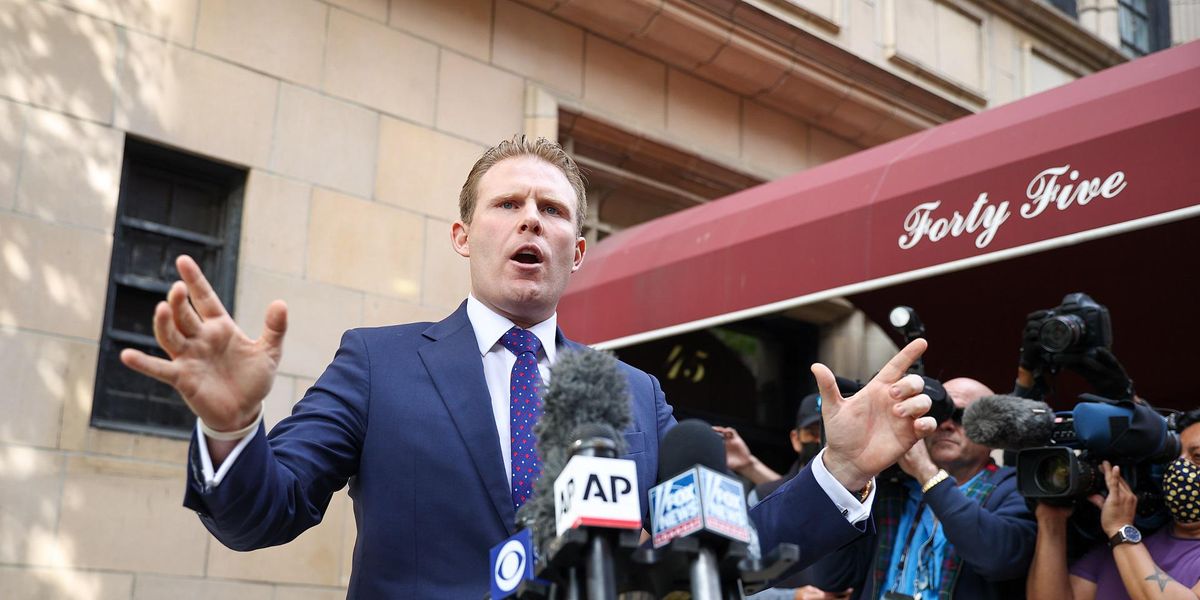 Republican Andrew Giuliani, the son of former New York City Mayor Rudy Giuliani (R), announced Tuesday that he is officially running to become the next governor of New York state — and he came out swinging against the incumbent, embattled Gov. Andrew Cuomo (D).

Giuliani, 35, told the New York Post, “Giuliani vs. Cuomo. Holy smokes. Its Muhammad Ali vs. Joe Frazier,” referring to the 1971 bout for the heavyweight title. “We can sell tickets at Madison Square Garden. It would be one of the epic showdowns in the state’s history.”

“It was Andrew Cuomo’s actions that killed 9,000 senior citizens in nursing homes in New York,” Giuliani said, referring to Democrat’s order early in the pandemic to force nursing homes to accept COVID-19 positive patients, which Giuliani called “the worst.”

“He should have resigned,” Giuliani said of the governor. “Cuomo didn’t use the USS Comfort ship or the Javits Center to house seniors with COVID. He didn’t want to give President Trump a political victory.”

Giuliani says he will run on a platform focusing on supporting businesses, law enforcement and school choice.

He previously worked as associate director of the U.S. Office of Public Liaison for four years during former President Donald Trump’s administration. While he has never been elected to an office, he told the Post, “I’m a politician out of the womb. It’s in my DNA.”

Giuliani still has to make it through the GOP primary, but his announcement comes as both his Democratic opponent and his father are facing legal battles.

New York Attorney General Letitia James (D) is currently conducting an investigation into several sexual harassment allegation against Cuomo, along with a second probe into whether the governor used state resources to complete and promote his memoir on COVID-19 leadership.

Meanwhile, Rudy Giuliani’s Manhattan apartment was raided by the FBI last month reportedly as part of “a criminal investigation into Mr. Giuliani’s dealings in Ukraine,” according to The New York Times.

On the day of the raid, Andrew held a press conference defending his father and blasting the DOJ.

“This is disgusting,” Andrew told reporters. “This is absolutely absurd, and it’s the continued politicization of the Justice Department.”

He added, “To all Americans out there, our Justice Department should be independent of politics. Enough is enough, ladies and gentlemen. We cannot stand for this anymore.”

NATO Nations Ready to Jointly Respond to Attacks in Space

California Defies Doom So Far With No. 1 US Economy