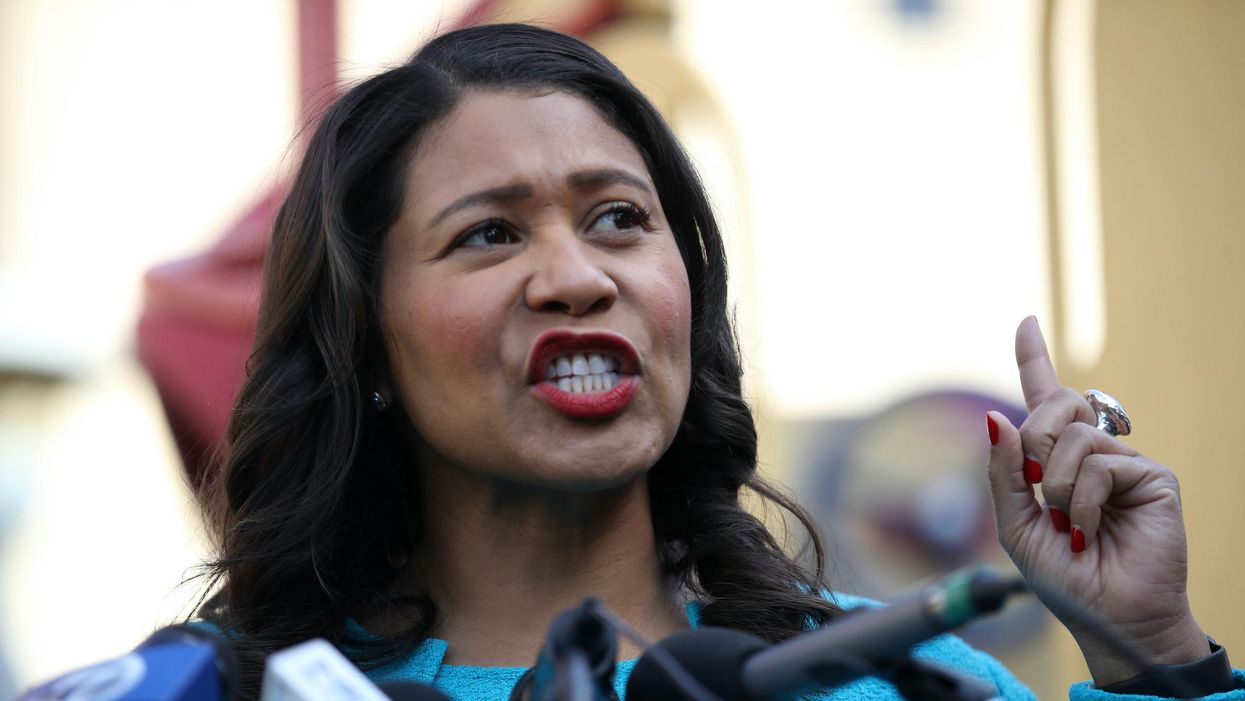 The party was first reported in the San Francisco Chronicle on Tuesday.

Breed attended a celebration for the 60th birthday of a socialite friend of hers at the restaurant just a day after Newsom was seen having dinner there without attending to social distancing guidelines and without wearing a face mask.

Breed’s spokesman Jeff Cretan confirmed the report to the Chronicle.

Neither gathering would have technically violated the lockdown rules in Napa County at the time, but critics have crushed Newsom’s reputation by emphasizing his hypocrisy while countless restaurants close down due to lockdown rules.

Breed is likely to receive the same criticism from the report, especially given her own statements admonishing the public to respect social distancing three days after her ritzy party.

“I cannot emphasize enough how important it is that everyone act responsibly to reduce the spread of the virus,” Breed said Nov. 10. “Every San Franciscan needs to do their part so that we can start moving in the right direction again.”

Cretan said that the mayor had dined at numerous restaurants before the lockdown restrictions tightened in order to help them financially.

“Now, with case rates rising, and Bay Area counties moving back into the purple tier, she is once again limiting her actions and is encouraging all San Franciscans to do the same,” Cretan added.

Newsom did apologize for his lockdown indiscretion, saying that it had been a “bad mistake” and that he was not being a good example to his constituents.

“The spirit of what I’m preaching all the time was contradicted,” he added. “I need to preach and practice, not just preach.”

Here’s more about the controversy over Newsom’s maskless party: