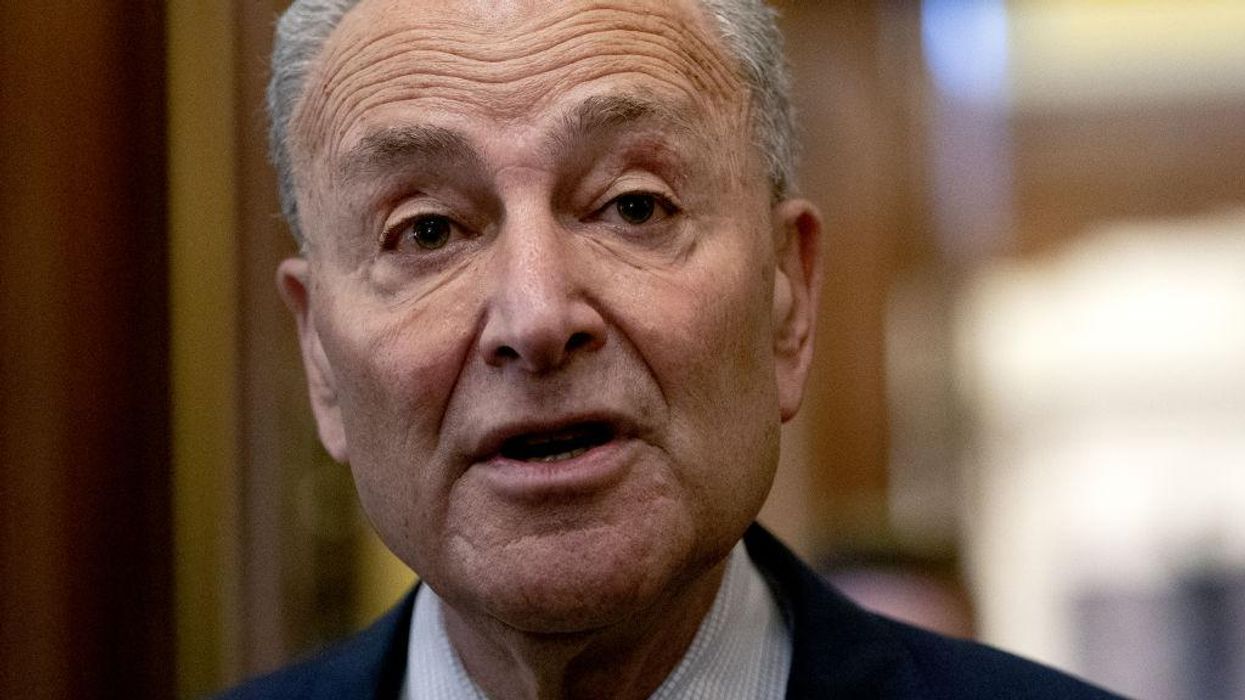 Senate Majority Leader Chuck Schumer noted in a “Dear Colleague” letter that chamber Democrats are ready to fill vacant slots on the nation’s Supreme Court if any openings materialize.

“Thanks to Senate Democrats, President Biden has seen more total circuit and district court nominees confirmed before July 4th of his first year than any other recent president. We will continue this critical work in the months to come. As always, Senate Democrats stand ready to expeditiously fill any potential vacancies on the Supreme Court should they arise,” Schumer declared in part of the letter.

The New York Democrat has served as a senator from the state of New York for more than two decades. Prior to becoming a senator Schumer spent years serving as a representative in the House chamber.

The current composition of the nation’s high court is widely viewed as consisting of a 6-3 conservative majority.

Three of the nine justices presently sitting on the bench were appointed by former President Donald Trump — they include Justices Neil Gorsuch, Brett Kavanaugh and Amy Coney Barrett.

Barrett’s nomination and confirmation last year following the death of Justice Ruth Bader Ginsburg marks the most recent instance of a vacancy on the high court.

Prior to her passing, Ginsburg, who was born in 1933, was the oldest of the nine Supreme Court justices.

Born in 1938, the 82-year-old Justice Stephen Breyer is now the oldest member of the court. He was nominated by President Bill Clinton and has served since August 1994.

Breyer is regarded as one of the three left-leaning justices on the bench and some want him to retire so President Biden can choose a nominee to fill the seat.

Earlier this year freshman Democratic Rep. Mondaire Jones of New York said that Breyer should retire at the conclusion of the term.

BREAKING — “There’s no question that Justice Breyer, for whom I have great respect, should retire at the end of th… https://t.co/StUySyzj2K

The high court’s 2020-2021 term recently concluded, but Breyer has not made a retirement announcement.

If Breyer ever chose to step down, President Biden could elect to appoint someone much younger who would potentially be able to remain on the bench for decades to come.

At the age of 49-years-old, Justice Barrett, who was born in 1972, is currently the youngest member of the court.