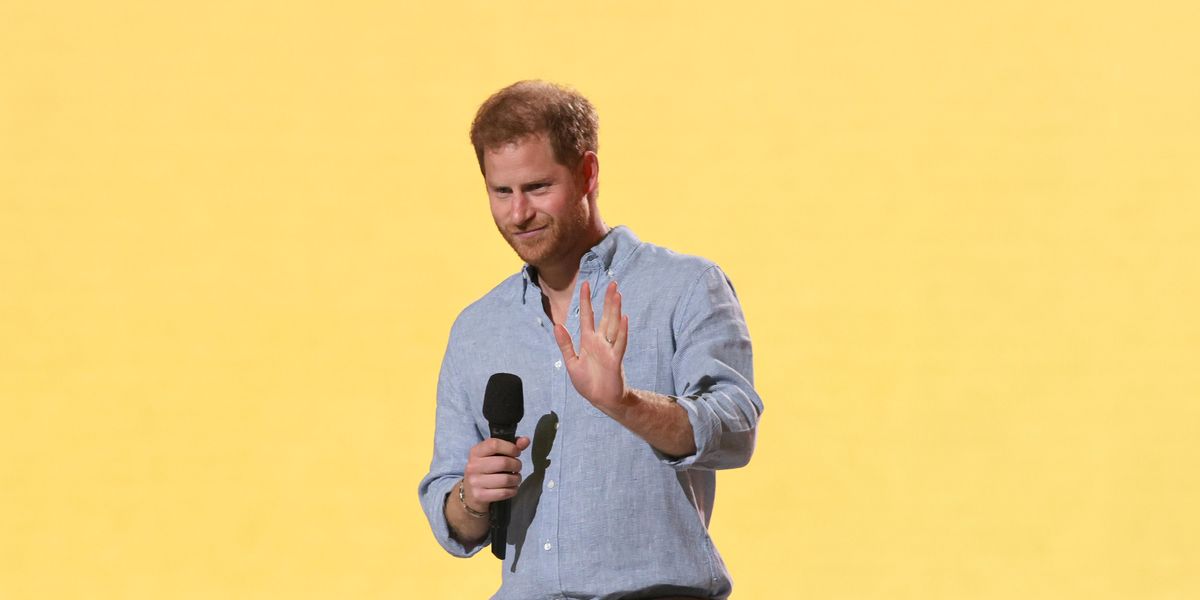 Fox News’ Sean Hannity hit out at Prince Harry for being a “right royal pain in the a**” after the British expat criticized the First Amendment, calling it “bonkers.”

Harry made the
remarks during a Thursday interview with celebrity podcaster Dax Shepard, prompting waves of criticism from Americans who demanded he show respect to the country in which he is staying.

Hannity on Monday pointed out that the First Amendment protected Prince Harry and his wife, Meghan Markle, after they publicly accused members of the royal family of being racist during a highly panned interview with Oprah Winfrey.

According to Page Six, Hannity began, “I have a special message tonight for England’s royal pain in the a**, Prince Harry, who thinks America’s First Amendment is, quote, ‘bonkers.'”

“He needs an education — we’ll give it to him,” he teased.

“Harry, we don’t really need you coming from England to give us lectures on the First Amendment,” Hannity insisted later in the show. “And if you can’t understand the importance of free expression and the importance of constitutional principles that allow for a free exchange of ideas and ideals and opinions that make America the greatest country on earth, then maybe it’s time for you to move to a place more compatible with your restrictive ideas.”

Hannity added that he pities Harry due to the controversy between Markle and Britain’s royal family.

“In a way, I kind of feel sorry for you because you seem torn between your new bride and your family back in England,” he said. “Understand this is the same First Amendment that allowed you and your wife to trash your own family in the Oprah Winfrey interview. You and Meghan were allowed to accuse your family of racism.”

Hannity concluded, “We don’t really need lectures about customs or sacred freedoms, and by the way: You’re free to go home, make amends at the palace with the people that you and your wife hurt deeply.”

What exactly did the prince say anyway?

During the widely criticized interview, Harry
told Shepard, “I’ve got so much I want to say about the First Amendment. I still don’t understand it, but it is bonkers.”

He made the remarks in response to the notion of paparazzi taking photos of celebrities’ children.

“I don’t want to start going down the First Amendment route because that’s a huge subject and one which I don’t understand because I’ve only been here a short time, but you can find a loophole in anything,” he continued. “You can capitalize or exploit what’s not said rather than uphold what is said.”

Meghan McCain, co-host on “The View,” fired back at the prince and
said, “We fought a war in 1776 so we don’t have to care what you say or think. That being said, you have chosen to seek refuge from your homeland here and thrive because all of what our country has to offer and one of the biggest things is the 1st Amendment — show some utter respect.”

Broadcaster Megyn Kelly
added, “‘Better to remain silent and be thought a fool than to speak and remove all doubt.’ Lincoln or Twain or someone smarter than Prince Harry.”