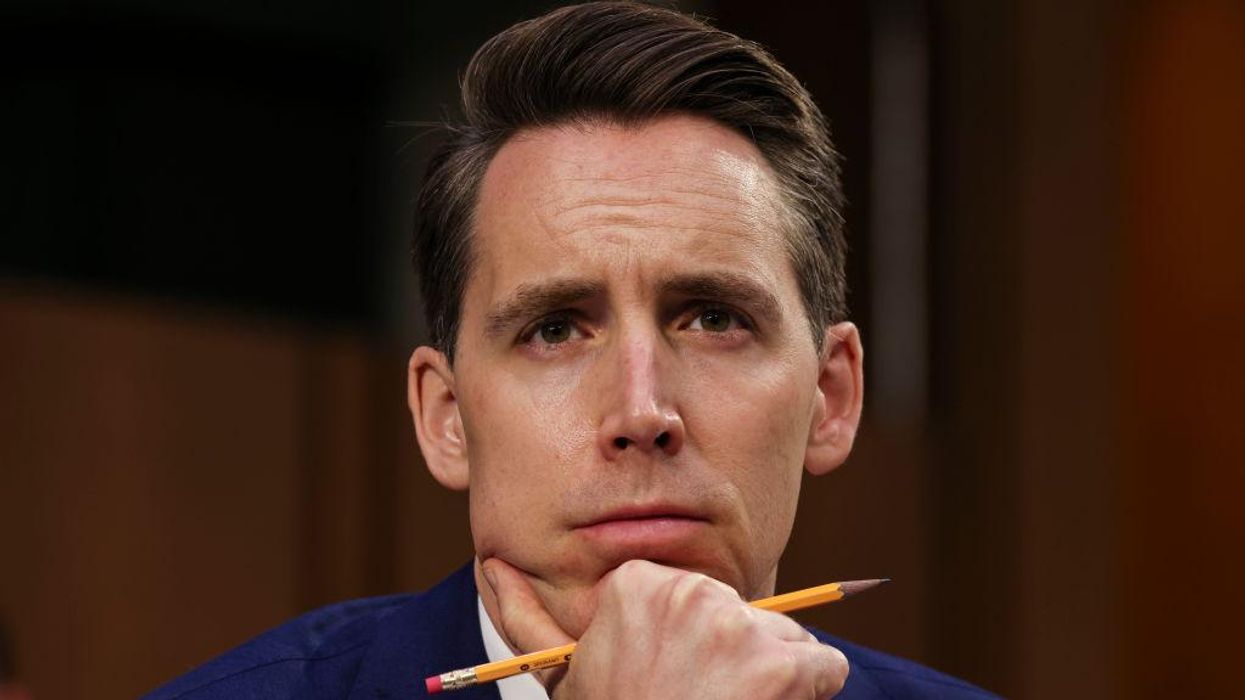 U.S. Sen. Josh Hawley (R-Mo.) rolled out a proposal on Monday for a new welfare program for parents, to give them direct monthly payments for having children and raising a family.

Hawley’s “Parent Tax Credit” proposal would create a new fully refundable $6,000 tax credit for single parents and $12,000 tax credit for married parents with children who qualify. Parents would receive direct, automatic payments from the government in advance of filing their taxes each year. The plan is designed to make benefits accessible for households with only one working parent when the other parent opts to stay home with their children.

“Starting a family and raising children should not be a privilege only reserved for the wealthy. Millions of working people want to start a family and would like to care for their children at home, but current policies do not respect these preferences,” Hawley said in a statement. “American families should be supported, no matter how they choose to care for their kids.”

Payments to families would be advanced by the Internal Revenue Service monthly, or if a family opts out of monthly payments, they would be eligible to receive a lump-sum return when they file federal taxes. There is no income phase-out, meaning every American would be eligible for the program, no matter how wealthy they are.

Hawley released his plan just ahead of President Joe Biden’s impending announcement of an estimated $1.8 trillion spending and tax plan for American families.

The president will address a joint session of Congress on Wednesday and is expected to call for billions in spending on national child care, prekindergarten, paid family leave, and free community college, according to the Washington Post. Many of these policies are designed to make good on campaign promises and will be funded by raising taxes on wealthy Americans and investors.

Benefits from the child tax credit were already increased for one year under President Biden as part of the $1.9 trillion coronavirus relief bill passed in March. Families eligible for the tax credit can receive $3,600 for each child up to age six and $3,000 for children ages seven to 17.

But some Republicans think Democrats are not doing enough to send direct payments to American families.

We need a plan to help working parents that is pro-family and pro-work. I’ll be proposing legislation this coming w… https://t.co/mfo0dKZxeU

In February, Sen. Mitt Romney (R-Utah) introduced his own proposal to give parents of young children monthly $350 payments in perpetuity. Romney’s plan was estimated to cost $254 billion. He proposed a series of changes to the tax code and the elimination of several tax deductions to offset the additional spending in his plan.

Hawley has not released an estimated cost for his plan or a proposal of how to pay for it.