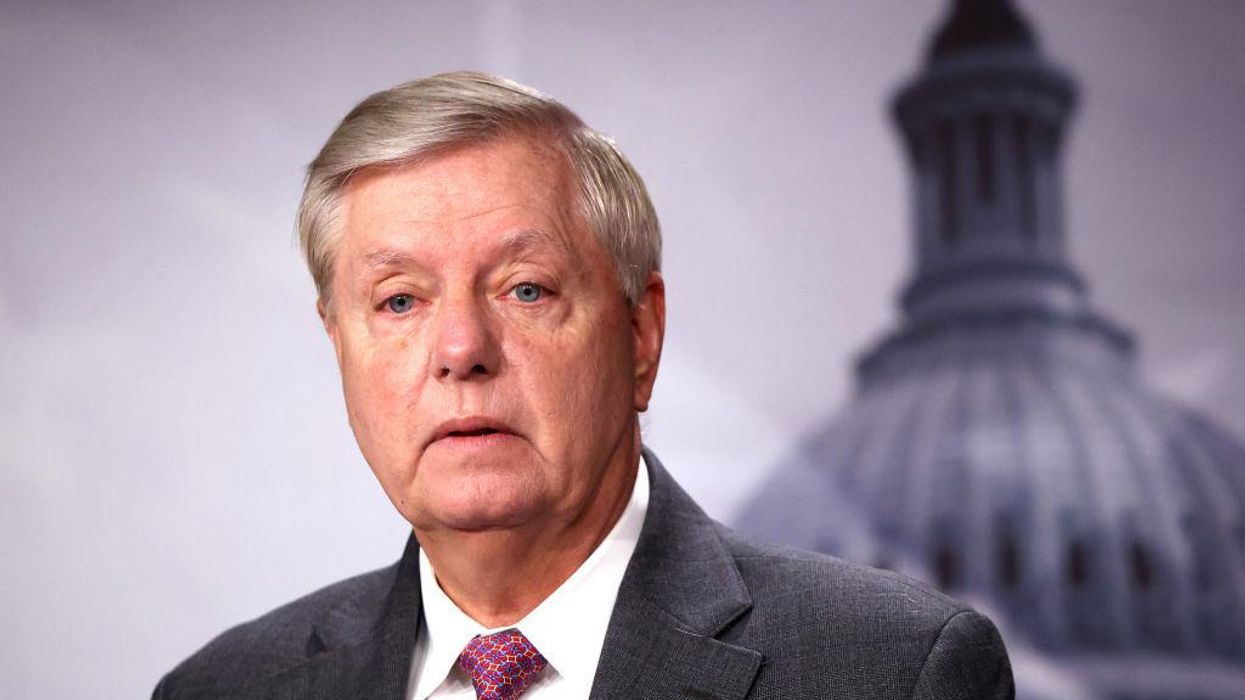 Sen. Lindsey Graham has announced that he tested positive for COVID-19 despite having already been vaccinated against the illness.

“I was just informed by the House physician I have tested positive for #COVID19 even after being vaccinated. I started having flu-like symptoms Saturday night and went to the doctor this morning,” the South Carolina Republican tweeted on Monday afternoon.

Graham, who has served in the Senate since 2003, said that he would have experienced worse symptoms if he had not already been vaccinated

“I feel like I have a sinus infection and at present time I have mild symptoms. I will be quarantining for ten days. I am very glad I was vaccinated because without vaccination I am certain I would not feel as well as I do now. My symptoms would be far worse,” the 66-year-old lawmaker said.

I feel like I have a sinus infection and at present time I have mild symptoms.

I will be quarantining for ten da… https://t.co/ykVB349ig8

The Associated Press reported that Graham is the first senator to announce experiencing a breakthrough case after getting vaccinated. Last month GOP House member Rep. Vern Buchanan of Florida announced that he had tested positive despite having been fully vaccinated.

“According to spokesman Kevin Bishop, Graham attended an event over the weekend hosted by Sen. Joe Manchin on his houseboat and attended by other senators,” the AP reported.

The outlet noted that Manchin spokeswoman Sam Runyon said that the West Virginia lawmaker “is fully vaccinated and following the CDC guidelines for those exposed to a COVID positive individual.”

According to the Centers for Disease Control and Prevention, 58.1 percent of the U.S. population ages 12 and older has been fully vaccinated, while 67.6 percent has received at least one dose.

There have been more than 35 million COVID-19 cases in the U.S. and more than 613,000 deaths, according to data compiled by Johns Hopkins University.

Horowitz: Leftist judge attacks US Marshals for not disclosing vaccination status, holds them in contempt

Horowitz: Why unvaccinated kids are less at risk than vaccinated adults