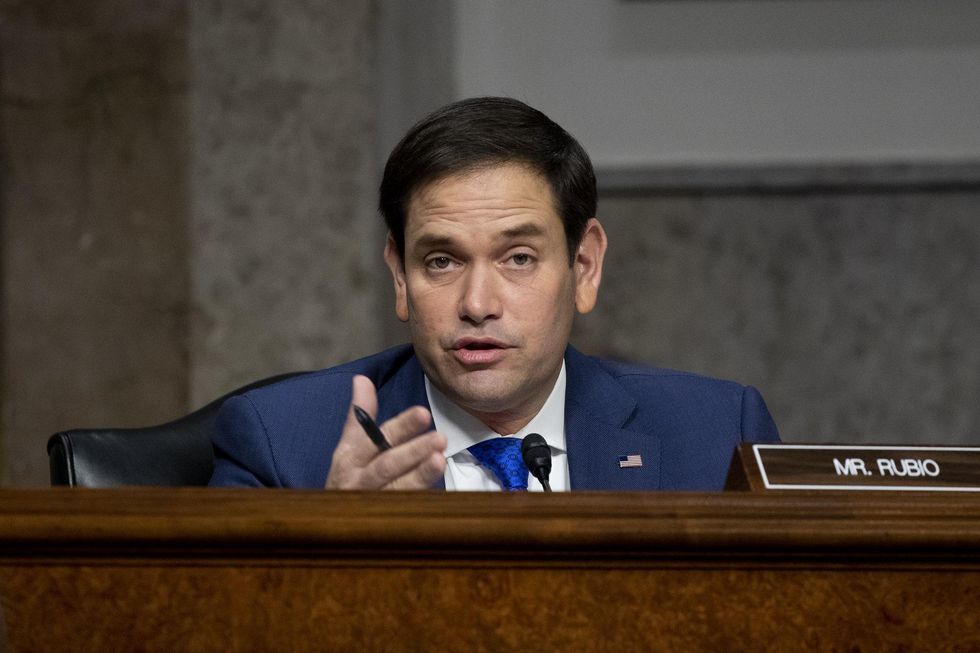 Florida GOP Sen. Marco Rubio has joined fellow Republicans in condemning Major League Baseball’s decision to strip the 2021 All-Star Game from Atlanta over Georgia’s new voting law, accusing the league of hypocrisy for its politically motivated decision to punish the state while granting a pass to communist nations.

But Rubio offered a personal challenge to MLB Commissioner Robert Manfred Jr. by asking if he is also willing to give up his membership to Augusta National Golf Club, considering that the exclusive club is in the Peach State.

In a letter to Manfred on Friday, Rubio wrote, “I write to ask you whether you intend to maintain your membership at Augusta National Golf Club,” noting, “As you are well aware, the exclusive members-only club is located in the State of Georgia.”

“Last week, you ‘decided that the best way to demonstrate our values as a sport is by relocating this year’s All-Star Game’ from Atlanta because of Georgia’s revised election law,” the senator continued, referencing Manfred’s announcement from last week. “It is a decision that will have a bigger impact on countless small and minority owned businesses in and around Atlanta, than the new election law ever will. And one that reeks of hypocrisy.”

Rubio then delivered another challenge, asking Manfred, “Since Major League Baseball now appears eager to use its ‘platform’ to demonstrate ‘unwavering support’ for fundamental human rights, will you cease your relationship with the Chinese Government, which at this very moment is committing genocide against the Uyghurs Muslims in the Xinjiang Uyghur Autonomous Region (XUAR)?”

The Republican conceded, “I am, of course, under no expectation any of this will happen. Taking the All-Star Game out of Georgia is an easy way to signal virtues without significant financial fallout. But speaking out against the Chinese Communist Party would involve a significant loss of revenue and being closed out of a lucrative market.”

In conclusion, Rubio wrote, “Similarly, I am under no illusion you intend to resign as a member from Augusta National Golf Club. To do so would require a personal sacrifice, as opposed to the woke corporate virtue signaling of moving the All Star Game from Atlanta.”

Marco Rubio to MLB Commissioner Robert Manfred: “I am under no illusion you intend to resign as a member from Augus… https://t.co/EOteWkzRcy

According to the Wall Street Journal, an MLB spokesman declined to say whether or not Manfred will attend the Masters Tournament, which begins Thursday. Manfred was at last year’s Masters, which took place just five months ago, in November, because of a pandemic postponement.

The Hill pointed out that Augusta National is “the annual host of the Masters Tournament, one of the most prestigious tournaments in golf,” and that the club “didn’t invite a Black player to compete at the Masters until 1975, and the club itself didn’t admit its first Black member until 1990.”