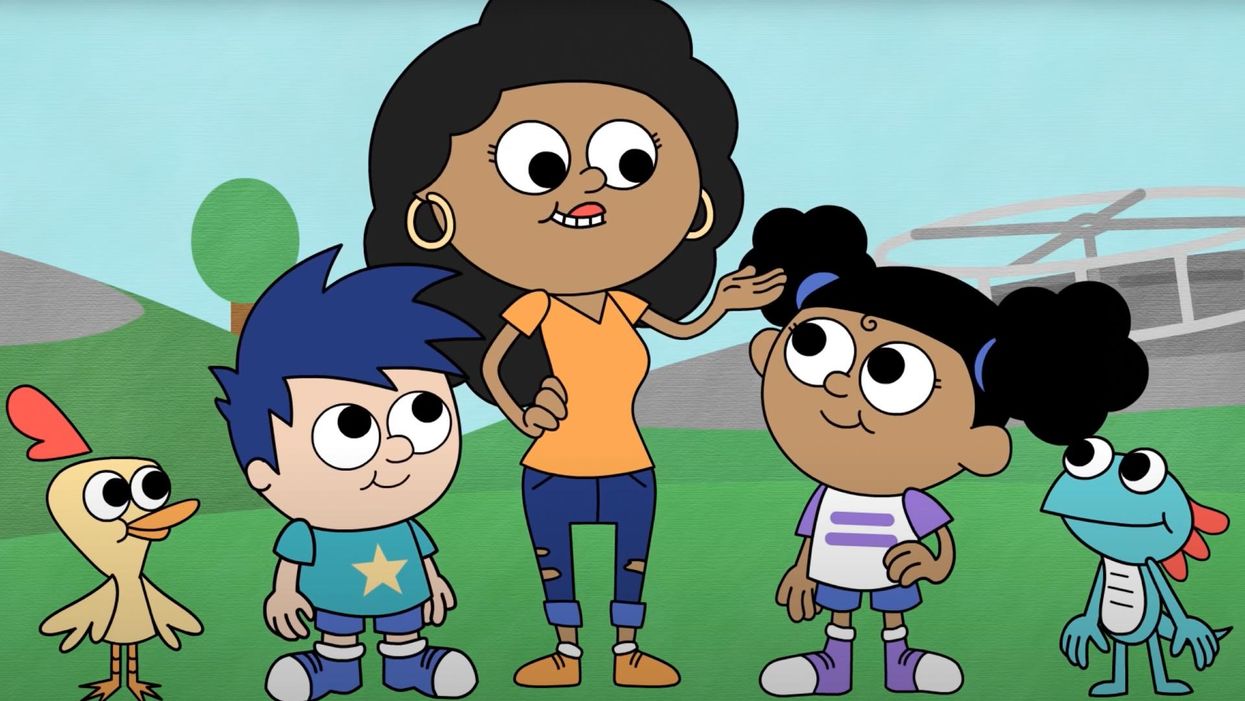 Fonte — a “health and wellness” educator — came under fire in June after her video
lessons went into great detail about prepubescent children touching themselves in an intimate manner.

Following the outcry, Fonte resigned from her $55,000-per-year position at the elite school.

Fonte told the New York Times for a Wednesday report that she quit her job because bosses “[failed] to back me up” amid the outcry over her lessons, which she said “cost me my safety.”

The controversial educator now said she stands by her lessons and hopes to “equip” her students “with a way that they can exercise body agency and consent by knowing exactly what those parts are, what they are called, and how to take care of them. That was paired with lessons around, what are the different ways to say ‘no’? And what’s the difference between a secret and a surprise? And why you should never have a secret between a grown-up and you. Because it’s never your responsibility as a child to hold a secret or information of a grown-up.”

Of her experience at Columbia Prep, Fonte said that she desperately hoped to believe that the school was “ready to take on these issues in an educational, intellectual way.”

“At least one person at that school trusted that I could do it,” she added. “And I did. But they weren’t ready to back it up, and it cost me my safety.”

The outlet also reported that Fonte suffered a variety of attacks on her reputation, including “violent threats in her inbox” as well as the “experience of being doxxed.”

According to the Times report, Fonte is now planning to write children’s books and more.


Help kids learn that bodies are private [with Scoops & Friends]