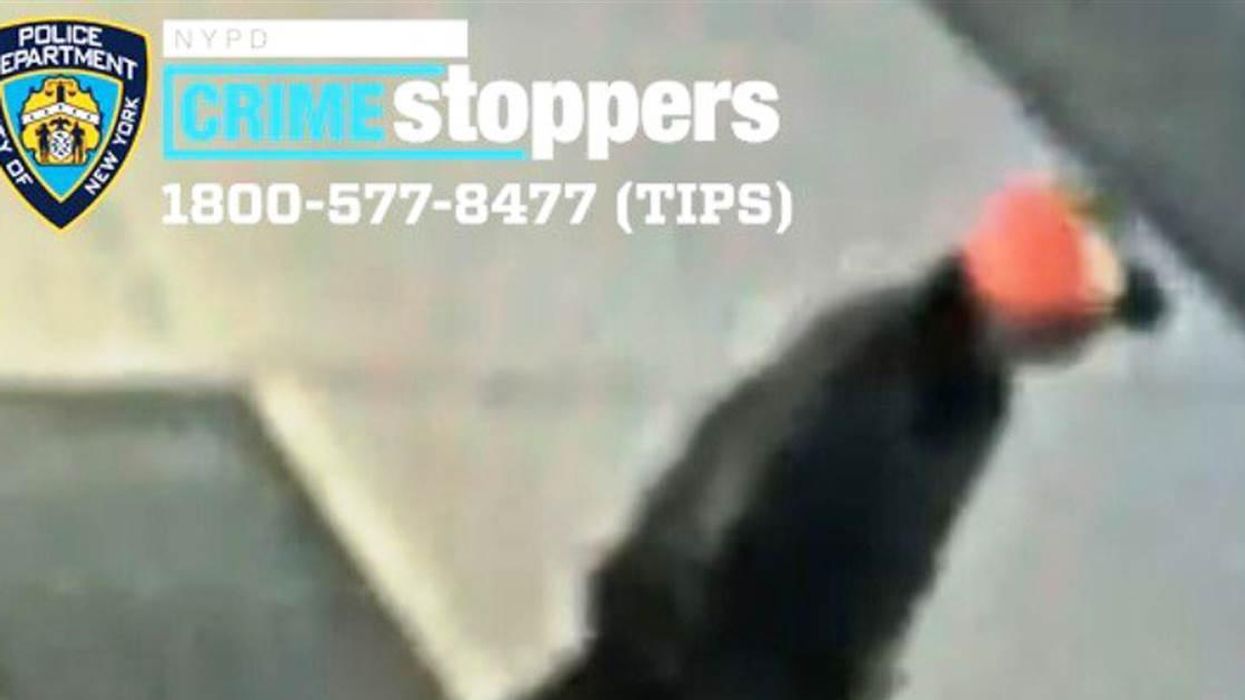 An abominable head-stomping assault in New York City that left a 61-year-old Asian man in critical condition was captured on surveillance video. In an effort to bring the assailant to justice, the NYPD Hate Crime Task Force released footage of the brutal attack that took place in East Harlem on Friday night.

“Fri. April 23rd, approx. 8:20 PM, 3rd Ave & E. 125 St., a male Asian, 61, was struck from behind causing him to fall to the ground; he was then kicked multiple times in the head and is in Critical Condition,” the official Twitter account for the NYPD Hate Crime Task Force said on Saturday.

The perpetrator throws the victim, Yao Pan Ma, to the ground and then repeatedly kicks the Asian man in the head.

If you have any info regarding Friday night’s horrific attack, at E. 125 and 3rd Ave, you are urged to call or DM… https://t.co/RoVdACdbu1

Emergency medical personnel rushed the victim to a local hospital, where he is listed as in critical, but stable, condition.

The victim’s wife told the New York Post that her husband was collecting cans to help the family make ends meet when he was savagely attacked from behind.

“Please capture him as soon as possible and make him pay,” Baozhen Chen, Ma’s wife of 31 years, told the New York Post “through a translator, sobbing throughout the exclusive interview from the doorway of her modest East Harlem apartment.”

As of Saturday, no arrests in the attack have been made.

Authorities have yet to determine if the attack was racially motivated, but detectives of the NYPD Hate Crime Task Force are investigating.

New York City Mayor Bill de Blasio tweeted, “This is outrageous. Make no mistake, we will find the perpetrator and they will be prosecuted to the fullest extent of the law. If you have any information on this vicious act of hate please contact @NYPDHateCrimes IMMEDIATELY.”

The couple’s niece said she is “scared and paranoid.”

“I don’t feel safe. I’m afraid to walk on the streets when it’s dark. I go home before it gets dark,” she told the Post. “There are so many of these incidents happening. Now it’s close to home … It is so wrong that this happens and it’s not just one time. He didn’t do anything to deserve this.”

Earlier this month, NYPD arrested a man suspected of carrying out three separate attacks on Asian Americans in Brooklyn. Joseph Russo was charged with hate crimes.

The Stop AAPI Hate Reporting Center, which tracks incidents of discrimination, hate, and xenophobia against Asian-Americans and Pacific Islanders, reported 3,975 racially motivated incidents against Asian-Americans between March 19 last year and Feb. 28, 2021. Over 25% of the incidents of discrimination occurred on public streets and sidewalks. New York was the state with the second-most hate incidents (13%), following California (44%).

RELATED: 70-Year-Old Mexican-American Grandmother Brutally Beaten On Bus By Attacker Who Thought She Was Asian