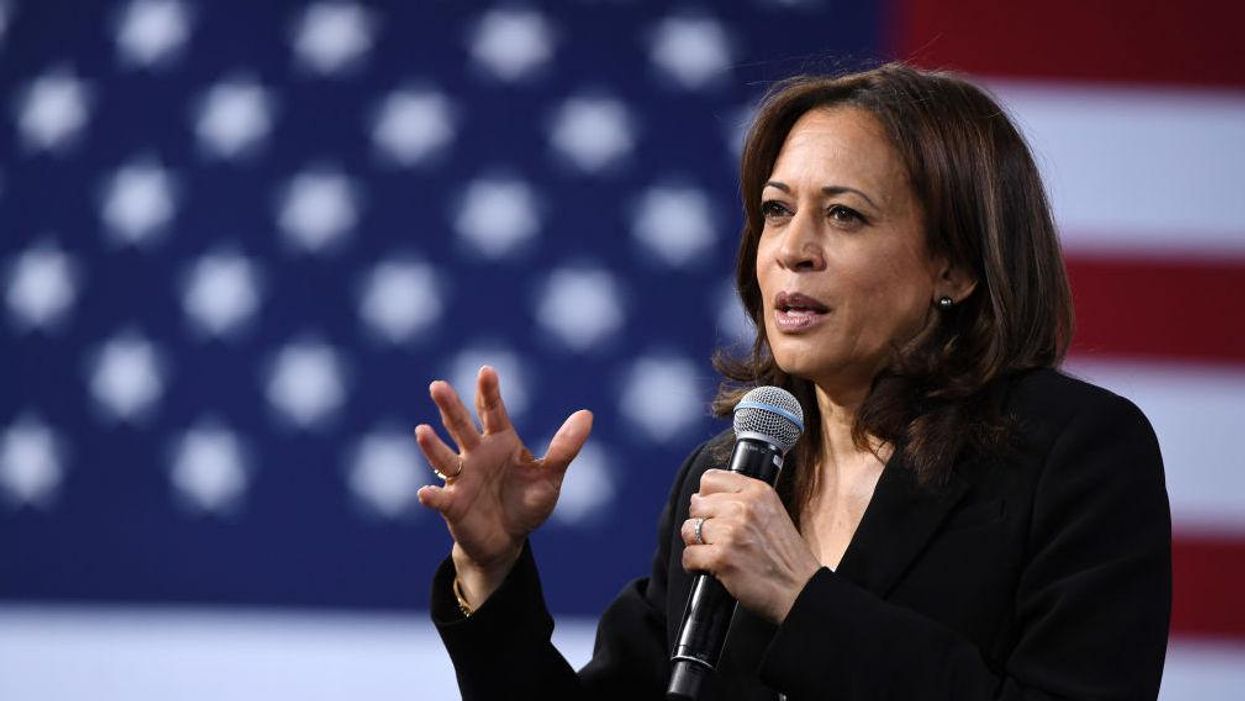 Vice President Kamala Harris triggered a barrage of backlash Saturday after publishing a Memorial Day weekend message that lacked any mention of the meaning behind Memorial Day.

What is Memorial Day?

Memorial Day is a federal holiday remembering Americans who paid the ultimate sacrifice in military service to the United States. The holiday is observed on the last Monday each May, and has been observed in some form or fashion since the mid-1800s.

Memorial Day is different from Veteran’s Day in that the latter holiday honors all veterans, living or deceased, who honorably served in the armed forces.

What did Harris say?

Posting a picture of herself smiling, the vice president said, “Enjoy the long weekend.”

There was no mention of Memorial Day or the reason why Americans annually get a “long weekend” before the start of summer.

Critics were quick to remind Harris that Memorial Day is not about enjoying a “long weekend,” but about remembering those men and women who have paid the ultimate sacrifice for American freedom.

By Sunday morning, Harris had posted a more appropriate message.

“Throughout our history our service men and women have risked everything to defend our freedoms and our country. As we prepare to honor them on Memorial Day, we remember their service and their sacrifice,” Harris tweeted.

Throughout our history our service men and women have risked everything to defend our freedoms and our country. As… https://t.co/24yc29a22Z