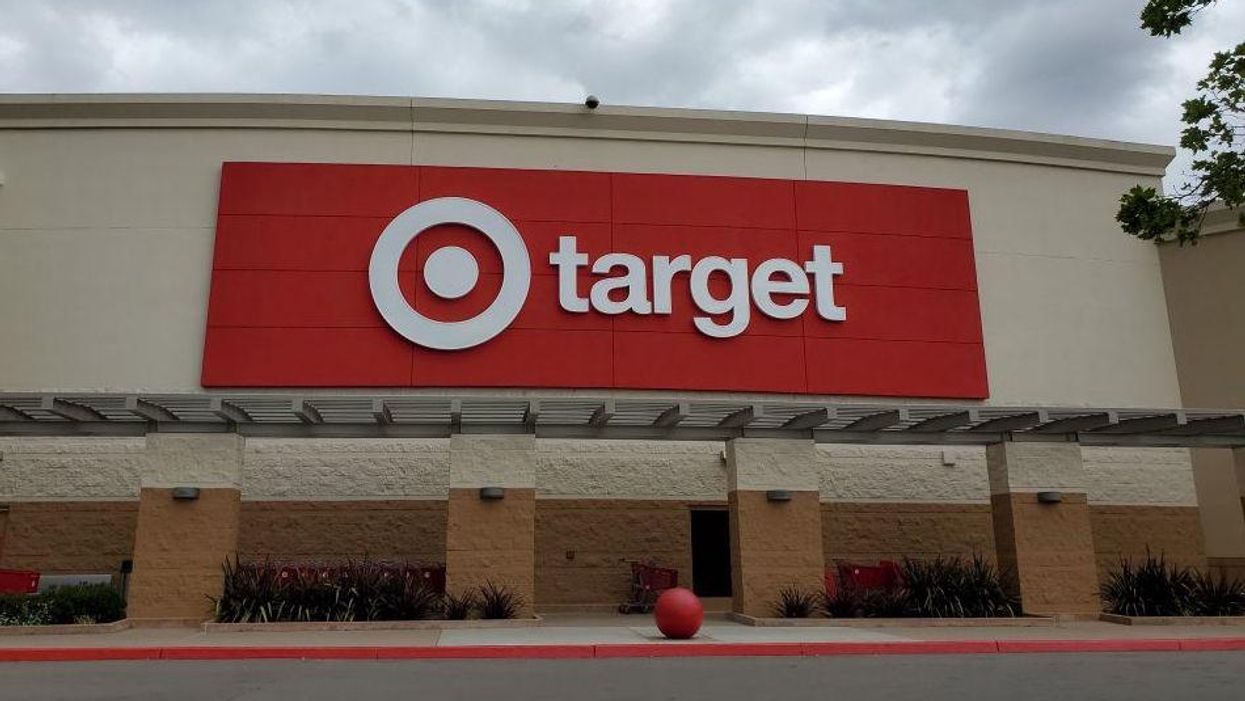 Out-of-control crime in San Francisco has forced retail giant Target to change their store hours, closing hours earlier than normal to fend of petty criminals who shoplift with near impunity.

Retail crime is plaguing San Francisco. While some city leaders are looking for solutions, the issue gained national prominence last month when a viral video showed a shoplifter at a Walgreens placing items into a garbage bag as a security guard watched. The petty thief, who rode his bicycle into the store, then left without consequence.

This just happened at the @Walgreens on Gough & Fell Streets in San Francisco. #NoConsequences @chesaboudin https://t.co/uSbnTQQk4J

What is Target doing?

Target announced Friday they will begin closing their stores at 6 p.m. instead of 10 p.m. The retain giant cited skyrocketing theft as the reason behind the change.

For more than a month, we’ve been experiencing a significant and alarming rise in theft and security incidents at our San Francisco stores, similar to reports from other retailers in the area. Target is engaging local law enforcement, elected officials and community partners to address our concerns. With the safety of our guests, team members and communities as our top priority, we’ve temporarily reduced our operating hours in six San Francisco stores.

The situation in San Francisco is so bad, in fact, that Target shuttered the doors of one city location just days ago, SFGate noted.

Rachel Michelin, president of the California Retailers Association, told KPIX, “There comes a point — with what we have shared with the elected leaders of the city — where these types of decisions have to be made. The bottom line is when these employees don’t feel safe coming to work. That’s when they have to take these drastic measures.”

“I think part of it is a combination of us working together and them having the right security and right staffing in order to make sure there is a better customer experience. Cutting hours is not a solution,” she told KPIX. “The question is will this person be held accountable for what they did? And that has to be part of the equation as well.”

What is to blame?

The city’s police union is blaming prosecutors, who are led by far-left District Attorney Chesa Boudin.

“This brazen criminal behavior is endured every single day by San Franciscans and it is the direct result of District Attorney Chesa Boudin and his enablers’ criminals-first agenda,” Tony Montoya, president of the San Francisco Police Officers Association, said recently, the New York Post reported.

“This is an age old problem in San Francisco because the POA [police officers’ union] wants to get away without doing their job. They want to get away with allowing their officers to send racist text messages, to use excessive force against the community and to engage in systematic violations of civil rights of Black and brown drivers on our streets,” Boudin told KPIX.