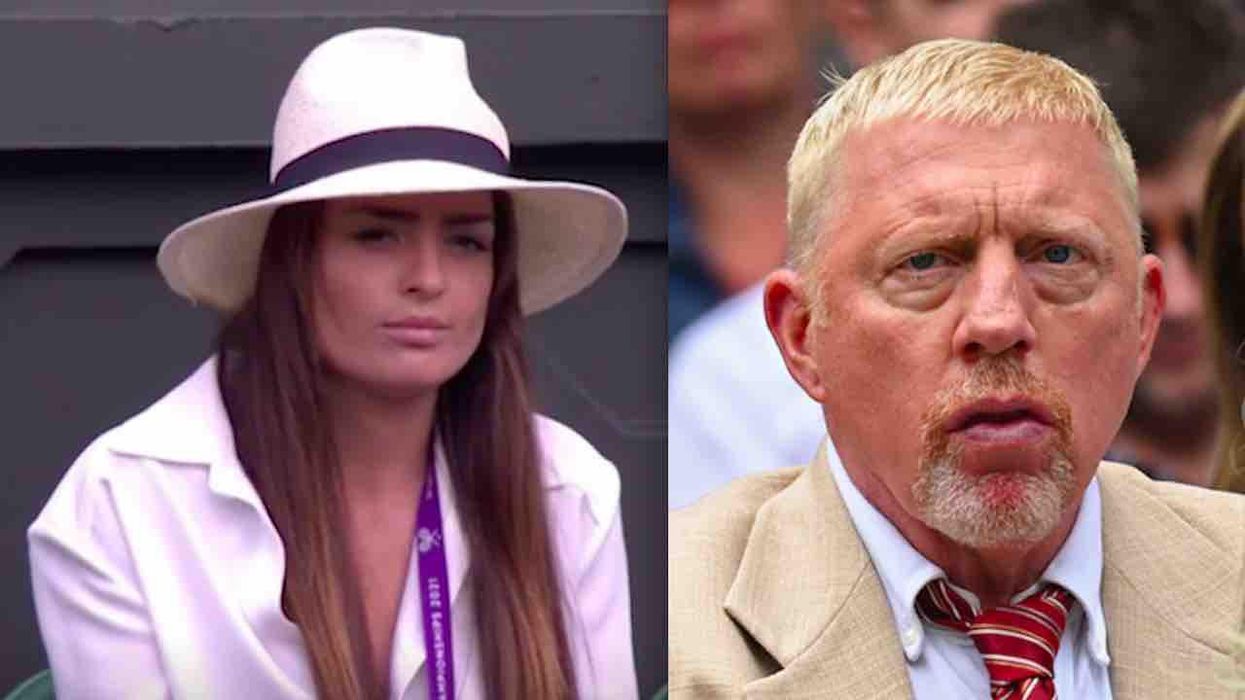 During the contest, in which top-seeded Novak Djokovic beat 48th-ranked Marton Fucsovics in straight sets, a camera trained on Fucsovics’ fiancee in the stands — and main commentator John Inverdale didn’t let the moment pass. 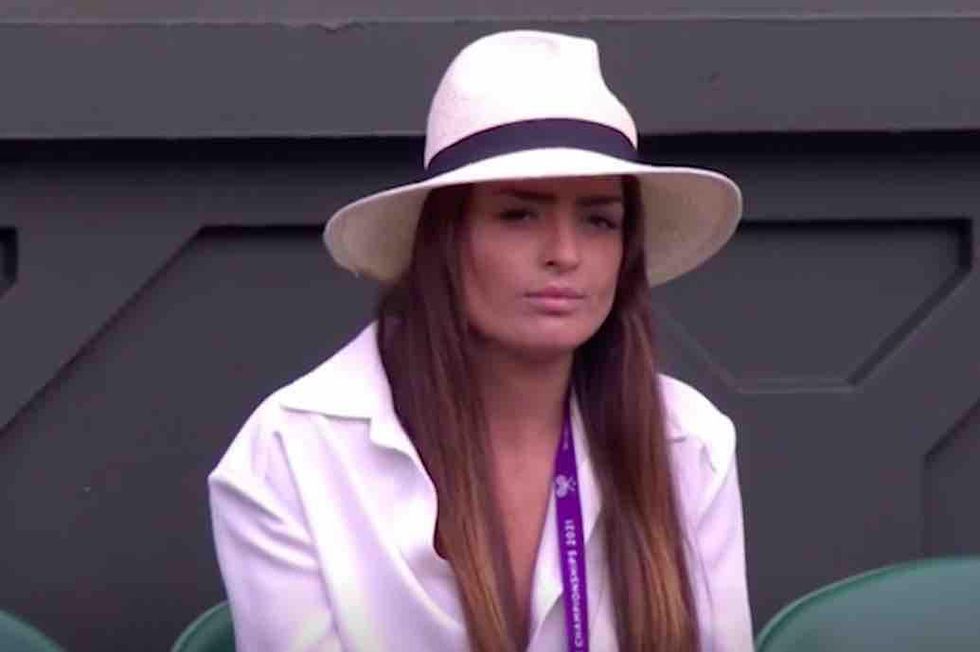 “That’s Fuscovics’ fiancee. Her name is Anett Boszormenyi,” he said before cracking an old joke. “If you’re a tennis player, always good to have a partner called Anett.”

With that Becker added, “They do say they have the most beautiful women in Hungary. I wouldn’t know that, but she’s certainly very pretty.”

Stephanie Hilborne — chief executive of Women in Sport — was among a number of individuals and diversity-oriented groups to accuse Becker of “objectification,” the Telegraph reported.

“The charity Women in Sport has worked for decades to change sporting culture including to end the objectification of women,” Hilborne told the Telegraph. “When two men are comfortable talking about women in this way, never mind on live TV, it shows there is still more to do. We need everyone to understand how this impacts on women and girls, how it makes them feel. Shouldn’t we be inspiring the next generation of girls to play sport rather than talking about what women look like?”

The outlet added that Flo Williams — a Wales international rugby player who founded the Perception Agency — said that “it’s changing room chat rather than commentary chat. Straightaway it shows that commentary around women in sport can be so much around what they look like, whether they are playing or not.”

What did the BBC have to say?

The Telegraph said the BBC declined to issue criticism but did say that “Boris Becker made a lighthearted comment that was not intended to cause offense.”

The outlet added that Inverdale once got in trouble for criticizing the looks of former women’s tennis player Marion Bartoli and “caused alarm” in 2016 after likening Australian tennis star Nick Kyrgios to a “character from the Jungle Book.”

Here’s more on Becker from the Telegraph:

Twice-married Becker became Wimbledon champion at 17 — but is also famed for his girlfriends, his celebrity lifestyle, his love child, and a bankruptcy ruling. “I’ve lived a pretty intense life,” he said in a 2017 interview. “Do I go borderline, sometimes over the border? Of course. Otherwise I wouldn’t have won Wimbledon at 17. I wouldn’t have become No. 1 in the world. I wouldn’t have done what I have done if that wasn’t part of my personality. And that means I take chances. I take chances because this is who I am.”