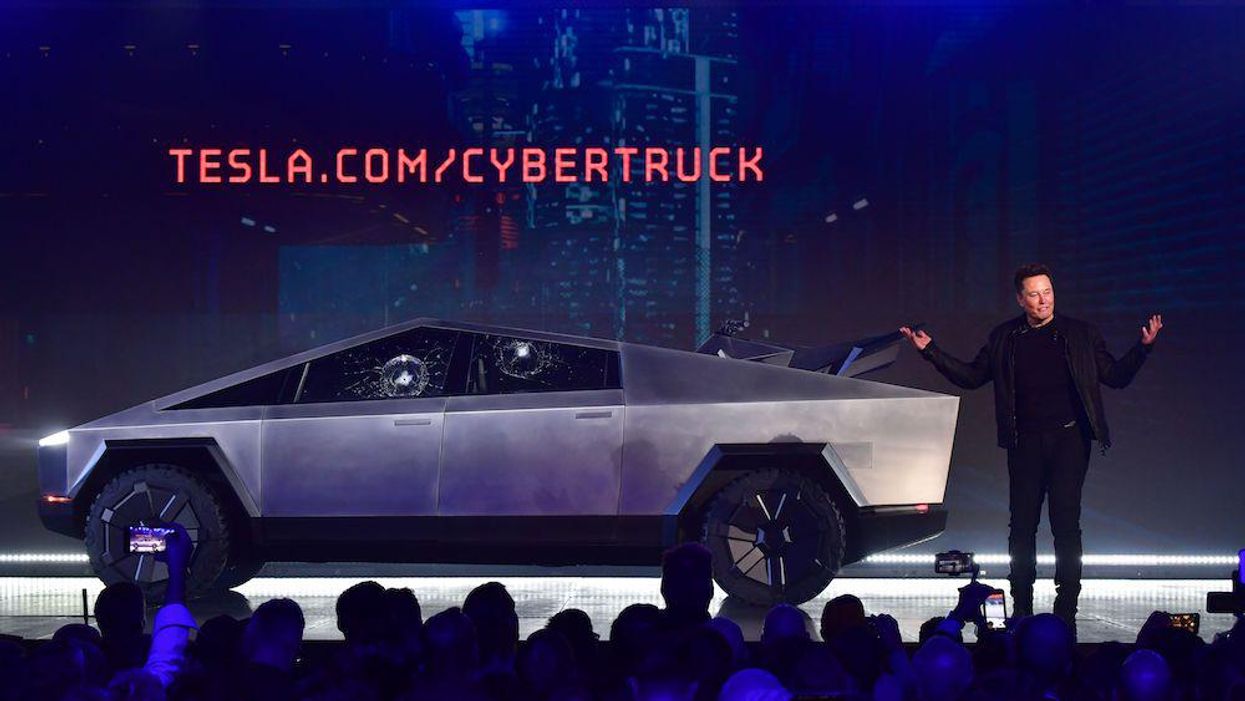 Elon Musk dominated the news cycle in early December when he announced he was moving his Tesla company from California to Texas.

Musk cited California’s failing liberal policies that hamper successful businesses as well as the state’s refusal to allow Tesla’s factory to reopen during the COVID-19 pandemic.

Now, Tesla is finding out that at least one Texas policy is keeping the auto manufacturer from capitalizing on selling the cars it will be building in the Lone Star State.

Because the electric car company doesn’t have franchise outlets for in-person sales but has only company-owned outlets, Tesla has found itself in what will be a bind once the Austin-based plant is up and running in the next year, The Drive reported.

The reason? Under Texas franchise law, automakers cannot sell cars directly to customers. Instead, they are required to sell their cars to third-party businesses — aka franchise dealerships.

Because Tesla doesn’t have franchises, the company legally cannot sell cars in Texas — at least not in person — though many Texans have used loopholes in the past to purchase cars online and had them shipped to a Tesla service station in the state.

With the new plant that will be online soon, the situation will become more awkward and complicated: In order for a Texan to purchase a new Tesla, The Drive said, the company will have to ship the Texas-built vehicles out of state before selling and shipping back to Texas buyers.

The Texas Legislature had a chance to deal with this problem during its most recent session, but lawmakers didn’t get around to it — though at least one bill was drafted to provide a narrow exemption for Tesla. However, the bill never got out of committee, The Drive said.

Adding to Tesla’s headaches is the fact that the state legislature meets only once every two years, which means Musk and his people will have to wait until at least 2023 to get satisfaction, unless Texas Gov. Greg Abbott (R) calls for a special session to specifically address this issue.

As Texas began to wind down its legislative session last week, it became apparent that Tesla’s concerns would not be addressed by the time the session closed over the Memorial Day holiday weekend.

This did not thrill Musk, who took to Twitter to politely nudge his state leaders, writing in response to The Drive’s coverage, “Tesla sure would appreciate changing the law, so that this is not required!”

@Model3Owners Tesla sure would appreciate changing the law, so that this is not required!

The company has a “Tesla Engage” page on its website urging customers to contact elected officials to “support direct sales” and make their voices heard on a number of other legislative priorities.

The New York Post said Tuesday that it contacted both Tesla and Gov. Abbott’s office for comment on the Texas situation but did not receive responses.