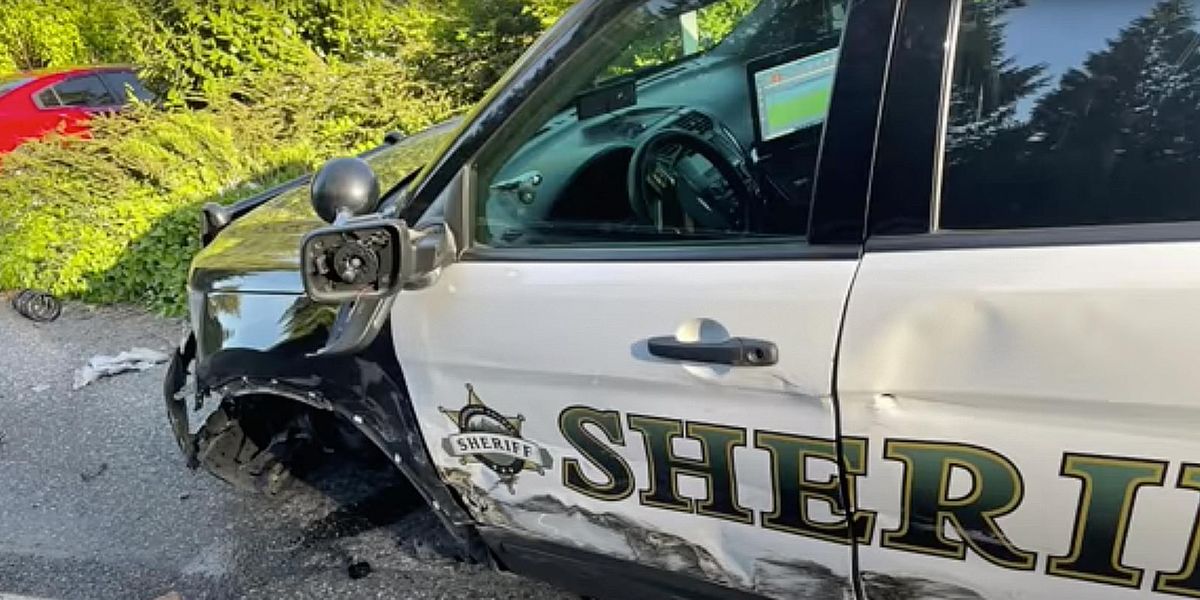 No one was injured in the crash, according to authorities.

Authorities said that the Tesla Model S was operating on autopilot when the accident took place in Arlington, a Seattle suburb in northeast Snohomish County.

In a Facebook statement, the sheriff’s office said that the Tesla caused “significant damage” to the patrol vehicle, which was parked on the side of a city road at the time of the accident.

According to the outlet, the unnamed deputy was responding to an incident in which another vehicle ran into a power pole. The officer was only out of his vehicle for approximately 30 seconds when the Tesla rammed into the front-left side of the patrol vehicle.

The
Facebook post said, “On Saturday, a deputy responded to a collision in the 25200 block of 103rd Ave NE where a vehicle sheared a power pole in half. The deputy parked on the shoulder on the road, with his emergency lights flashing, and exited his vehicle to speak with the Fire units on scene. Approximately 30 seconds later, a Tesla in ‘autopilot’ mode, struck the deputy’s vehicle causing significant damage. Thankfully, there were no injuries from this collision.”

The statement added, “This is a great reminder that vehicles may have autopilot to assist, but it cannot be relied upon to get you safely from one destination to the next.”

A spokesperson for the Washington State Patrol told ABC News that the deputy had his overhead emergency lights activated at the time of the crash, and the deputy’s vehicle was “partially blocking the roadway to protect the collision scene.”

“While Troopers investigated the collision, the driver of the Tesla claimed that he had the vehicle in ‘Auto-Pilot mode’ and assumed the vehicle would slow and move over on its own,” the statement added.

The name of the Tesla owner has yet to be disclosed at the time of this reporting, but ABC News reported that the driver was issued a ticket for the collision.

The Washington State Patrol is investigating the crash.

In April, two people
died in Texas after a driverless Tesla slammed into a tree and burst into flames.

The vehicle reportedly burned for four hours — and more than 30,000 gallons of water — before firefighters were able to extinguish the fire. At one point, first responders had to contact Tesla for advice on how to extinguish the flames.

Authorities believed that the vehicle was on autopilot mode and failed to negotiate a curve in a cul-de-sac while traveling at a high rate of speed and stated that they were 100 percent “certain that no one was in the driver seat driving that vehicle at the time of impact.”