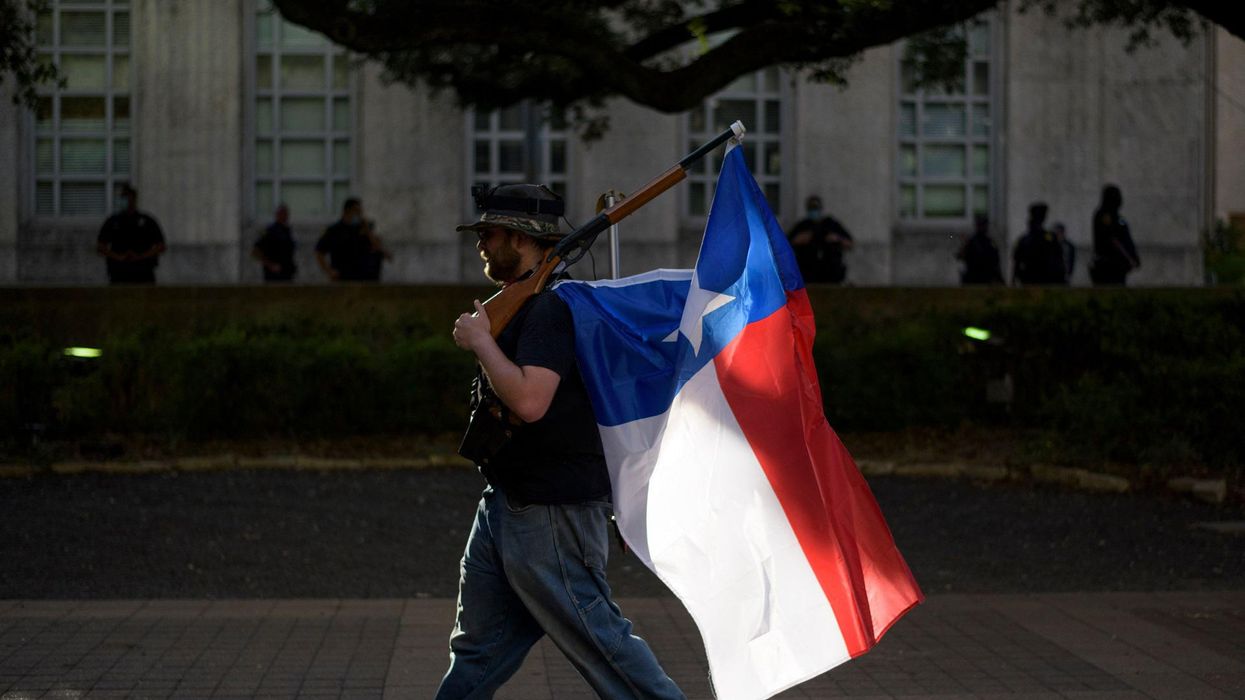 The state of Texas will gain two more seats in the U.S. House of Representatives and the state of California will lose one for the first time in its history, after new census data shows the population shifts of U.S. states over the past decade.

According to the U.S. Census Bureau’s results of its decennial survey, the overall population has risen 7.4% to 331,449,281 since last count in 2010, showing the second-lowest increase in the nation’s history.

The initial numbers released Monday also pointed to which states will win or lose congressional seats due to results.

Texas was the biggest winner, adding two House seats, while Florida, Colorado, Montana, North Carolina, and Oregon will each gain one seat.

Meanwhile, the Associated Press reported that California is losing a seat “for the first time in 170 years of statehood,” attributing the result to “slowed migration to the nation’s most populous state, which was once a symbol of the country’s expansive frontier.”

Other states that lost a seat were Illinois, Michigan, New York, Ohio, Pennsylvania, and West Virginia.

New York also made news by losing a seat, after Census Bureau officials noted the state would not have lost its 27th District if only it had a mere 89 more residents. The state has lost more than 1.4 million residents since 2010.

The Washington Examiner reported that the numbers could be a reason for optimism for Republicans hoping to regain control of the House in 2022, given that the GOP “will get to draw far more districts than Democrats because they control the process in more states” — namely Texas and Florida.

However, as the outlet noted, nothing is guaranteed.

What’s going on in California?

Axios reported that according to Brookings Institution demographer William Frey, “the overall gains in western states and Texas reflect, at least in part, people moving out of one Democrat-leaning state: California.”

Frey says that means, “politically, many of the Electoral College-seat gaining states may be trending ‘bluer’ politically because of the movement into them from Democratic-leaning states.”

MSNBC host and former Republican Joe Scarborough speculated on Twitter that the shifts can be attributed to people fleeing the sky-high taxes of some Democratic strongholds.

He wrote, “States with higher tax rates are losing residents, and those with lower tax rates are gaining them and seats in Congress. The pandemic has only expedited that process. It remains a problem for high tax states like California, New York, and Illinois.”