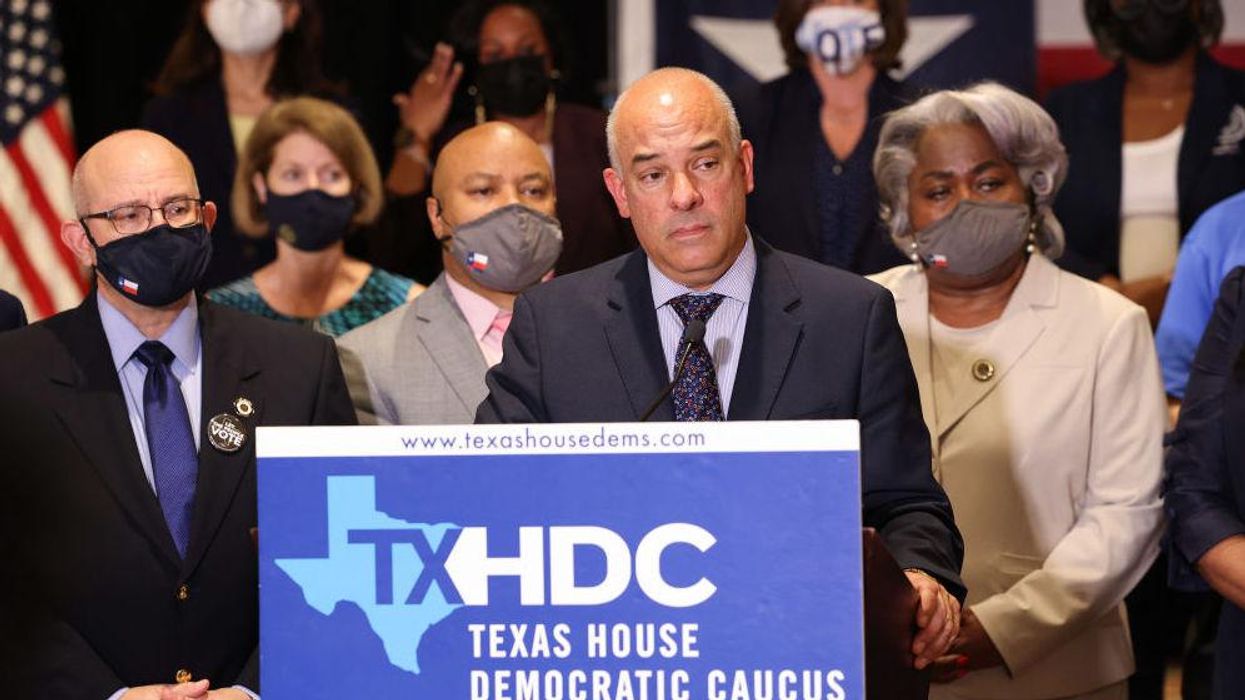 Texas House Democrats, who fled the Lone Star State two weeks ago to block certain legislation from becoming law, are reportedly fuming because President Joe Biden has refused to meet with them.

The Democratic lawmakers are expected to stay in Washington, D.C., through the first week of August, after which the special session currently in progress in the Texas Legislature will expire.

Texas House Democrats fled for Washington to urge Congress and Biden to pass the “For The People Act,” a sweeping election reform bill that Republicans oppose.

But so far, Biden has refused their requests for a meeting — even through Zoom.

“He won’t meet with us on Zoom like this, and I’m trying to be tactful, but I don’t know how else to say it, man. I’m just pissed off at this point. He doesn’t give us the respect the way you have” Texas state Rep. Richard Peña Raymond (D) told U.S. Rep Lloyd Doggett (D-Texas) on Thursday, according to the Austin American-Statesman.

“All we can do is ask and push through our other congressional members,” she said. “Throughout the country, we’ve received so much support that it has risen to a need for presidential attention.”

The Texas Democrats, however, have met with Vice President Kamala Harris, House Majority Whip James Clyburn (D-S.C.), the No. 3 House Democrat, and other top Democratic Party leaders while in Washington. During their meeting with Harris, the vice president praised the Texas House Democrats for coming to Washington, which she called a “great sacrifice.”

“I feel very strongly about this. I think you need to center and focus all of your effort on the president,” O’Rourke told the Texas Democrats last week, according to the American-Statesman.

In fact, O’Rourke said Biden needs to be held accountable because he is “not doing what is required,” a reference to the “For The People Act,” which has stalled in Congress.