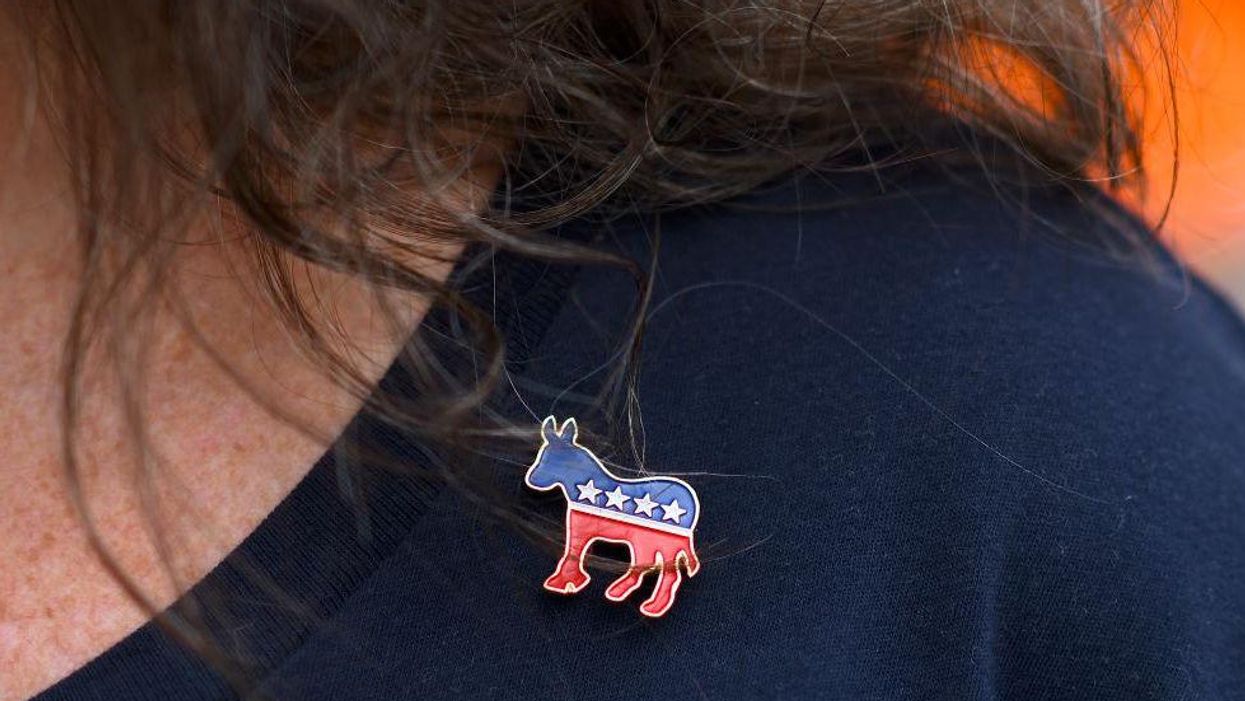 A top Democratic Party official in Rhode Island is apologizing Tuesday after facing backlash for wishing death upon Sen. Lindsey Graham (R-S.C.), who announced Monday that he had contracted COVID-19 despite being fully vaccinated.

Graham revealed that he is experiencing “mild symptoms” after testing positive for COVID-19. He also praised the COVID-19 vaccine, saying he would probably feel much worse without it.

“I feel like I have a sinus infection and at present time I have mild symptoms. I will be quarantining for ten days,” Graham said. “I am very glad I was vaccinated because without vaccination I am certain I would not feel as well as I do now. My symptoms would be far worse.”

What did the party official say?

Political strategist Kate Coyne-McCoy of the Rhode Island Democratic Party responded to Graham’s diagnosis by wishing he would die from the virus.

“It’s wrong to hope he dies from Covid right? Asking for a friend,” Coyne-McCoy said, adding the hashtags, “#COVIDISNOTOVER” and “#LINDSEYGRAHAM.”

Coyne-McCoy quickly deleted the tweet after it began generating attention — and backlash — online. But, as they say, the internet lives forever.

Coyne-McCoy is not your typical political strategist. When she was hired by the Rhode Island Democratic Party in March, the party said she would “develop and implement programs that will modernize the party and position Democrats to win from the top to the bottom of the ballot.”

She is essentially the co-leader of the state Democratic Party. Her Twitter bio states that she is “leading” the state party.

In fact, Rhode Island Democratic Party Chairman Joseph McNamara, speaking of her hiring, said he and Coyne-McCoy would be “working closely” as “we build an even stronger party.”

What did her apology say?

“I made a mistake. I used poor judgement which I obviously regret,” she said.

I made a mistake. I used poor judgement which I obviously regret.

The apology quickly generated more than a thousand responses, with most people expressing disbelief that Coyne-McCoy genuinely regretted what she wrote.

The Rhode Island Democratic Party did not return a request for comment from TheBlaze.