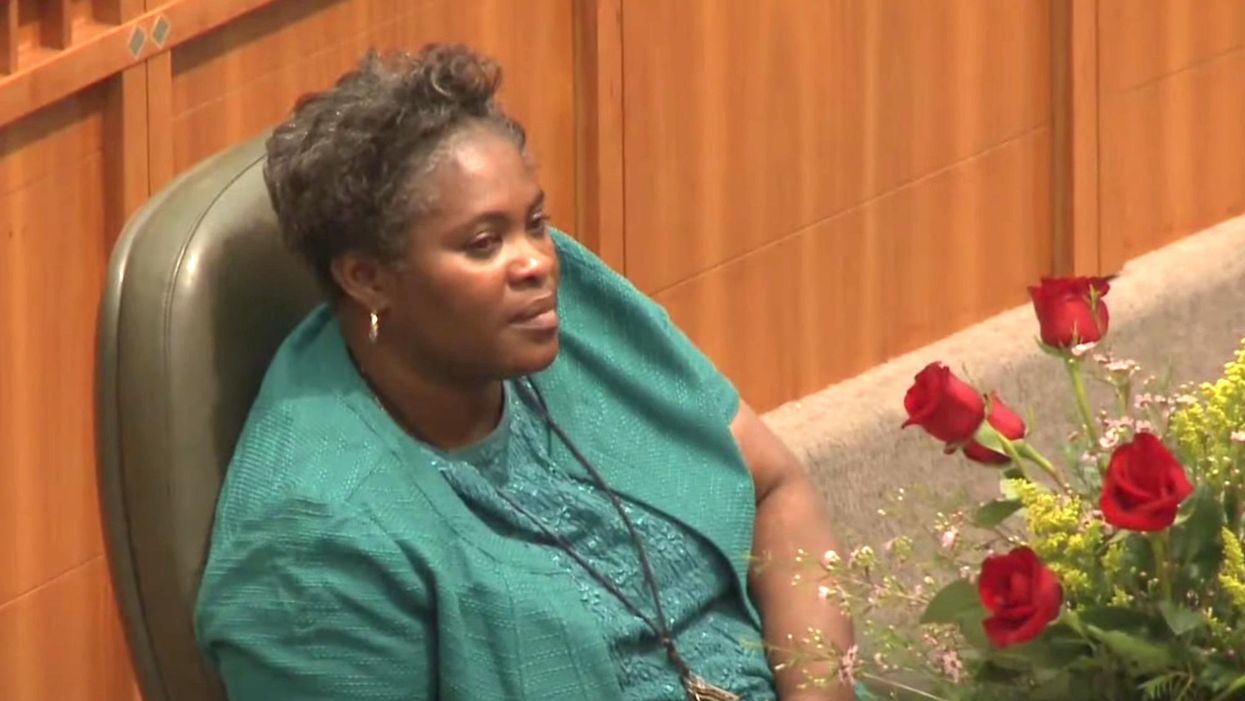 New Mexico House Majority Leader Sheryl Williams Stapleton, a Democrat, announced her resignation from her office over a criminal investigation into allegations of bribery and money laundering.

“Due to the recent allegations that have been lodged against me, which I unequivocally deny, I have made the difficult decision that it is in the best interest of the state that I resign,” said Williams Stapleton in a letter Friday to the New Mexico secretary of state.

The 64-year-old was the first black woman elected to the New Mexico state legislature in 1995. She had become the second highest ranking Democrat in the state House.

“In short, because I must devote a significant amount of time and energy to fully defend against these allegations,” said Williams Stapleton, “I believe it is in the best interest of this state and the House of Representatives that my position as both a member of the House of Representatives and Majority Floor Leader be replaced with a representative who can fully and competently resume the tasks and duties that are necessary to continue serving this great state.”

Officials from the state attorney general’s office raided Williams Stapleton’s home and her business office over the allegations first raised in April by a school district superintendent.

She is accused of funneling money into her own account from Albuquerque Public Schools that was meant for a vendor. The search warrant affidavit alleged that Williams Stapleton received $953,000 from Robotics Management Learning Systems LLC through non-profits she is involved with and companies she owns.

No charges have been filed in the case yet.

The former legislator turned 64 years old on Friday, the same day that she issued her resignation letter.

Here’s a local news report about the resignation: