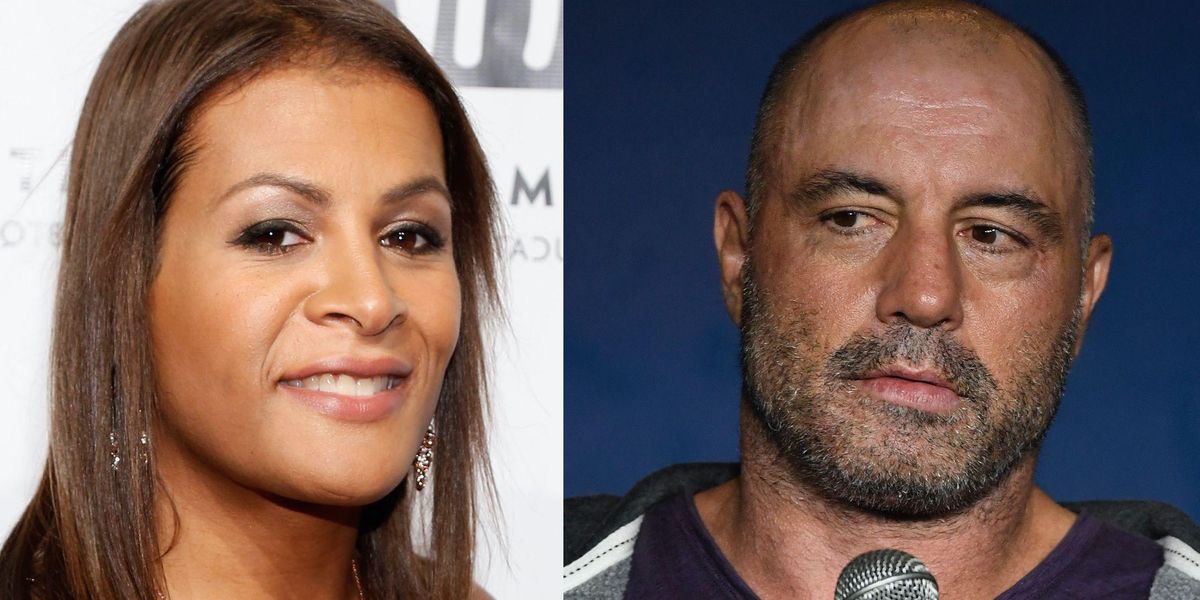 A transgender female athlete said that Joe Rogan should stop talking about the contentious issue of transgender people competing in sports.

Fallon Fox retired from fighting professionally in 2014, but regularly speaks out in defense of transgender athletes. Fox was born a biological male.

The 45-year-old spoke out against Rogan and other critics of transgender athletes in an interview with ET Canada.

“A lot of prominent people were talking about a bunch of horrible things. The Joe Rogans, the Ronda Rouseys, the Dana Whites of the world,” said Fox.

“From what they said about me in the past, I could have just crawled up into a ball and given up. I could have just stopped competing, but I didn’t,” Fox explained. “I kept competing and I kept talking about this issue and I’m going to continue to do it.”

Fox went on to opine that Rogan, one of the most successful podcasters in history, should simply stop talking about transgender athletes.

Fox argued against Rogan’s claim that biological males had an advantage over women because of their natural bone density differences.

“I think it’s just bogus for them to even bring up bone density in the first place,” Fox concluded. “Things like that that people just bring out of thin air and just say our true, that [is what] we’re fighting against.”

Fox went on to complain that Rogan and others like him don’t appreciate her importance to the world of sports.

Rogan has been criticized by many on the left for arguing against the practice of hormone therapy for young children who may exhibit some gender confusion.

“There’s no reason to give kids hormones,” said Rogan on his podcast in 2019.

“People don’t know who they are, a 7-year-old,” he continued, “people don’t even give their 7 year-old phones, you don’t let them vote, you’re gonna let them decide what sex they’re gonna be for the rest of their life?”

Here’s the interview with Fallon Fox: