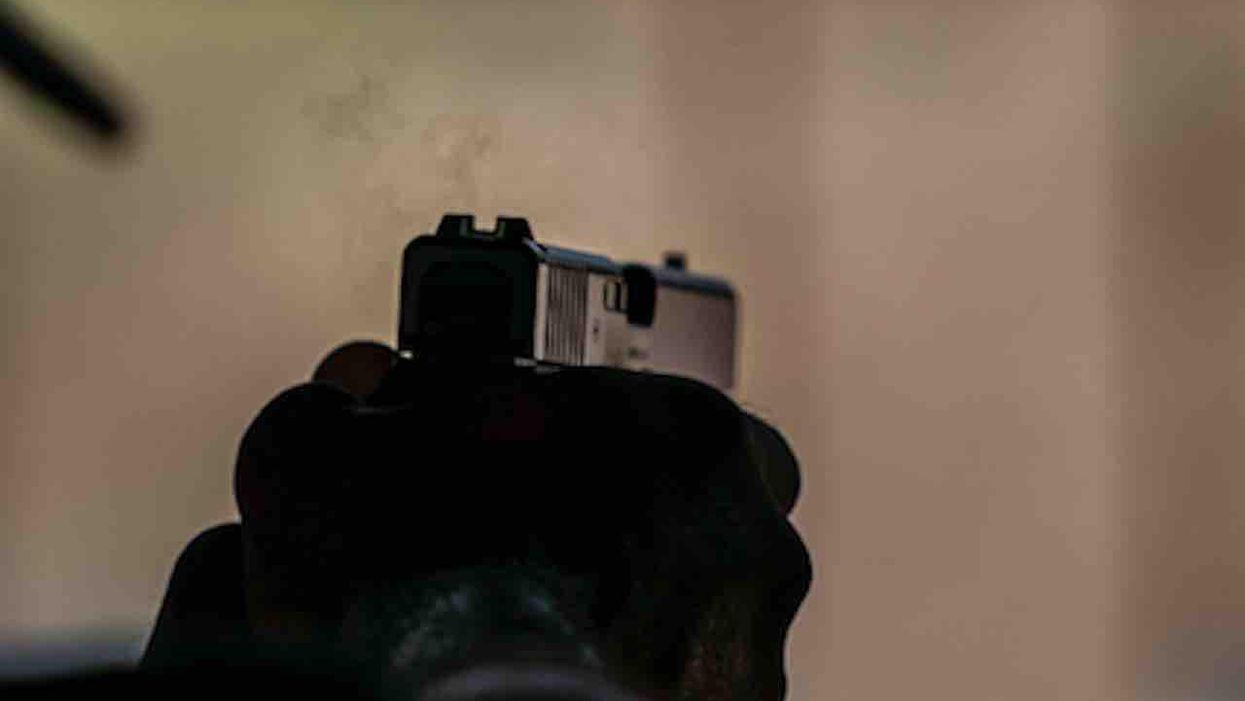 And cops added to KSLA-TV that they noticed on the system someone hopping the fence of their Shreveport, Louisiana, residence.

With that, the male resident stepped outside and confronted the trespasser in the back yard, KTBS noted — but not without putting his Second Amendment rights into action by arming himself with a gun.

It isn’t clear whether the intruder knew that the resident facing him down in the middle of the night had a gun on him or not — but what the trespasser allegedly did next appears to indicate a belief that he had the upper hand in the situation.

The intruder allegedly made a threatening move toward the resident, KSLA said.

Naturally, the resident feared for his life and fired two shots at the trespasser, striking him at least once, KSLA added.

Officers were called to the scene in the 3300 block of West Caperton Street in the Queensborough neighborhood just before 1:30 a.m., KSLA said, adding that medics responded shortly afterward.

However, the intruder — identified as 33-year-old Darnell D. Smith — was dead, and a coroner and detectives were called to the scene, according to KSLA, which referred to Smith as the “victim” in its headline.

No charges were filed, according to KSLA.

Police said Smith’s pants were found on the fence, which supports the resident’s claim that Smith had been trespassing, KTBS notd.