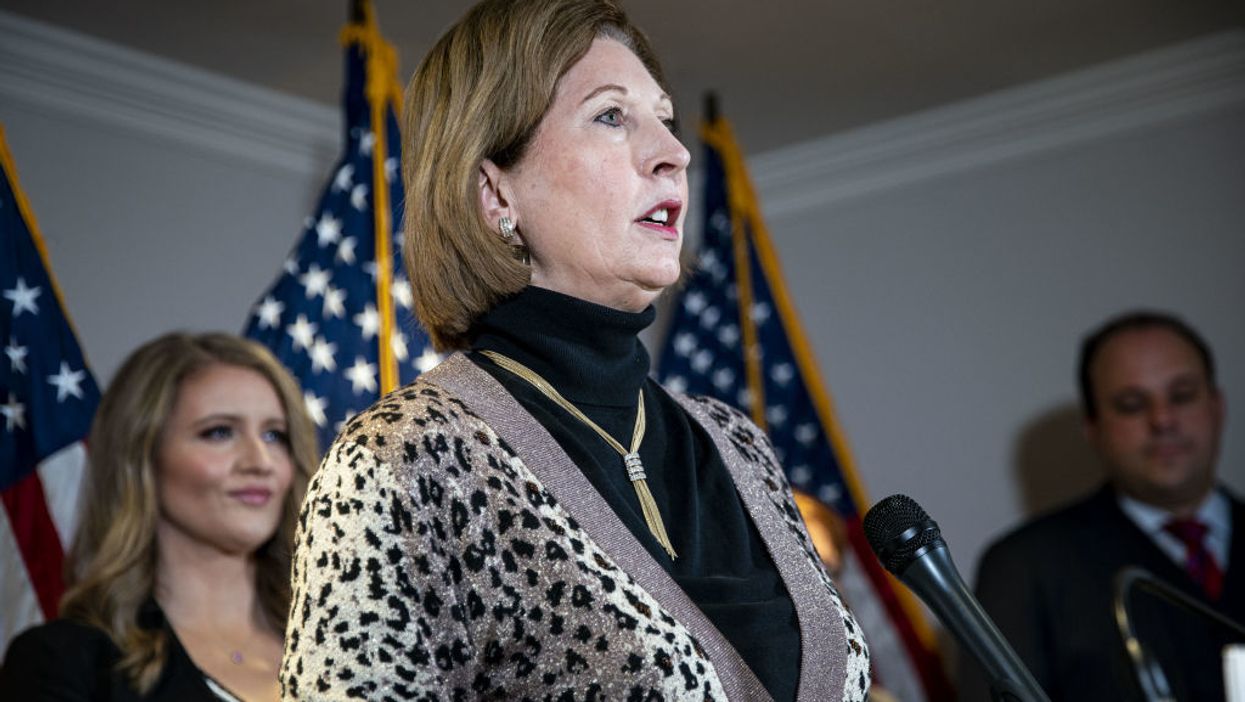 In this episode of “The Rubin Report,” Dave Rubin discussed Trump campaign attorney Sidney Powell’s highly contested claim that President Donald Trump “won by a landslide” and his legal team is “going to prove it.”

During a news conference Thursday, Powell alleged that electronic voting systems were used to change or remove votes to change the outcome of the election, and that the Trump team has the evidence to prove it. If true, this changes everything — but let’s see the proof.

Dave also talked about Rep. Tom McClintock’s epic takedown of California Gov. Gavin Newsom (D) over the latest lockdown, the new “culturally responsive teaching standards” in Illinois, and how progressive education has gotten so bad that Megyn Kelly has decided to leave New York City after she received a letter from her child’s school that talked about the importance of “reforming white kids” and that there is a “future killer cop in every classroom”.

Watch the full episode below:

Due to a “technical glitch” affecting the audio in the Sidney Powell clip, we suggest this link to hear more of what Powel said during Thursday’s press conference.