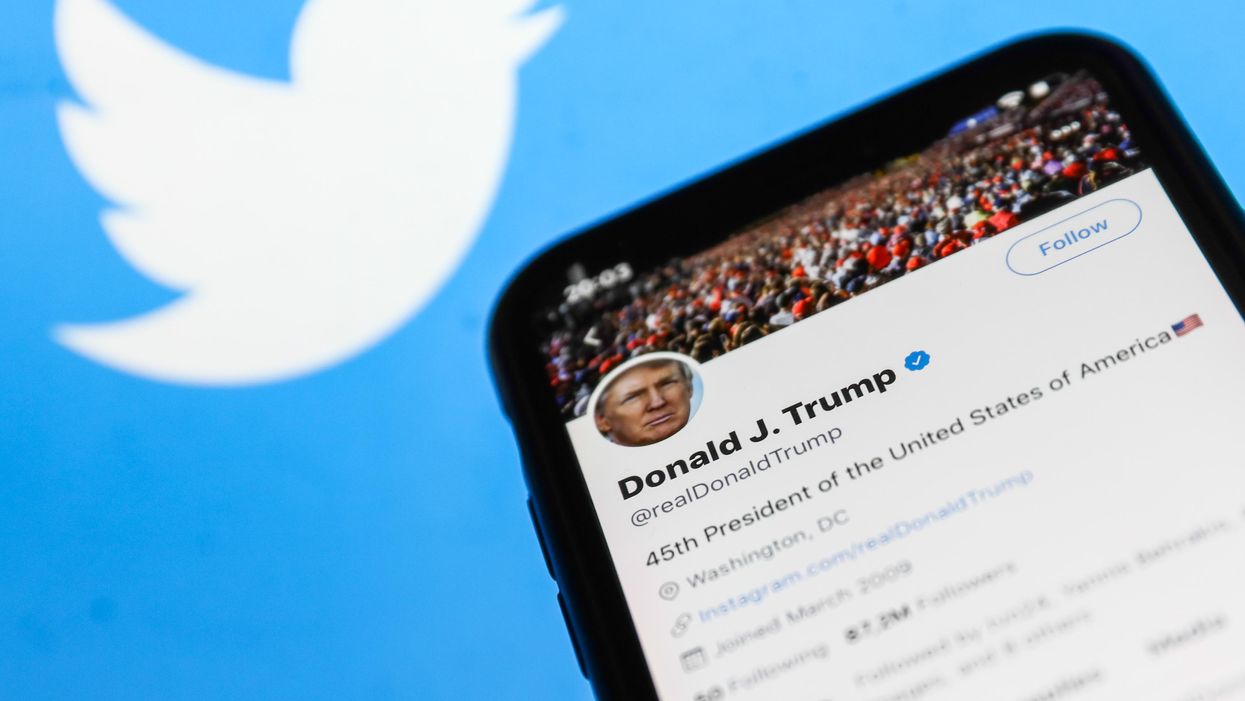 Twitter said that it locked President Donald Trump’s account for 12 hours after he posted tweets in violation of its “civic integrity” policies over the rioting at the U.S. Capitol against the certification of the election results.

President Trump had tweeted a video of himself addressing the people who were attacking the offices of members of Congress and attempting to thwart the congressional proceedings on Wednesday. He also continued to press the narrative that the election was stolen from him.

“As a result of the unprecedented and ongoing violent situation in Washington, D.C., we have required the removal of three @realDonaldTrump Tweets that were posted earlier today for repeated and severe violations of our Civic Integrity policy,” read the statement from Twitter.

“This means that the account of @realDonaldTrump will be locked for 12 hours following the removal of these Tweets. If the Tweets are not removed, the account will remain locked,” the social media giant explained.

“Future violations of the Twitter Rules, including our Civic Integrity or Violent Threats policies, will result in permanent suspension of the @realDonaldTrump account,” the company concluded.

“The violent protests in the Capitol today are a disgrace. We prohibit incitement and calls for violence on our platform. We are actively reviewing and removing any content that breaks these rules,” Facebook said in a statement.

Facebook’s Guy Rosen, the vice president of integrity, called it an emergency situation.

This is an emergency situation and we are taking appropriate emergency measures, including removing President Trump… https://t.co/xmqukcUtJj

“This is an emergency situation and we are taking appropriate emergency measures, including removing President Trump’s video. We removed it because on balance we believe it contributes to rather than diminishes the risk of ongoing violence,” Rosen tweeted.

Despite the protests of the president and the rioting from his supporters at the U.S. Capitol, House Speaker Nancy Pelosi (D-Calif.) said that Congress would reconvene Wednesday evening and validate the Electoral College results of the election.