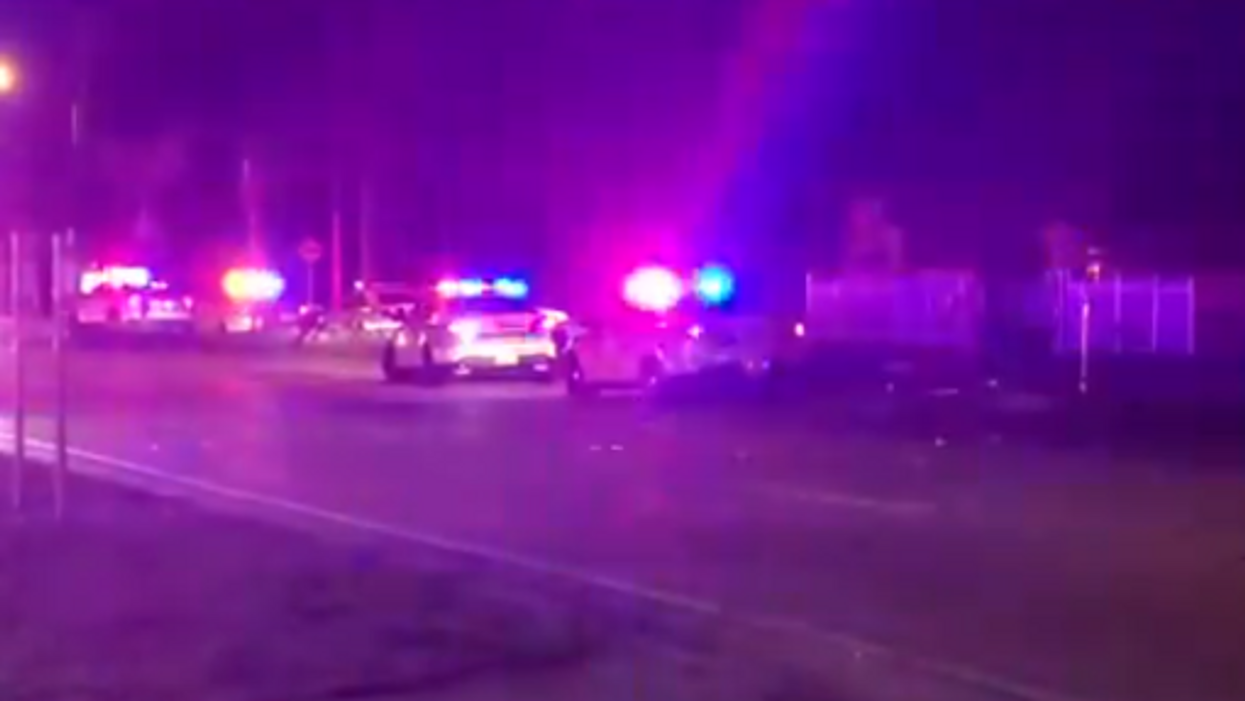 Two people were killed and up to 25 people were injured in a shooting in South Florida. The incident happened at a concert in northwest Miami-Dade County.

A white Nissan Pathfinder drove up to the El Mula Banquet Hall in the Country Club Shopping Center in Hialeah between 12 a.m. and 1 a.m., according to Miami-Dade police director Alfredo Ramirez III. Three assailants reportedly got out of the SUV and indiscriminately opened fire with rifles and handguns at the crowd outside the banquet hall, which had been rented out for a concert.

Two people were shot dead at the scene, and between 20-25 people were wounded. The gunshot victims were transported to local hospitals, and one person is in critical condition.

Alex Lanires, who works in the shopping center, said the crowd there is “rowdy” and there have been fights “every other weekend.”

“I guess it was a matter of time before something really bad happened, and I guess today was that time,” Lanires told WPLG-TV reporter Parker Branton.

Alex Lanires works in the shopping center — he says it was a matter of time before something happened at this banqu… https://t.co/YNU6R3QkbE

Authorities believe the shooting was targeted.

“I am at the scene of another targeted and cowardly act of gun violence, where over 20 victims were shot and 2 have sadly died,” Ramirez tweeted on Sunday. “These are cold blooded murderers that shot indiscriminately into a crowd and we will seek justice. My deepest condolences to the family of the victims.”

No arrests were immediately announced.

The police are asking for the public’s help in bringing the shooters to justice. Anyone with information is asked to call Miami-Dade Crime Stoppers at 305-471-8477.

“It is very difficult to stop a small amount of individuals who want to go out there and commit murder, and it takes all of us to stop this,” Ramirez told the Miami Herald. “We really have to put the work in this summer to keep our children and community safe.”

Union leader Weingarten walks back claim that ‘millions of Floridians are going to die’ due to Gov. DeSantis’ ‘ignorance’

Dem mayor claims truck incident is ‘terrorist attack’ against LGBT people. Then the truth comes out.