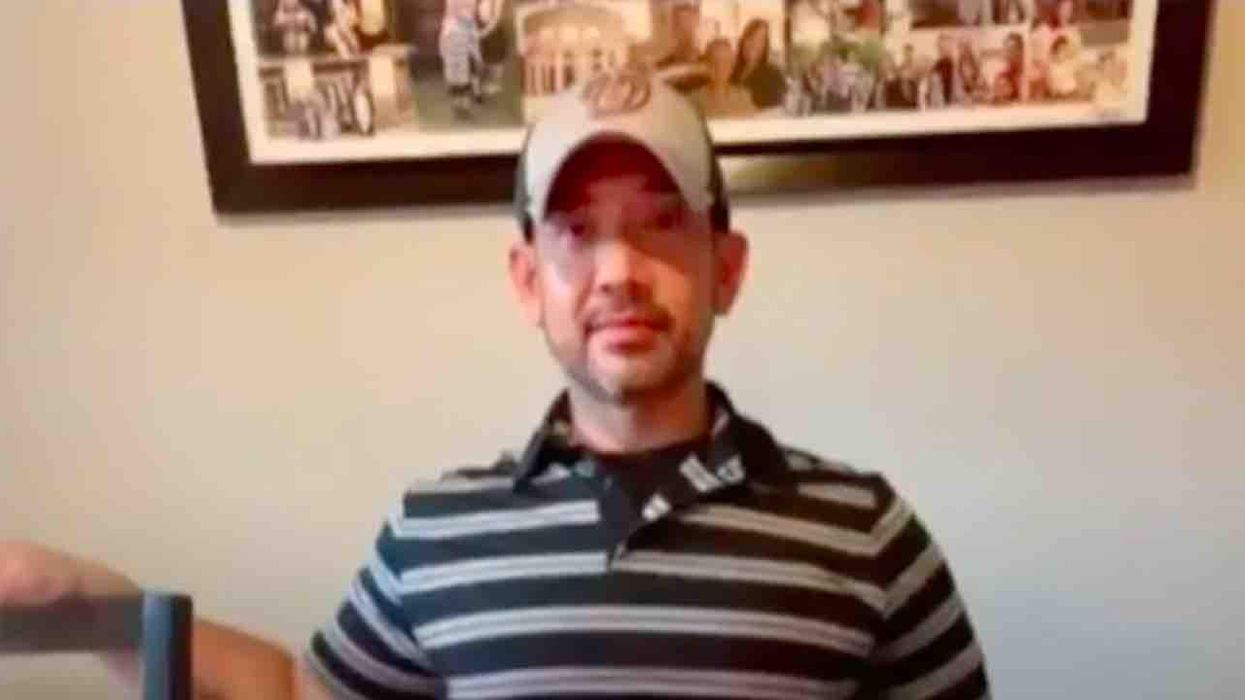 Two District of Columbia police officers who responded to the Jan. 6 riot at the U.S. Capitol have been found dead of suicide,
Reuters reported, citing D.C. Metro police.

The outlet noted that the total number of officers who responded to the Capitol riot and subsequently took their own lives now stands at four.

Metro Police Officer Kyle DeFreytag, who also responded to the Capitol riot, was found dead July 10, Carew added, according to Reuters. The spokesman noted that DeFreytag’s cause of death also was suicide, the outlet reported. DeFreytag had been with the force since November 2016, Reuters reported.

A GoFundMe page set up to pay for Hashida’s memorial service and financially support his family has raised nearly $100,000 as of Tuesday afternoon. The page has a $250,000 donation goal and noted that Hashida “leaves behind a loving wife, sister, 3 children, and a wonderful family.”

CNBC reported that an online obituary for DeFreytag said he “liked hiking, camping, riding his motorcycle, he liked traveling and playing the drums, he enjoyed trying different ethnic foods and always knew the best places to eat.”

“Kyle was kind, he had a quick wit and a great sense of humor & kept us laughing for 26 years,” the obituary added, according to the CNBC.

In addition to Hashida and DeFreytag, the outlet noted that Metro Police Officer Jeffrey Smith and U.S. Capitol Police Officer Howard Liebengood also responded to the Capitol riot and later died by suicide.

Liebengood’s widow in March called for reforms to the U.S. Capitol Police, saying in a letter to U.S. Rep. Jennifer Wexton (D-Va.) that her husband was ordered to remain on duty “practically around the clock” for three days after the riot and “was severely sleep deprived” before his death Jan. 9, CBS News reported.

Smith’s wife said her husband was hit in the head with a metal pole during the riot and then slipped into deep depression, the New York Times said, adding that he was ordered back to work eight days later and shot himself in his car with his service weapon on his way to his shift.