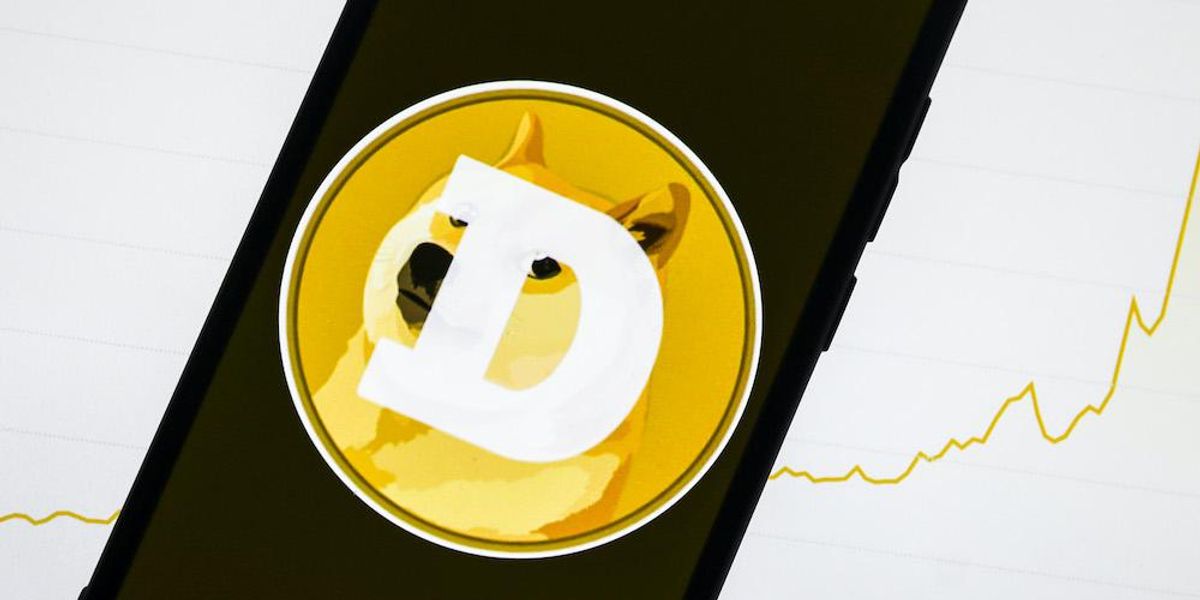 Cryptocurrency has been killing it lately.

However, the most prominent central banker in the U.K. issued a warning to the world’s investors in the digital money, urging them to beware: The ride will be coming to an abrupt end, he believes.

Andrew Bailey, the governor of the Bank of England, said during a Thursday press conference that anyone invested in cryptocurrency should be ready to lose everything.

UAE news outlet the National reported that reporters asked Bailey whether his bank is concerned about “wild price swings in the cryptocurrency markets.” He answered, “I’m afraid they don’t have intrinsic value.”

He added that, though he sees no intrinsic value, there is still value placed on them.

“Now that doesn’t mean to say that people don’t put value on them because they can have extrinsic value,” Bailey told reporters. “But they have no intrinsic value.”

Then he issued a very clear, very brusque warning that crypto investors should be ready to lose their shorts.

“So, I’m going to say this very bluntly again; buy them only if you’re prepared to lose all your money,” Bailey warned. “I’m afraid currency and crypto are two words that don’t go together for me.”

Fortune noted that this isn’t the first time Bailey has cautioned about the future of cryptocurrency.

Back in January, Bailey told the World Economic Forum that today’s cryptocurrencies would likely not survive as a form of payment long term — though he did admit that digital innovation in payments is here to stay. The problem, for him, is that existing digital currencies can’t last in their current structure.

“Have we landed on what I would call the design, governance, and arrangements for what I might call a lasting digital currency?” he said to the WEF panel. “No, I don’t think we’re there yet, honestly. I don’t think cryptocurrencies as originally formulated are it.”

Despite Bailey’s objections, the Bank of England said in April that it would “join forces with the U.K. Treasury to consider creating its own central bank digital currency,” Fortune reported.