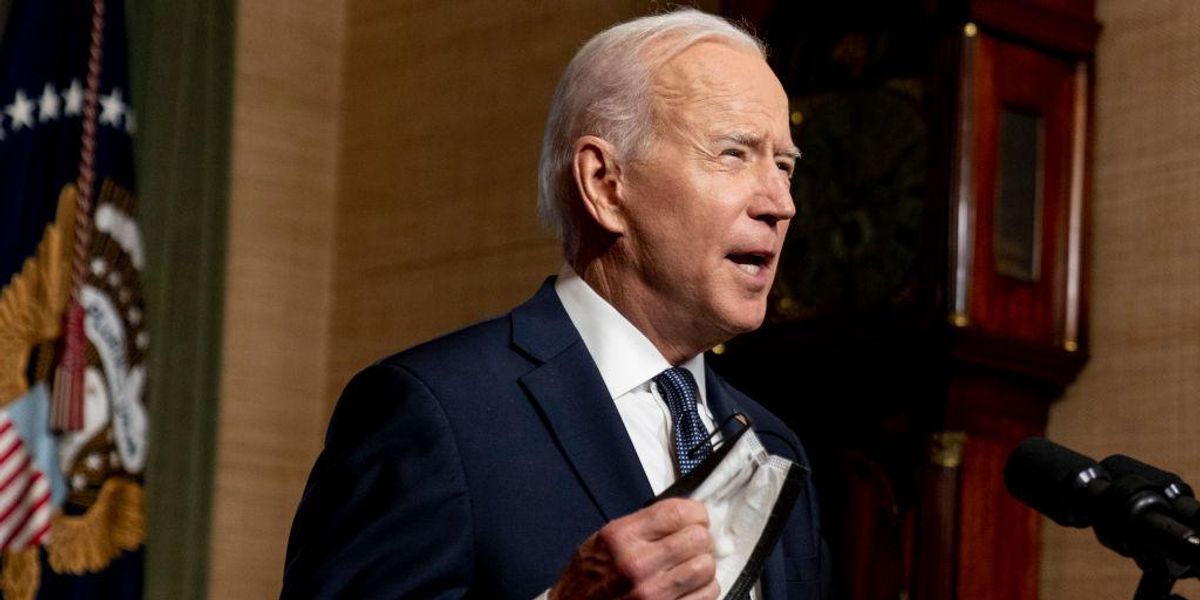 The United States military has officially begun to withdraw from Afghanistan, the White House told reporters Thursday, explaining that additional troops and military equipment have been deployed in the region to protect forces as they leave.

“Potential adversaries should know that if they attack us in our withdrawal, we will defend ourselves, [and] our partners, with all the tools at our disposal,” White House deputy press secretary Karine Jean-Pierre said as she traveled with reporters on Air Force One.

“While these actions will initially result in increased forces levels, we remain committed to having all U.S. military personnel out of Afghanistan by Sept. 11, 2021,” she added, clarifying that the Biden administration wants a “safe and responsible” exit from the country.

On April 13, President Joe Biden announced a full withdrawal of U.S. troops from Afghanistan to be accomplished by Sept. 11, a date commemorating the 20th anniversary of the terrorist attack on the World Trade Center. The 9/11 attacks propelled America into a 20-year war in Afghanistan that cost the lives of more than 2,000 U.S. soldiers and 100,000 Afghan civilians and added trillions of dollars to the national debt.

An estimated 3,000 U.S. service members will be called home, though not before the May 1 deadline President Donald Trump’s administration negotiated with the Taliban.

President Biden called for an end to the “forever war” in Afghanistan during his first address to a joint session of Congress Wednesday evening.

“American leadership means ending the forever war in Afghanistan. We have the greatest fighting force in the history of the world. And I’m the first president in 40 years who knows what it means to have had a child serving in a war zone,” Biden said.

“Even as we do, we will maintain an over-the-horizon capability to suppress future threats to the homeland. But make no mistake — the terrorist threat has evolved beyond Afghanistan since 2001, and we will remain vigilant against threats to the United States, wherever they come from. Al Qaeda and ISIS are in Yemen, Syria, Somalia, and other places in Africa and the Middle East and beyond,” Biden said.

The president claimed the most “lethal terrorist threat” to America, however, is from “white supremacist” groups in the United States.