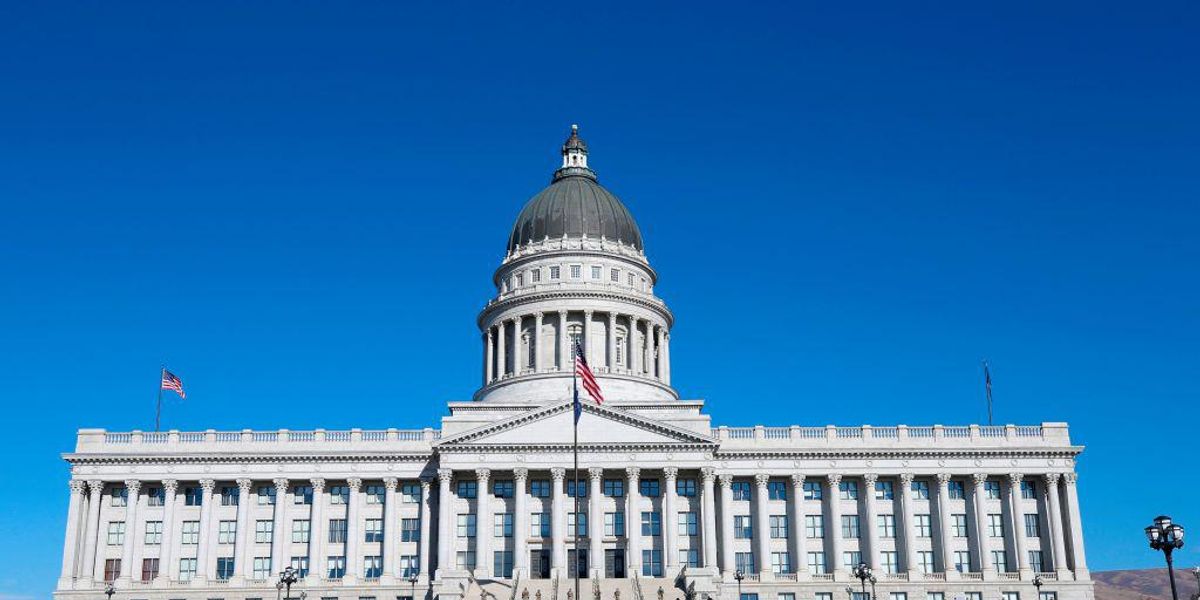 A new Utah law requires biological fathers to pay for half of the out-of-pocket costs encountered during a woman’s pregnancy and childbirth, making the state the first in the nation to mandate prenatal child support.

The law, signed by Republican Gov. Spencer Cox in March, was characterized by the bill’s sponsors — Republican state Rep. Brady Brammer and Republican state Sen. Daniel McCay — as a “pro-life” measure to assist women who carry out their pregnancies and increase “the responsibility for men in the bringing of life into the world.”

According to the text of the legislation, biological fathers are specifically required to pay 50% of a mother’s “insurance premiums while she is pregnant; and pregnancy-related medical costs, including the hospital birth of the child, that are not paid by another person.”

Under the new law, fathers also won’t be required to cover the cost of an abortion that they didn’t consent to except in cases of rape or if the mother’s life was in danger. In cases where the paternity is in question, fathers will not be required to pay for half of pregnancy costs until the issue is settled.

Brammer reportedly decided to sponsor the measure after becoming frustrated with a number of measures moving through the state legislature that he said could be more aptly characterized as “anti-abortion” rather than “pro-life.”

“We want to help people and actually be pro-life in how we do it as opposed to anti-abortion,” Brammer told the Associated Press. “One of the ways to help with that was to help the burden of pregnancy be decreased.”

The lawmaker said the bill was not intended to lower the frequency of abortions, though he acknowledged that could be certainly be a result.

The bill reportedly received widespread support from Republicans in the GOP-controlled legislature and from pro-life groups in the state. Merrilee Boyack, chairman of the Abortion-Free Utah coalition, told the AP she hopes the measure will decrease abortions in the state.

“Anything we can do to support women in these circumstances will help them be able to give birth to their babies, feel good about that choice and feel supported along the way,” she said.

Democratic lawmakers and pro-abortion groups, on the other hand, fought against the law and speculated that it won’t actually help women but may, in fact, unnecessarily bind them to abusive partners.

Planned Parenthood spokeswoman Katrina Barker told the AP that while she supports helping women financially, it would be better to expand federal programs such as Medicaid, provide access to contraception, and grant paid parental leave.

She also argued that abortions likely won’t decrease, either, because “in the grand scheme of things, having a child and raising them to adulthood is going to be a lot more money.”

CBS and Hallmark Channel reject pro-life ad, call it ‘unacceptable’ and not a ‘positive experience’