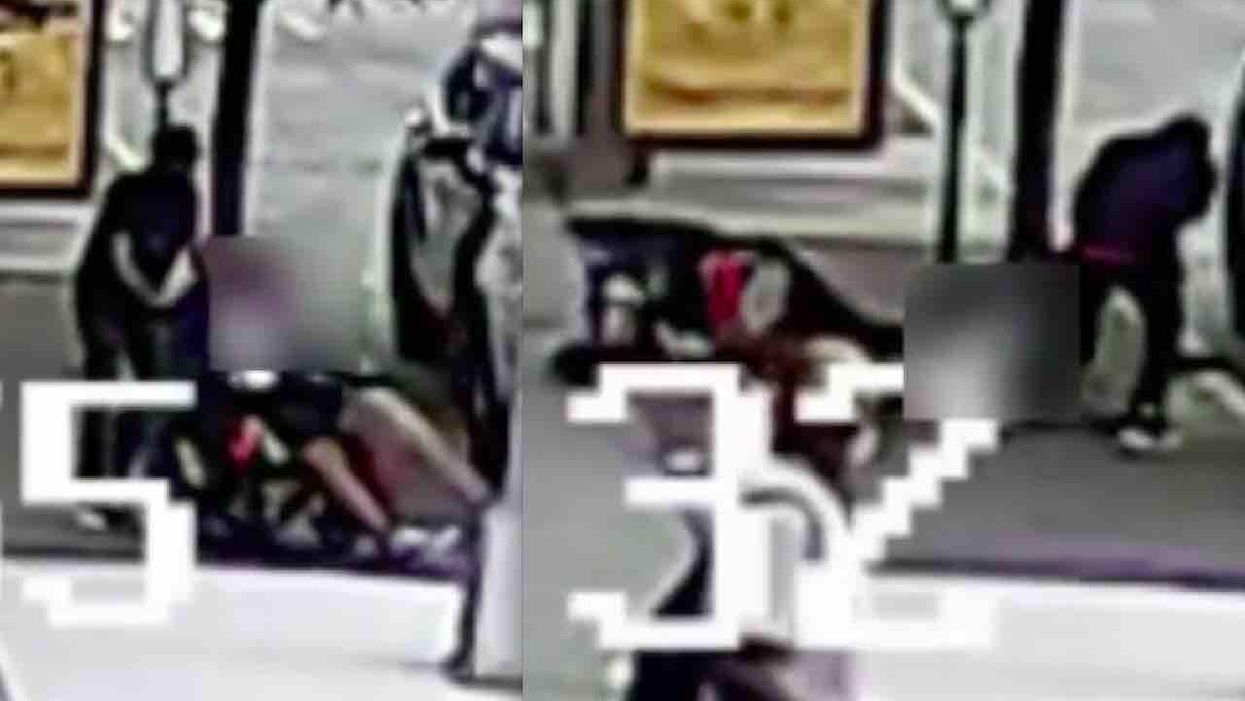 Talk about preying on the most vulnerable.

Surveillance video caught the moment when a pair of male suspects stole $100 and a cellphone from a wheelchair-bound man on a sidewalk in the Bronx on Sunday, WABC-TV reported.

Video shows one suspect dressed in black wheeling the 36-year-old victim from the middle of 3rd Avenue and then upon the sidewalk. 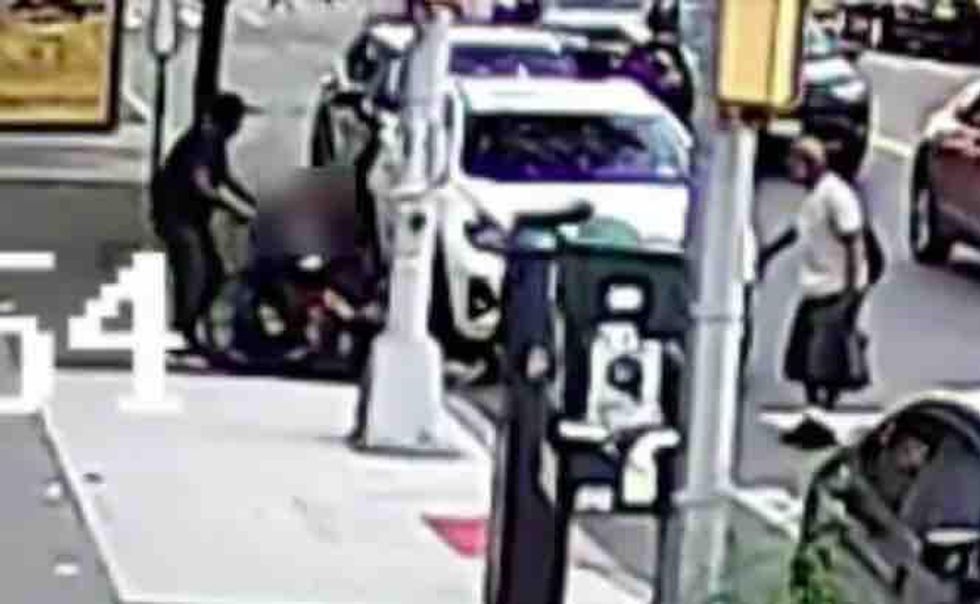 With that, the second suspect wearing a white shirt also approaches the victim, and then both suspects converge upon the helpless man.

Police got closer images of the suspects from the surveillance camera as each one departed the scene in the Melrose neighborhood: 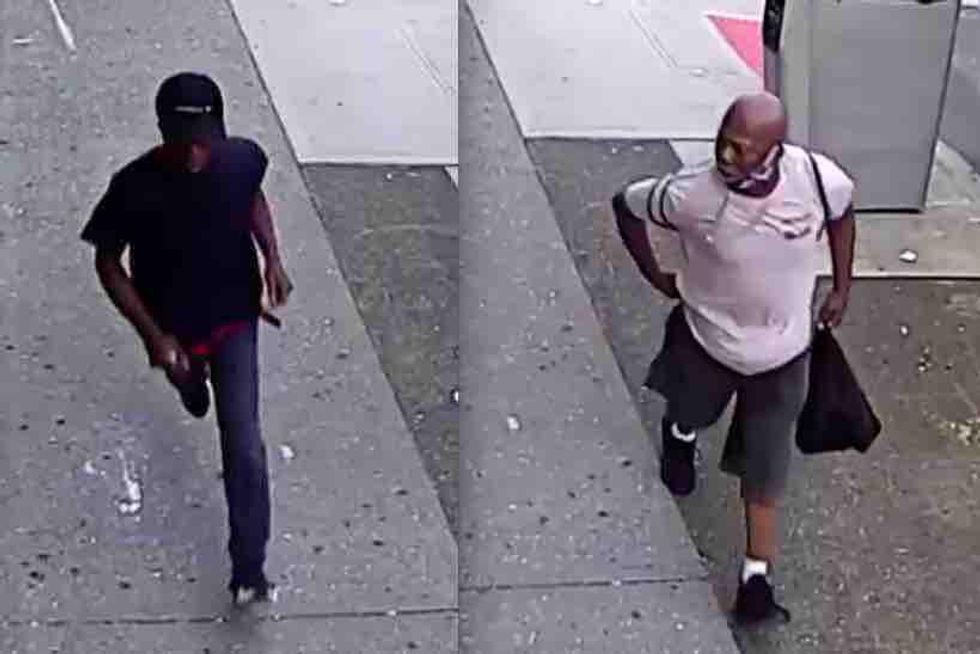 And while the victim suffered a head cut, he refused medical attention at the scene, the New York Post reported.

Police told the media they are asking for help as they pursue the suspects, noting that people can call NYPD’s Crime Stoppers Hotline at 1-800-577-TIPS (8477) or for Spanish, 1-888-57-PISTA (74782), submit tips by visiting the CrimeStoppers website at crimestoppers.nypdonline.org or by messaging on Twitter @NYPDTips.

How are folks reacting?

Thug threatens 82-year-old man, punches him in head, shoves him to ground — then steals his cane — while others just watch attack happen

After cowering to teachers unions for a full school year, NYC to fully reopen schools in September — with no remote option

VIDEO: Asian women attacked from behind by hammer-wielding suspect on NYC sidewalk