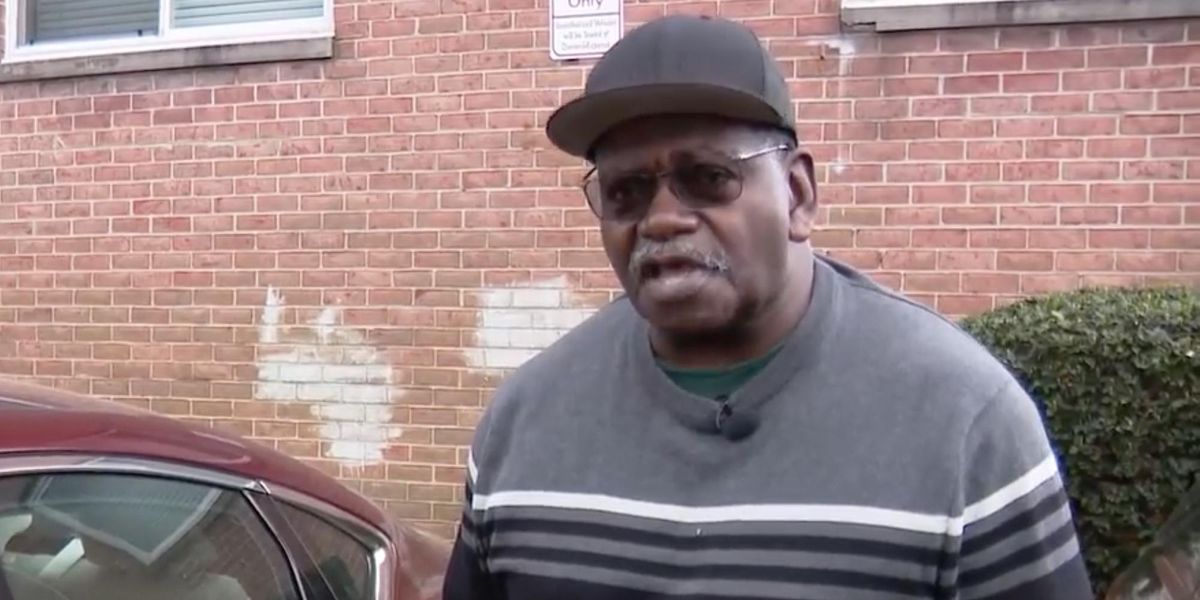 A 73-year-old Vietnam veteran was first victimized by armed carjackers and then victimized by Washington, D.C., officials who demanded he pay the tickets the criminals racked up in his stolen car.

Doug Nelson had finished his late shift at the U.S. Postal Service and arrived home just after midnight when he was accosted by a criminal who put a gun to his head and demanded his car.

“As I was exiting the vehicle, this guy came up with the pistol and said ‘Give me the car. You know, what’s happening. Give me a car,'” Nelson said to WJLA-TV.

Doug and his wife Nancy Nelson thought their troubles were over when the car was returned, but they were just beginning.

Doug and Nancy Nelson received notice after notice about the fines from traffic violations the carjackers committed in the stolen car.

The Nelsons thought they would just notify the District of Columbia that the infractions were made while the car had been stolen and they would dismiss the charges. That is not what happened.

“It came back saying, ‘You owe,'” Nancy Nelson said.

The Nelsons tried to clear the issue up personally at numerous government offices but they got the bureaucratic runaround. In the meantime, they were not allowed to drive their vehicle that they depended on to get to work and run their daily errands.

“This is not helping me at all. I’m in tears about all of this stuff because we owe over $2,000 for tickets that are not even our fault,” said Nancy.

Before the Nelsons were able to make use of one last option, they would need to pay the fines that have been applied during the time they sought to dismiss the tickets. They would need more than $5,000 to do that.

The 7News I-Team reported that D.C. officials would not respond to their requests for two weeks while they sought a way to resolve the issue. Eventually they released a statement saying the tickets had been dismissed.

DC DMV had been communicating with Mr. Nelson since he began the adjudication process related to the six citations issued on November 2, 2020. The initial police incident submitted as part of that process was incomplete and failed to establish that the vehicle was stolen when the citations were issued. Subsequently, DC DMV received a more complete incident report with additional details related to the carjacking incident involving Mr. Nelson’s vehicle. As a result, DC DMV Adjudication Services has dismissed the six tickets, as well as the related fines and penalties.

Despite the concession reported to the news station, the Nelsons said that they had never been notified by D.C. officials that the tickets and fines had been dismissed. They also disputed that the DMV had been communicating with them during all that time.

Democrats have made the statehood of Washington, D.C., a major issue in their political platform.

Vietnam veteran was carjacked by armed criminals. Then he was told to pay $2000 in tickets the carjackers racked up in his car.