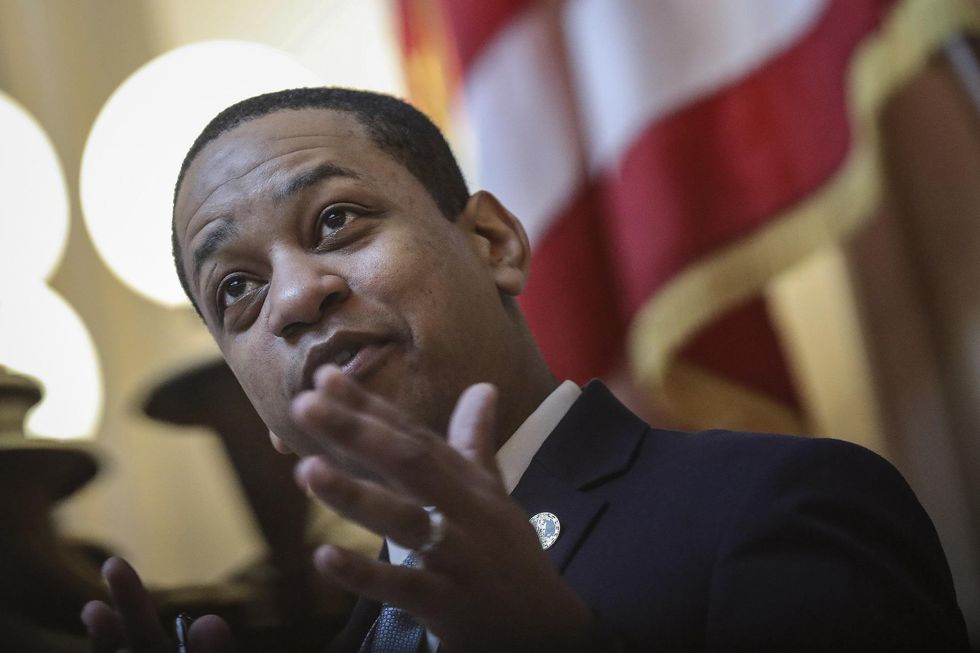 Virginia Lt. Gov. Justin Fairfax (D) has accused his primary rival in the race for governor of treating him “like George Floyd,” for joining calls for Fairfax to resign after allegations of sexual assault surfaced against him.

During a gubernatorial debate Tuesday night, Fairfax and the other candidates on the stage took aim at Democrat Terry McAuliffe — who was governor of the Commonwealth from 2014 to 2018 — in an attempt to “diminish his support from Black voters,” The New York Times reported.

But Fairfax made the most waves with his attack, in the comparisons he made recalling that McAuliffe publicly called for him to step down in 2019 after two separate women came forward accusing the lieutenant governor of sexual assault.

“Everyone here on this stage called for my immediate resignation, including Terry McAuliffe three minutes after a press release came out,” Fairfax said Tuesday night.

George Floyd died in police custody in late May after then-Minneapolis Police Officer Derek Chauvin was seen on video kneeling on Floyd’s neck. Chauvin is currently on trial for murder and manslaughter charges in connection with Floyd’s death.

The Hill noted that Emmett Till was a black 14-year-old “who was lynched in Mississippi in 1955 after he was accused of offending a white woman.”

McAuliffe did not respond to the attack on the stage, and his campaign has not yet responded to requests for comment from multiple outlets.

How are people reacting?

Folks on Twitter largely reacted to the Times’ report on Fairfax’s remarks by pointing out that the lieutenant governor is still alive to make them.

“If you’re alive to make this comparison, then there is no comparison…ridiculous assertion,” one person wrote.

Another replied, “I’m sorry but both Emmett Till and George Floyd are DEAD, and neither of them sexually assaulted anyone. That is uncalled for!”

Someone else, however, said this is not the first time such a comparison has been made, tweeting, “Clarence Thomas wrote the playbook on this kind of attack when he called the Anita Hill hearing a ‘high tech lynching.'”

The Washington Examiner noted that “Virginia is the only state restricting governors to a single term at a time,” meaning current Gov. Ralph Northam (D) cannot run for re-election to a consecutive term.