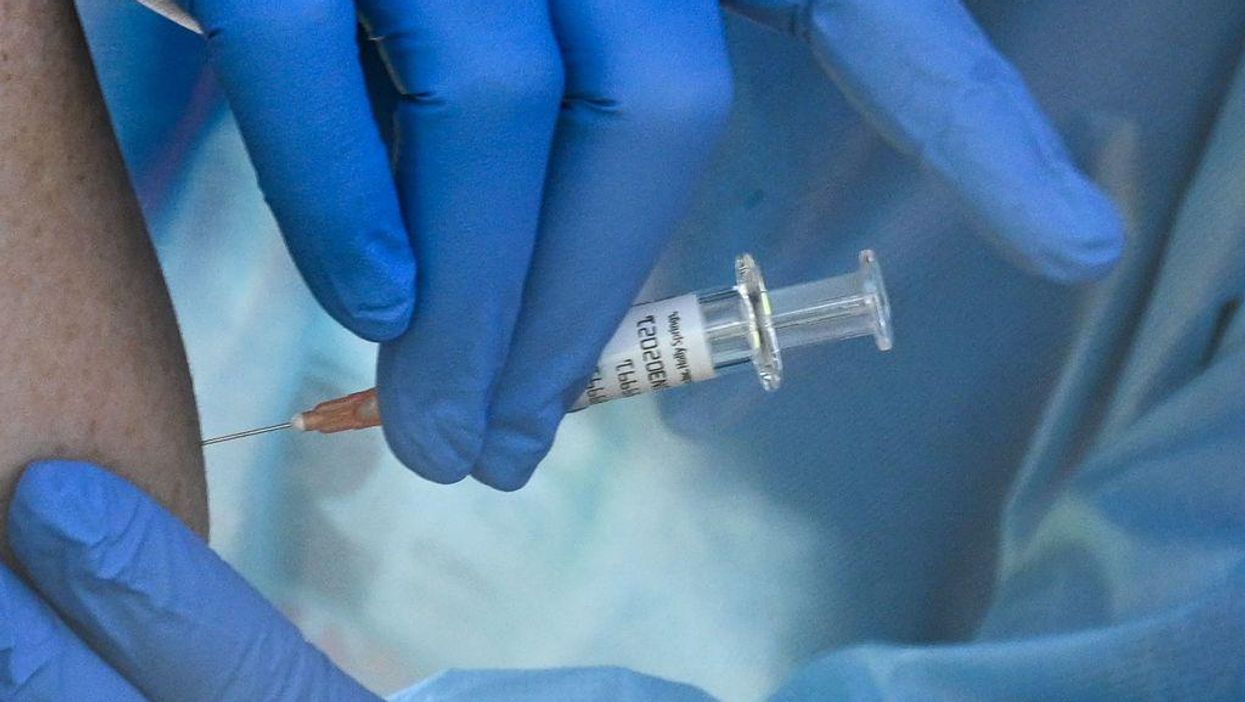 A health provider in Washington state is denying white people access to the coronavirus vaccine and the state’s health department is reportedly allowing it to happen.

The African American Reach and Teach Health Ministry is currently prioritizing only “Black, Indigenous & People of Color” for vaccination appointments at four sites across King County, Washington, an area which includes the state’s most populous city, Seattle.

On its website, AARTH states that “the COVID-19 vaccine is available to all people 16 years and older who live or work in Washington state.” However, white people are not eligible to receive the vaccine through the provider, but instead are encouraged to join a waiting list.

Individuals interested in receiving a vaccination through the provider are required to fill out an online form specifying whether or not they identify as BIPOC. If not, they are prompted to join the “standby list” with the promise that they will be contacted should appointments become available.

On a separate webpage for the standby list, AARTH states, “We will notify you if we have vaccine surplus available for a clinic regardless of our focus or your eligibility.”

AARTH — a nonprofit group that describes itself as a “non-religious … faith-based” organization that aims to respond to major health issues affecting people of African descent” — did not deny its race-exclusionary program when questioned by Jason Rantz of KTTH-AM.

“Part of the reason we ask that is because of the funding that we receive,” AARTH consultant Twanda Hill told Rantz. “We have funding because we are able to reach people of color. Federal funding, state funding, county funding. They want to know who are we serving.”

Rantz also reportedly reached out to the Washington Department of Health regarding “whether or not vaccine providers may discriminate on the basis of race.” But in response, the health department reportedly dodged the question with various explanations regarding equity.

One department spokesperson, Kristen Maki, explained the “prioritization is designed to address current inequities and barriers to accessing vaccine, and get the people who are at highest risk vaccinated first while federal vaccine supply remains limited.”

Another spokesperson, Franji Mayes, said that the department is coordinating with communities of color because of “systemic inequities” in health care. She added that “dealing with racism is a stressor that is bad for health and life expectancy.”

On AARTH’s website, the group points out that the coronavirus pandemic has disproportionately affected the black community in America. And that trauma, it says, has only been further exacerbated by police brutality.

“The deaths of Brenna Taylor, George Floyd, Tony Mcdade and countless other murders demonstrates multiple examples of the sad truth: that America is far from that shinning city on a hill that offers liberty and justice for all,” the group states. “Their murders at the hands of police officers represents endemic social injustice, deep seeded hatred and hardness of hearts. This truth has been laid bare for the world to see.”