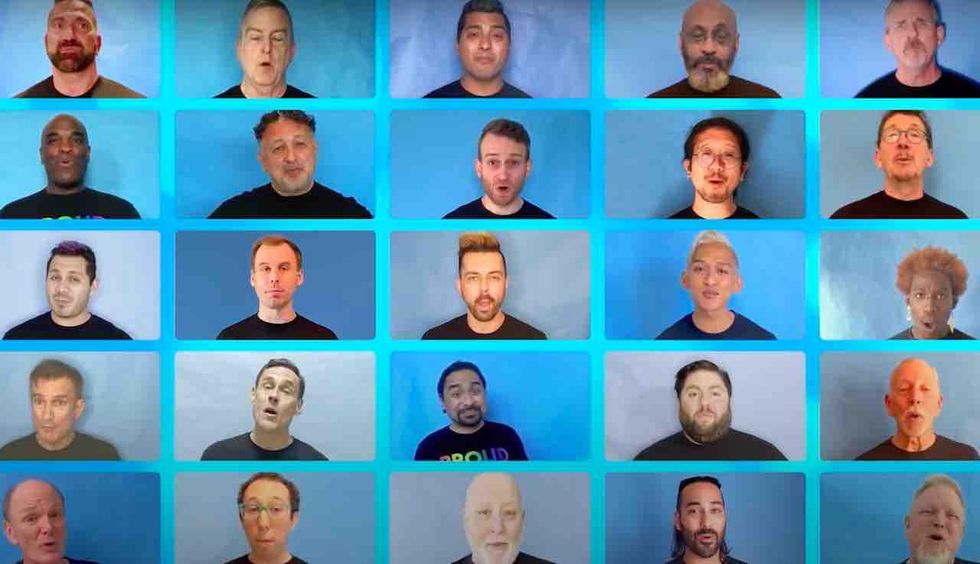 The San Francisco Gay Men’s Chorus last week released a music video titled, “A Message From the Gay Community.” The video begins with one singer introducing the tune by saying, “As we celebrate Pride and progress we’ve made over these past years, there’s still work to be done. So to those of you out there who are still working against equal rights, we have a message for you.”

With that he begins to sing over a lone piano:

You fight against our rights

You say we all lead lives you can’t respect

You think that we’ll corrupt your kids

If our agenda goes unchecked

Funny, just this once, you’re correct 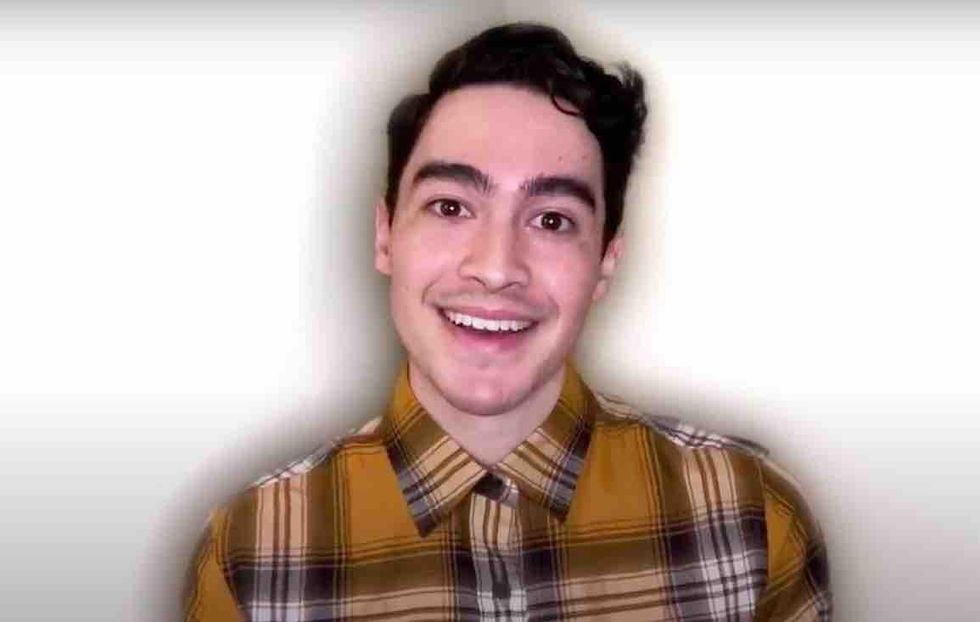 And you will barely notice it

You can keep them from disco

We’ll make them tolerant and fair

A second singer then appears and says, “At first I didn’t get why you’d be so scared of us turning your children into accepting, caring people — but I see now why you’d have a problem with that.”

Then the pair duets:

They’ll change their group of friends

You won’t approve of where they go at night

Oh and you’ll be disgusted

When they start finding things online

That you’ve kept far from their sight 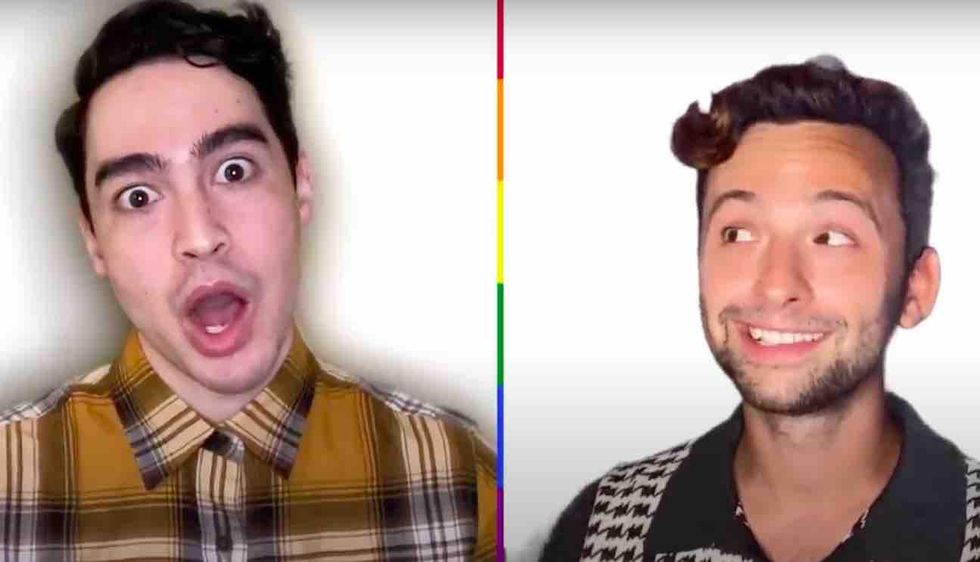 Reaching one and all

There is really no escaping it

‘Cause even grandma likes RuPaul

And the world’s getting kinder

Someone’s gotta teach them not to hate

Then the full ensemble kicks in:

We’re coming for your children

We’re coming for your children

Your children will care about

Fairness and justice for others

Your children will work to convert

All their sisters and brothers

Your kids will start convertin’ you! 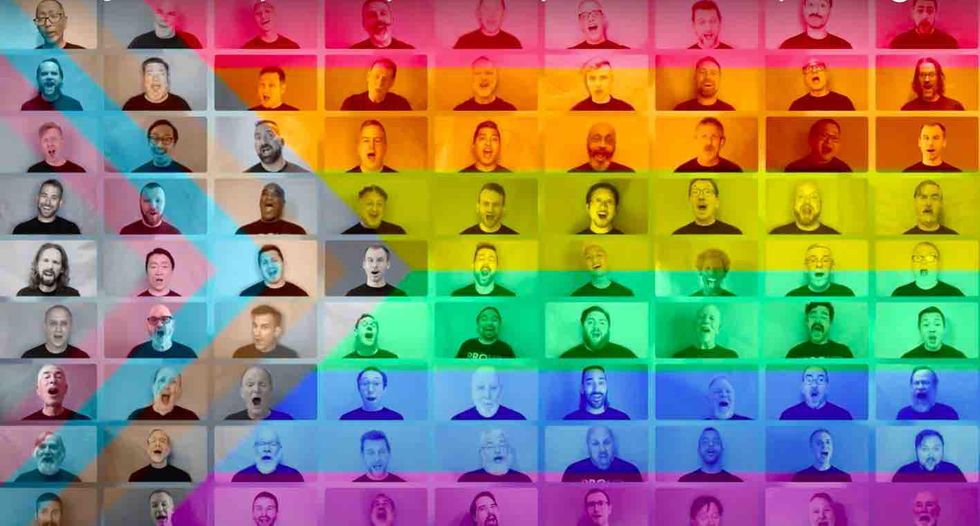 The gay agenda is coming home

The gay agenda is here!

But you don’t have to worry

‘Cause there’s nothing wrong with

Standing by our side

Get on board in a hurry

Because the world always needs

Come on, try a little pride!

Then we’ll turn to you

Giving up the fear inside

Go and turn up that disco!

You’ll forget you were ever upset

We’ll convert your children
And make an ally of you yet!

We’ll make an ally of you yet!

We’ll make an ally of you yet!

As to whether or not the music video represents actual intentions or is a joke — or maybe is somewhere in between — one Facebook post from the SFGMC calls it a “heartwarming and hilarious piece.”

Another post about the song introduces it by saying, “Pride Month may be over, but the Gay Agenda never stops!” The sentence is followed by winking emjoi.

But you can decide for yourself.

‘They want their babysitters back’: CA school board busted mocking parents who want in-person class