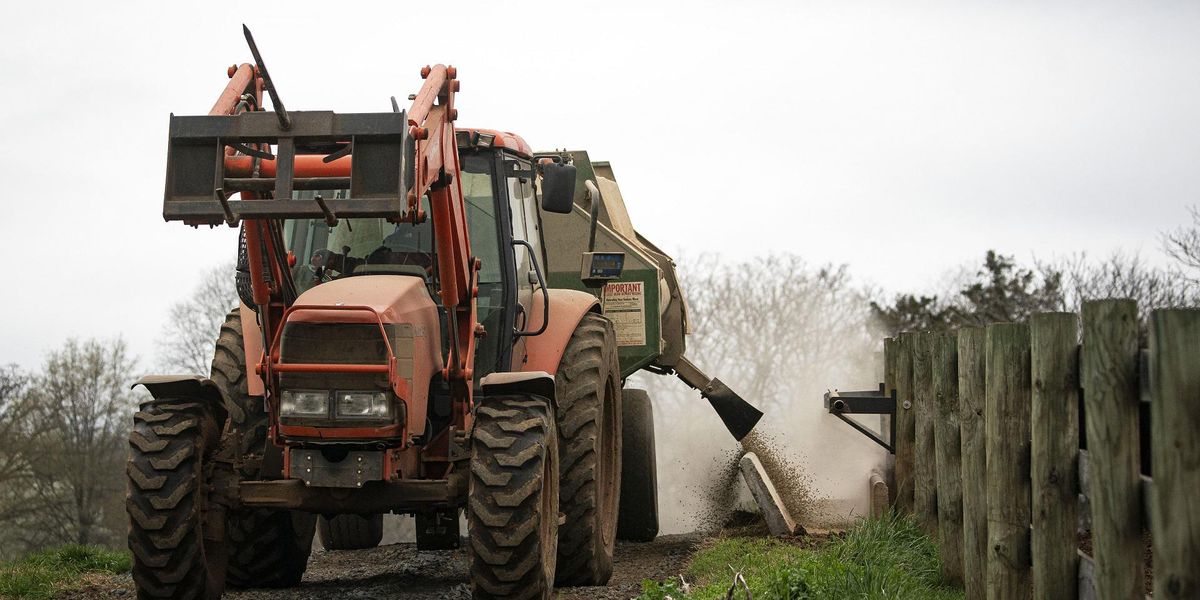 A group of white Midwestern farmers has filed a lawsuit against the Biden administration for racial discrimination over being banned from a loan forgiveness program offered only to farmers of color, due to the fact that they are ineligible “solely due to their race.”

The Wisconsin Institute for Law & Liberty is representing the plaintiffs from Wisconsin, Minnesota, South Dakota and Ohio in their suit against U.S. Secretary of Agriculture Thomas Vilsack and Farm Service Agency administrator Zach Ducheneaux.

Their complaint argues that a loan program as part of the American Rescue Plan Act of 2021 for “socially disadvantaged” farmers is unconstitutional because it is race-based.

The Milwaukee Journal Sentinel noted that the program “pays up to 120% of direct or guaranteed farm loan balances for producers who are Black, American Indian or Alaskan native, Hispanic or Latino, and Asian American or Pacific Islander.” But white producers do not qualify.

“Were plaintiffs eligible for the loan forgiveness benefit, they would have the opportunity to make additional investments in their property, expand their farms, purchase equipment and supplies, and otherwise support their families and local communities,” the lawsuit reads. “Because plaintiffs are ineligible to even apply for the program solely due to their race, they have been denied the equal protection of the law and therefore suffered harm.”

The U.S. Department of Agriculture explains on its website the reasoning behind the race-based program, stating:

“USDA recognizes that socially disadvantaged farmers and ranchers have faced systemic discrimination with cumulative effects that have, among other consequences, led to a substantial loss in the number of socially disadvantaged producers, reduced the amount of farmland they control, and contributed to a cycle of debt that was exacerbated during the COVID-19 pandemic.

One of the plaintiffs in the suit is Adam Faust, a dairy farmer and double amputee. He told the Journal Sentinel, “There should absolutely be no federal dollars going anywhere just based on race. The economic impact from COVID-19 didn’t hurt any race more than another as far as agriculture goes.”

The AP noted that “minority farmers have maintained for decades that they have been unfairly denied farm loans and other government assistance,” adding that “the USDA in 1999 and 2010 settled lawsuits from Black farmers accusing the agency of discriminating against them.”