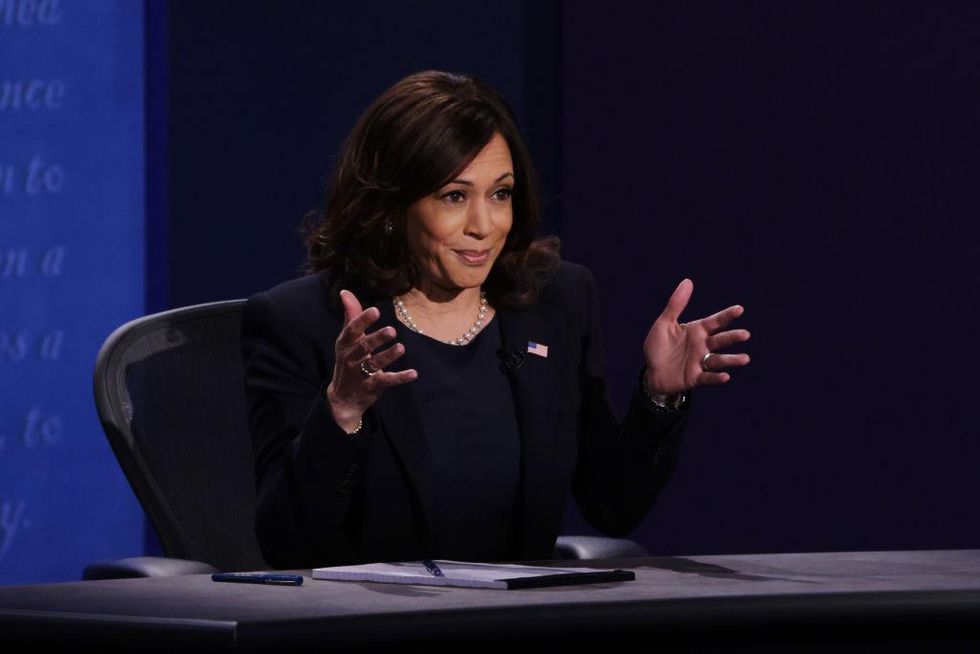 White House press secretary Jen Psaki said Monday that Vice President Kamala Harris, charged with leading the Biden administration’s efforts to manage the ongoing immigration crisis, has not visited the U.S.-Mexico border because her focus is on “root causes” of migration and she’s primarily “working on a diplomatic level.”

The vice president is facing mounting scrutiny this week over her failure to visit the border or even so much as hold a news conference about the ongoing crisis in the more than a month time frame since being tasked by President Joe Biden with “stemming the migration.”

An unprecedented surge on the border in recent months has resulted in thousands of unaccompanied minors being held in cramped, cage-like facilities and tens of thousands of adult migrants being released directly into the U.S., presumably without court dates under the administration’s catch-and-release policy.

The border surge, which has overwhelmed the unprepared Biden administration, is undoubtedly what spurred on Harris’ appointment. Yet now the White House seems intent on reframing the Harris’ role so as not to draw attention to the border.

During Monday’s White House press briefing, Psaki said without qualification that Harris’ “focus is not on the border” in response to a question from Fox News reporter Peter Doocy about her absence there.

“It’s on addressing the root causes in the Northern Triangle,” she added. “That’s why the majority of her time has been spent on working on a diplomatic level.”

While Harris has not yet traveled to the border to see for herself the end results of the “root causes” she is said to be addressing, the vice president has made plenty of time for travels elsewhere in the U.S.

For example, she was in New Hampshire over the weekend to promote the president’s $2 trillion infrastructure spending plan. During the visit, a local reporter asked her to respond to criticisms from Republicans about her failure to visit the border despite traveling to the Granite State to tout domestic policy.

“I’m not going to play political games,” Harris fired back.