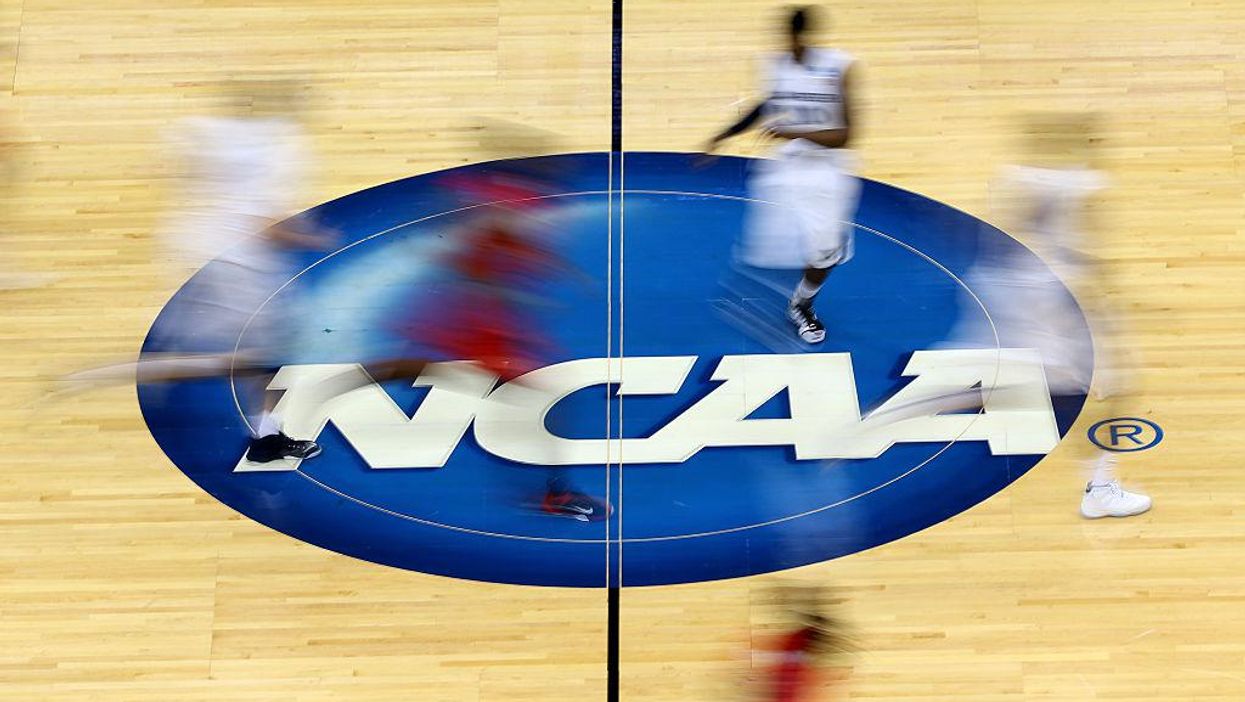 The NCAA’s decades-long refusal to reform its amateurism model will likely lead to a massive decline in the popularity of college football and basketball.

State politicians forced the NCAA to adopt the Name Image and Likeness (NIL) athlete marketing structure that went into effect early this week. College athletes are now free to sell their name, image, and likeness to businesses big and small.

NIL is going to cause an unprecedented level of chaos within college athletics. The impossible-to-control influx of cash into college locker rooms will spark acrimony among the players and completely disrupt and negatively redefine player-coach relationships.

As a proponent of ending NCAA shamateurism, I’ve long argued that the NCAA needed to work with its television partners, the NFL, and NBA to find a way to compensate its football and basketball players whose value to the games exceed room, board, and books.

Power 5 football and men’s basketball drive the revenue in college sports. Years ago, the NCAA should’ve constructed a pay model that financially rewarded its top 750 football players and top 250 college basketball players each year. It would’ve required the organization to get creative with its relationships with the NFL and NBA.

The professional leagues benefit greatly from the college feeder system, which markets the young players and sends them to the professional ranks with a brand and following. This is especially true in football. Every year, players such as Lamar Jackson, Kyler Murray, Baker Mayfield, Reggie Bush, Peyton Manning, etc., enter the NFL as ratings-driving stars. College basketball used to do the same thing for players such as Magic Johnson, Michael Jordan, Larry Bird, and Kareem Abdul-Jabbar before the advent of one-and-done culture.

Around 2007 and 2008, when I worked at AOL Sports, I wrote extensively about potential pay models for elite college football and basketball players. My model financially incentivized players to stay in school, attend classes, be good citizens, and cooperate with coaches. The elite players, the genuine pro prospects, would earn significant sums of money while in college and would receive a significant cash bonus for graduating college.

Guys like me, an average Division 1 college football player, would be paid with a traditional scholarship. It’s a fair exchange. The football scholarship I received from Ball State launched me on a rewarding 30-year career as a journalist. I left school with zero debt, a huge advantage over my peers. The lack of debt allowed me to take a part-time, entry-level position at the Bloomington Herald-Times in 1990.

The NIL madness is going to jeopardize the future of mid-major programs. NIL will grossly favor the rich universities with an abundance of super-wealthy boosters.

This didn’t have to happen.

Anyone with a brain could see the amateur model was collapsing. Too much TV money had poured into college football and basketball for the old model to remain in place.

Coaches now earn millions of dollars per year. Football teams now play as many as 15 games in a season when they used to play 10 or 11. Education opportunities have been compromised by the additional travel. The model has been broken for a long time.

For at least two decades, the NCAA has been in desperate need of visionary foresight from its leaders. It has never materialized. It’s easy to blame Mark Emmert, who was named president of the NCAA in 2010. It’s not Emmert’s fault. He is the ineffectual leader his bosses (college presidents) want. The leaders of academia are quite comfortable exploiting the dumb jocks they allow on their campuses, and these same academics are just as comfortable letting a hired mercenary (Emmert) defend their corrupt system.

Over the next couple of years, as the chaos ensues and the college system collapses, the coaches, players, and Emmert will be scapegoated, portrayed as greedy and unethical.

No one will think to blame the architects of the system, the people who could’ve empowered real change. We’ll hear a laundry list of excuses, starting with how Title IX made change impossible.

It’s all bull. We can send a man to the moon, but we can’t figure out a college system that rewards the handful of athletes who impact the bottom line? Stop it.

The overhaul of big-time college athletics could’ve been done in a way that improved football and basketball at the collegiate and professional levels. Instead, like everything else in the last five years, the system is going to be burned to the ground because of bad leadership.