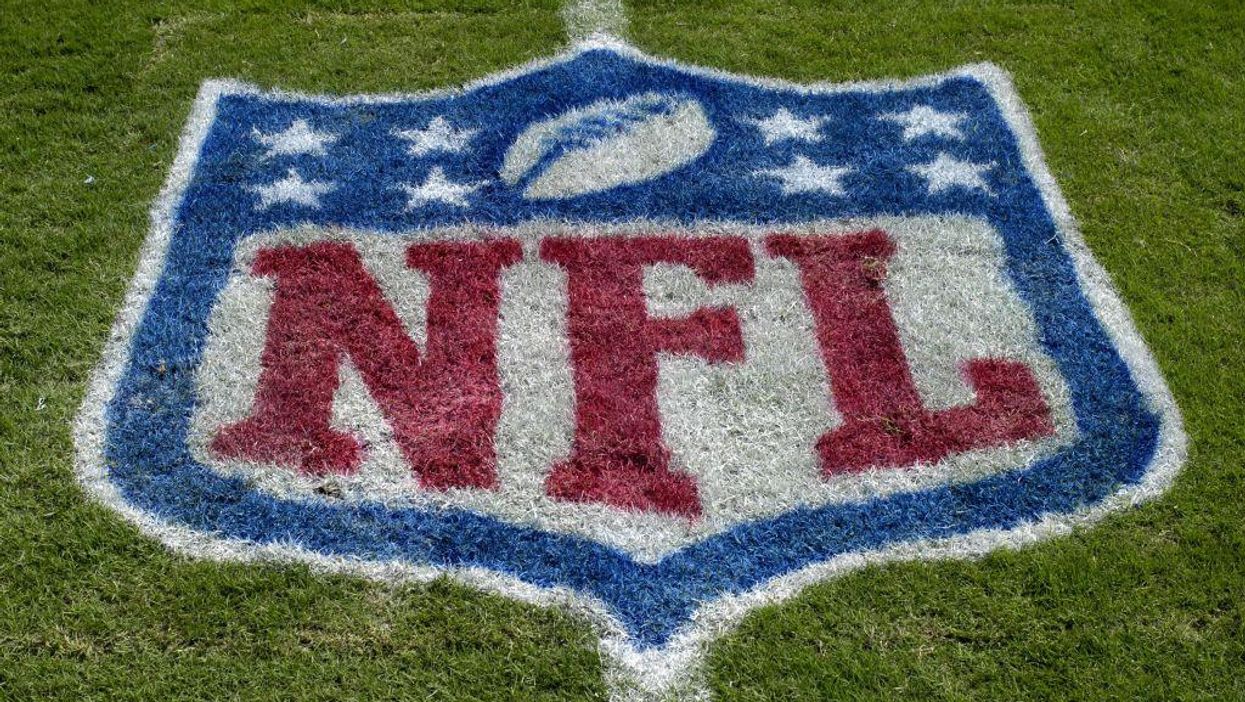 Requiring a government-issued ID to vote is the newest form of racial bigotry terrorizing black people. According to Democrats and corporate media, people of color struggle to obtain legal forms of identification, and therefore any attempts to mandate IDs to vote is an act just short of physical intimidation at the voting booth.

No one has offered any proof that enthusiastic, would-be black or brown voters are being turned away at the polls because they lack a suitable government ID. If anyone has seen one of these disappointed voters interviewed on television or in a print publication, please tweet me a link to the story at @whitlockjason.

To the best of my knowledge, “Jim Crow 2.0,” as our current president calls it, is a victimless crime.

But for the sake of this column, I’m going to accept Biden’s assertion that a simple requirement such as an ID can be analogized to 1920s-style segregation laws.

So what should we call what’s going on in the National Football League? America’s pastime is tactically requiring its players and coaches to get the COVID vaccination to play this season. The players and coaches who don’t get the vaccine are subject to rules and standards vaccinated NFL employees are not. Unvaccinated players who breach COVID protocols, including being caught not wearing a mask, will be fined $14,000 per infraction.

Let’s follow the established logic. Approximately 75 percent of NFL players are black. Data has revealed that black men are the most reluctant Americans to take the experimental vaccines. Democratic Party and corporate media have spent at least the past five years telling black Americans to distrust the country’s “systemically racist” government. Couple the anti-American sentiment with the well-known, 40-year Tuskegee Syphilis Study that exploited black men and it’s not difficult to understand black men’s hesitancy to take the experimental vaccine.

The NFL’s COVID policing is going to make New York’s old stop-and-frisk policing program feel like the Emancipation Proclamation and Juneteenth rolled into one.

What we’re looking at is a clear case of what Fox News host Tucker Carlson appropriately labeled “Medical Jim Crow.”

This is Joe Biden’s 1994 crime bill all over again. We don’t need to wait 20 years to recognize who the COVID protocols will hurt.

This should be a wake-up call to black men in particular and black people in general. Quit assuming your true allies call themselves Democrats, liberals and social justice activists. They are not our allies. They’re clever hunters who repeatedly walk us into situations that don’t benefit us.

I have to tip my hats to Democrats. They’ve convinced us that political allegiance is superior to religious allegiance. Voting is a religion. They’ve persuaded us to believe that our ancestors sacrificed their lives for our right to vote. And they’re quite adept at disguising their racism.

ESPN and social media wanted to make Buffalo Bills slot receiver Cole Beasley the face of the anti-vax movement. Beasley is white. He began tweeting his disapproval of COVID protocols months ago.

This week, Arizona receiver DeAndre Hopkins and Tampa running back Leonard Fournette added their public objections. Hopkins and Fournette are black. I knew it would just be a matter of time before black NFL players raised their hands and voices in objection to the COVID rules. We can’t be cowards and sheep forever.

I don’t have a position for or against the vaccine. Everyone should be allowed to make a personal decision that fits their situation. I’m against the government and the NFL forcing and/or pressuring individuals to consent to any medical procedure.

All the people allegedly concerned with saving vulnerable lives get real quiet when you bring up abortion. Keep that same quiet energy when it comes to the COVID vaccines.

Whitlock: With its COVID protocols, the NFL is implementing ‘Medical Jim Crow’ and Joe Biden loves it