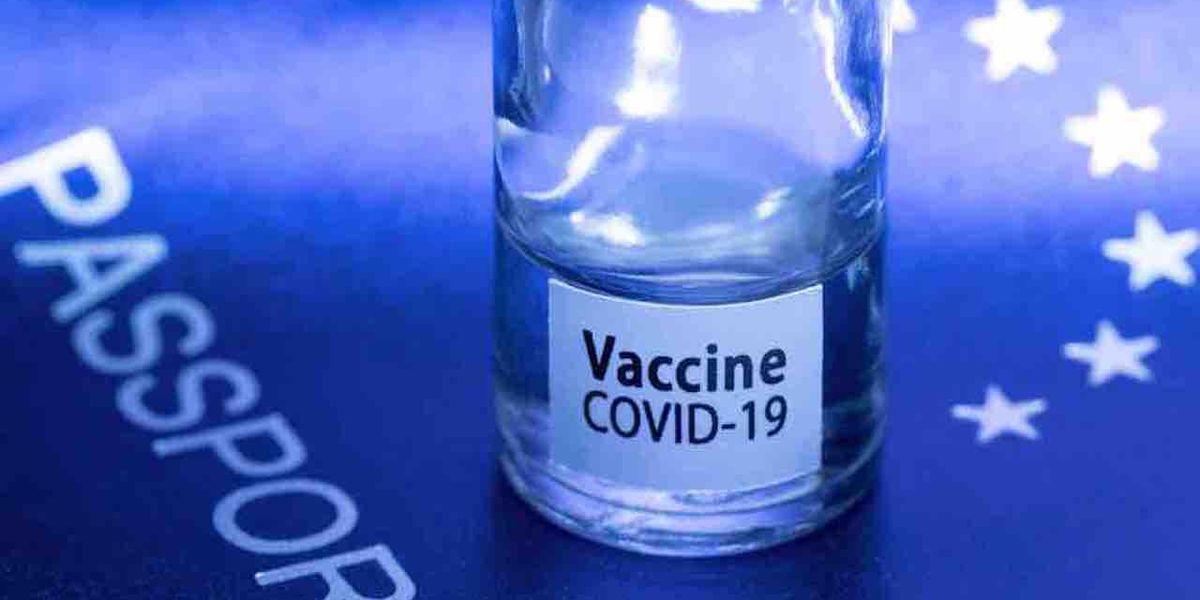 The World Health Organization said Tuesday that it’s not in favor of requiring vaccine passports for travel given uncertainty over the ability of inoculations to prevent virus transmissions, along with concerns about discrimination, Reuters reported.

WHO spokeswoman Margaret Harris said the agency “would not like to see the vaccination passport as a requirement for entry or exit because we are not certain at this stage that the vaccine prevents transmission,” the outlet added.

Harris also said “there are all those other questions, apart from the question of discrimination against the people who are not able to have the vaccine for one reason or another,” Reuters noted, adding that her comments came during a United Nations news briefing.

In addition, the WHO expects to review China’s COVID-19 vaccines Sinopharm and Sinovac for possible emergency use near the end of April, Harris said, according to the outlet.

“It’s not coming as quickly as we had hoped because we need more data,” she added, while declining to elaborate due to confidentiality, Reuters reported.

More from the outlet:

WHO director-general Tedros Adhanom Ghebreyesus appealed last month to countries with excess vaccine supplies to donate 10 million doses urgently to the COVAX facility which it runs with the GAVI vaccine alliance. Export restrictions by India left the vaccine-sharing program short of supplies of AstraZeneca’s vaccine made by the Serum Institute of India.

Harris said she had no update on any countries stepping forward, adding: “We are very much looking for more vaccine.”

While it was recently reported that the Biden administration partnered with companies to develop vaccine passports that would give vaccinated Americans access to businesses, events, and travel, Dr. Anthony Fauci said Monday that a mandate for vaccine passports from the United States federal government is unlikely.

Republican Texas Gov. Greg Abbott on Tuesday banned government-mandated COVID-19 vaccine passports in an executive order, saying the “government should not require any Texan to show proof of vaccination and reveal private health information just to go about their daily lives.”

He added that “we will continue to vaccinate more Texans and protect public health and we will do so without treading on Texans’ personal freedoms.”

DeSantis said his order was enacted to protect “patient privacy” and the “fundamental rights and privacies of Floridians and the free flow of commerce within the state.”