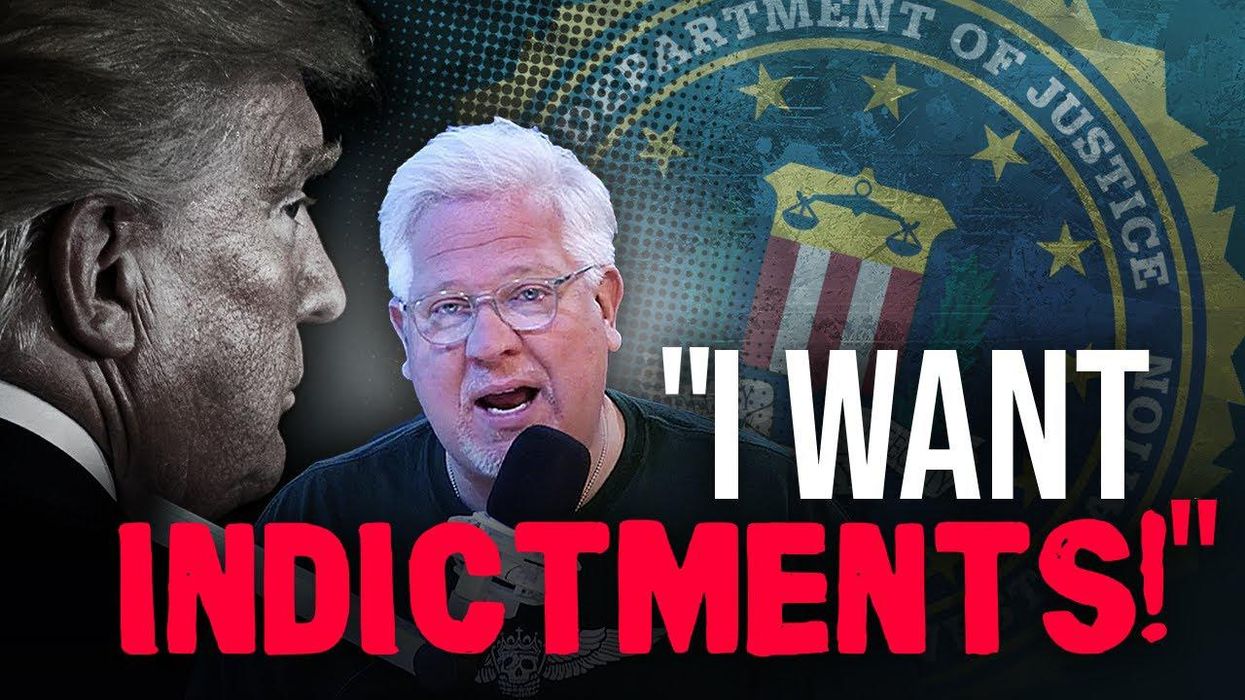 Americans are losing faith in our justice system and the idea that legal consequences are applied equally — even to powerful elites in office.

Rep. Devin Nunes (R-CA) joined Glenn Beck on the radio program to detail what he believes will come next with the Durham investigation, which hopefully will provide answers to the Obama FBI’s alleged attempts to sabotage former President Donald Trump and his campaign years ago.

Rep. Nunes and Glenn assert that we know Trump did NOT collude with Russia, and that several members of the FBI possibly committed huge abuses of power. So, when will we see justice?

Watch the video clip below:

Sen. Grassley calls on DOJ and FBI to give updates on criminal investigations into Justice Kavanaugh’s false accusers

How does petty leftist Kathy Griffin get back at pro-Trump citizen who called her ‘despicable’? By reporting citizen to FBI.